Los Angeles-based director and choreographer Andrew Winghart challenges the conventions of dance on film in this stunning piece, starring dancer Emma Portner (previously featured here). Inspired by Joseph Campbell’s The Hero With a Thousand Faces, a personal favourite of Winghart’s, the project ultimately became a way of pushing himself to develop an idea he’d held onto for years exactly the way he wanted. As he explains further:

“My hope is that those watching will see dance in a way they haven’t experienced before. Not entirely narrative. Not entirely abstract. Finding beauty in the in between.”

We were so blown away by the end result we followed up with Winghart to ask him to share more about his process and passion. Check out “A Thousand Faces” above and our full interview with the director below! 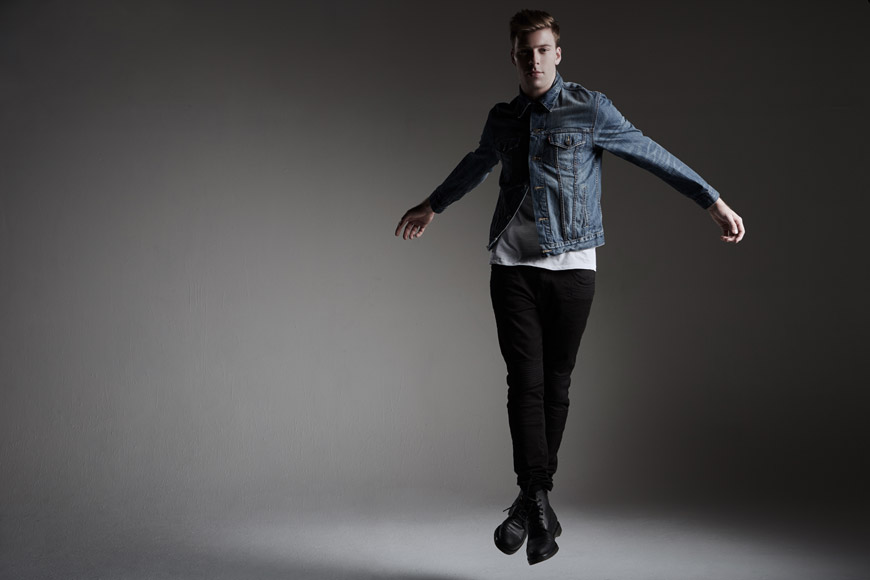 Jeff Hamada: How would you describe your style as a choreographer? What makes a piece, an Andrew Winghart piece?

Andrew Winghart: My style as a choreographer is hard to pin down. I have a tendency to cross between styles and pull from a lot of different sources for inspiration. I like my work best when it lives between somewhere between more definite categories, neither fully concert nor commercial. What I think is really exciting about dance is how you can convey complex emotions without any dialogue. Pretty central to all my work however is a sense of scale and intensity.

Jeff Hamada: Were you more of a filmmaker or a dancer as a kid? What things were you into growing up in Wisconsin?

Andrew Winghart: I had a lot of seemingly unrelated interests as a kid. I used to obsessively watch this ‘Riverdance’ VHS in my basement and try to learn all the steps. Then the next week I would get really into baking bread. I also loved doing math workbooks (as a hobby). Dance definitely took up most of my time as I got into my teenage years but I have never lost that need to explore different fields. 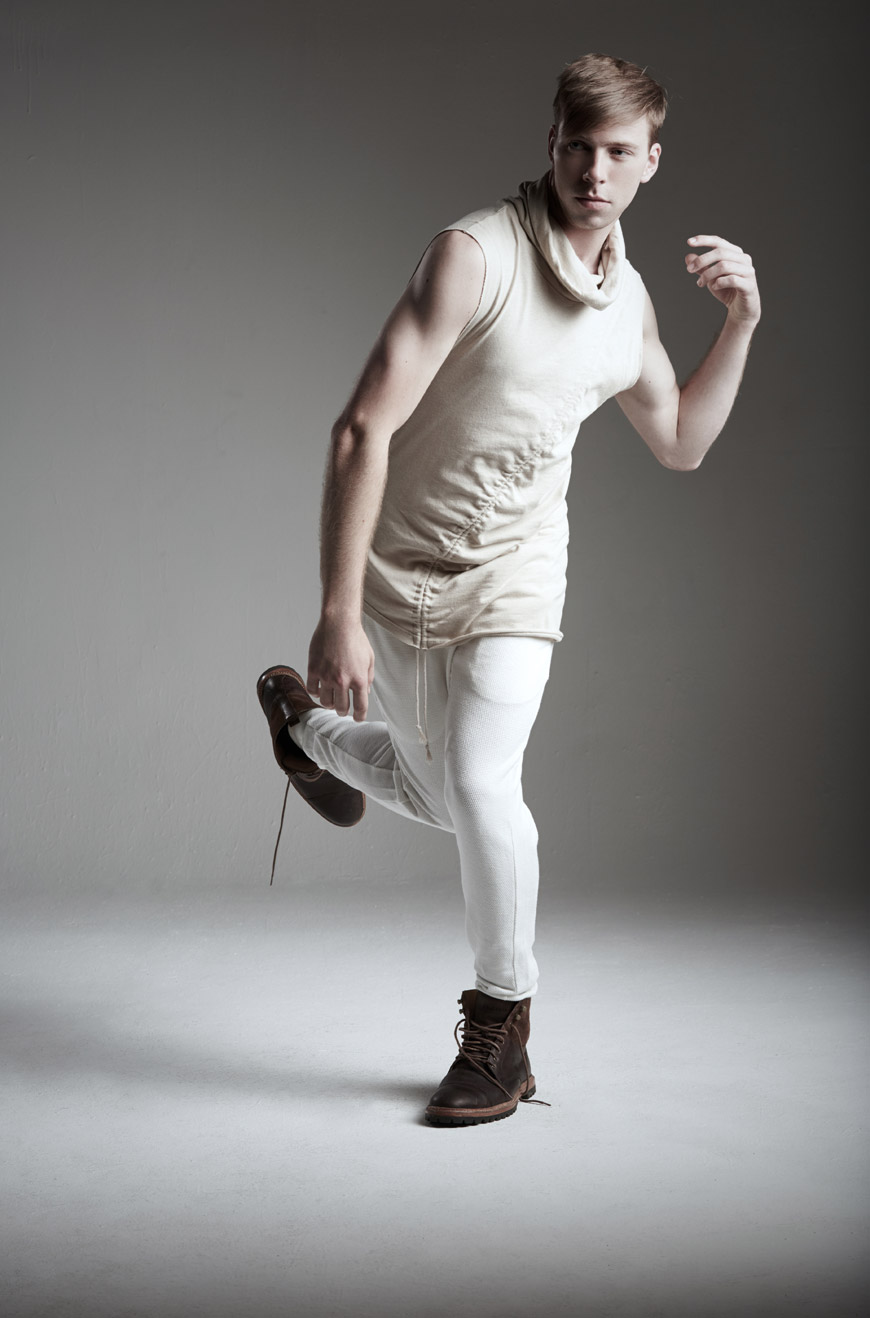 Jeff Hamada: I read that you were also studying architecture at The New School, has that changed the way you approach the work you’re creating?

Andrew Winghart: I took a 5 week program there last summer which was aimed at students entering into design related masters programs from non-related fields. The program was such a joy for me and incredibly eye opening. There was a strong emphasis on finding the balance between rigor and trusting instinct which is something I have been trying to apply in my film and dance work. I used some of the techniques from this course actually in preparation for this film. 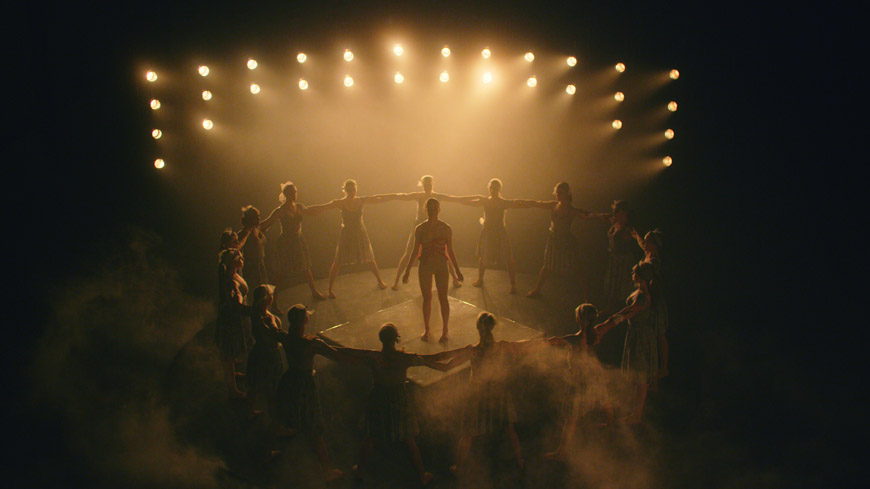 Jeff Hamada: Take us through the creation of your latest film, “A Thousand Faces.” What was the seed of the idea, and how much did it change by the time it was finished?

Andrew Winghart: The gestation of this idea came from the set. I had worked with scale before in terms of number of dancers but had never fully conceived a set piece. Conceptually it is loosely based on Joseph Campbell’s ‘Hero With a Thousand Faces,’ an all time favorite work of mythology that I had been wanting to tackle for a few years. Campbell outlines what he calls the ‘monomyth,’ a story progression that is present in almost all mythology and modern storytelling. My adaptation followed three stages; a Call to Adventure, then a Road of Trials, and finally The Abyss (Death/Rebirth). I thought the two tiered set presented a unique opportunity to tackle this progression in a unexpected way. Knowing the hero could never leave the two platforms forced me to be creative with how I presented the story. So much changed from first draft to final product I wouldn’t even know where to start. But that is all part of the fun of something like this. 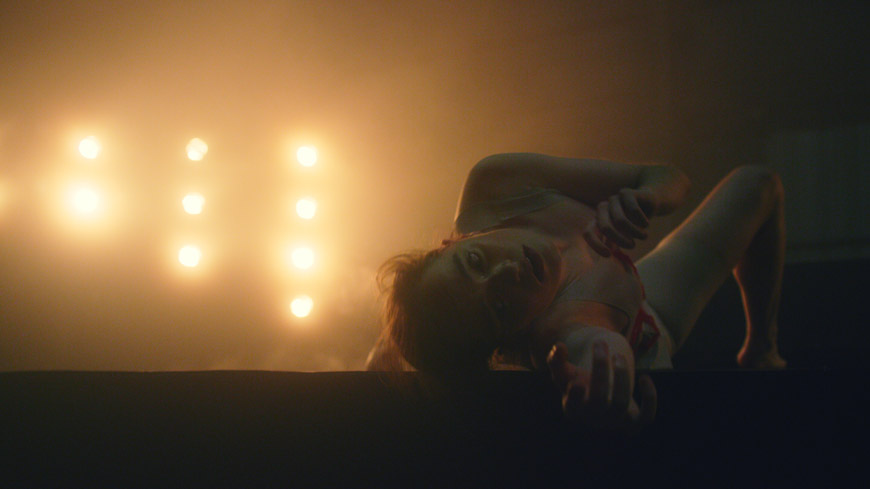 Jeff Hamada: We’re huge fans of Emma Portner, what was it like working with her?

Andrew Winghart: She’s the best! We’ve actually known one another for at least five years. She’s the kind of friend I won’t hear from for a while, then will happenstance be in the same random city I’m in where we’ll go out to a dance club all night long (something we have done on more than one occasion). Working with her was really special, this was our first time collaborating in this capacity. She has such a strong sense of who she is as an artist and choreographer, and I didn’t want to try and remove that with this project. We really challenged each other to try things we both normally wouldn’t.

Jeff Hamada: Did you already have her in mind when you were creating the choreography? Can you talk a little bit about what excites you about her work?

Andrew Winghart: It was all a bit of a happy accident. When I wrote the treatment for the film I used an image of Emma in the page outlining the hero lead. I actually thought she was out of the country at the time. But the next day she came and took a class I was teaching and the rest just fell into place. In her work I love that she is so unapologetically herself. It is both feminine and masculine at the same time. Strong yet fragile. I wanted to capture that duality in this film. 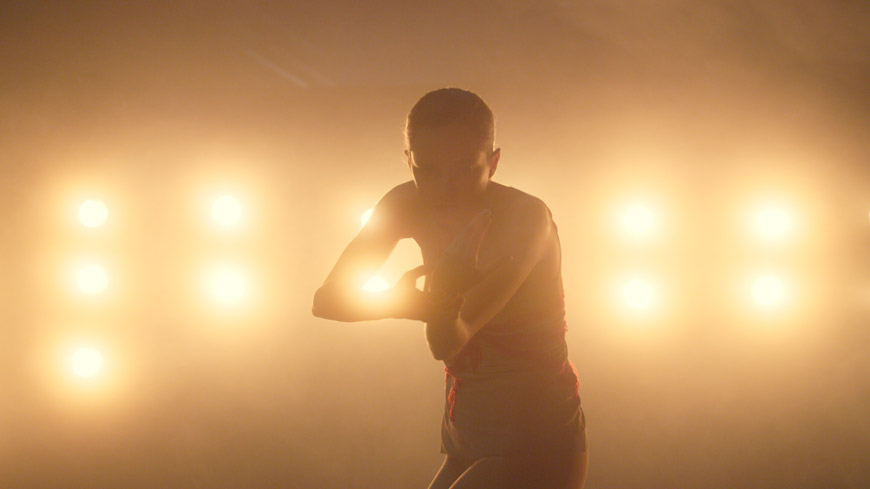 Jeff Hamada: What do you hope the audience takes away from the film?

Andrew Winghart: Really my goal when I make any dance piece is to try and connect to viewers who have little experience with dance. Contemporary dance often comes across as inaccessibly cerebral but it doesn’t have to be that way. You shouldn’t have to know anything about dance to watch this film. This was entirely a passion project of mine that I fully self-financed because I was passionate about the idea and wanted to make something (hopefully) compelling and beautiful. I hope the audience can see and feel that passion on the screen.

Andrew Winghart: I want to keep directing film and music videos and give more of a voice to dance in those spaces. And I would love to collaborate with more artists that inspire and challenge me (Es Devlin, Childish Gambino, Jamie XX just to name a few). 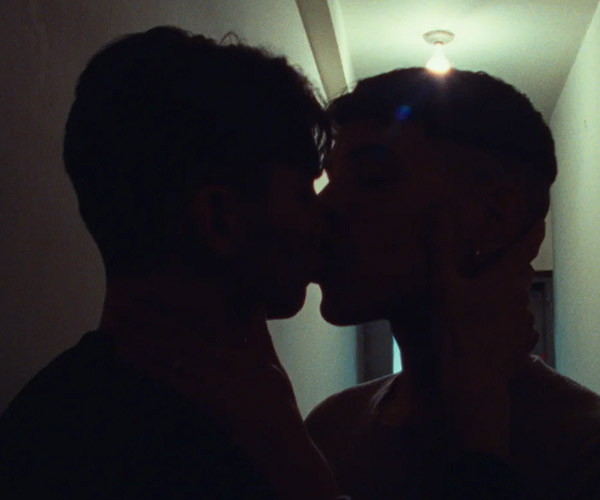 “Love in the Dark” by Nick Freeman 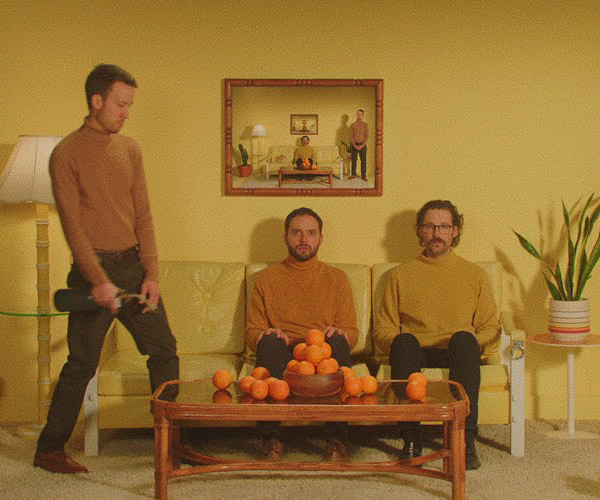 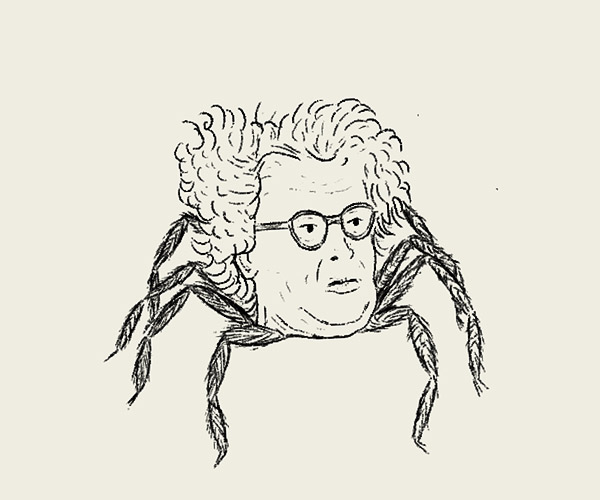