An experimental short by Los Angeles-based director and photographer Andrew Gura, featuring acclaimed musician and poet Saul Williams. Having worked together since the late 90s, “Kiss & Describe It” began with the idea of taking a few portraits at Saul’s home in Los Angeles, but quickly transformed into something else entirely. Following the light and Saul’s improvisations with DOP Jake Bianco, Andrew shares how the story of the film naturally emerged:

“Jake and I would glance at each other, exchange a few words, and swap 1970s Panavision cinema lenses or change our aspect ratio, push in closer or pull way back. Saul and I caught up and joked with each other while we were filming. Some of these casual moments made it into the film. Saul’s wife Anisia joined us at times, her captivating presence bringing out another emotional thread. When we felt like we were ready to move on, we changed location and wardrobe, instinctive as can be. We were done right after lunch.”

The result is a beautiful and intimate portrait, complete with snippets from private audio files of works-in-progress and unreleased songs as well as clips from old footage Andrew shot of Saul years ago, previously unseen by the public. The title similarly comes from Saul’s poetry which deeply inspired the post-production process. As Andrew ultimately describes, it’s a piece of “pure expression,” a chance to “dream along with Saul on his morning walk.”

Watch “Kiss & Describe It” above and see full credits below! Images from the shoot taken by Anisia Uzeyman. 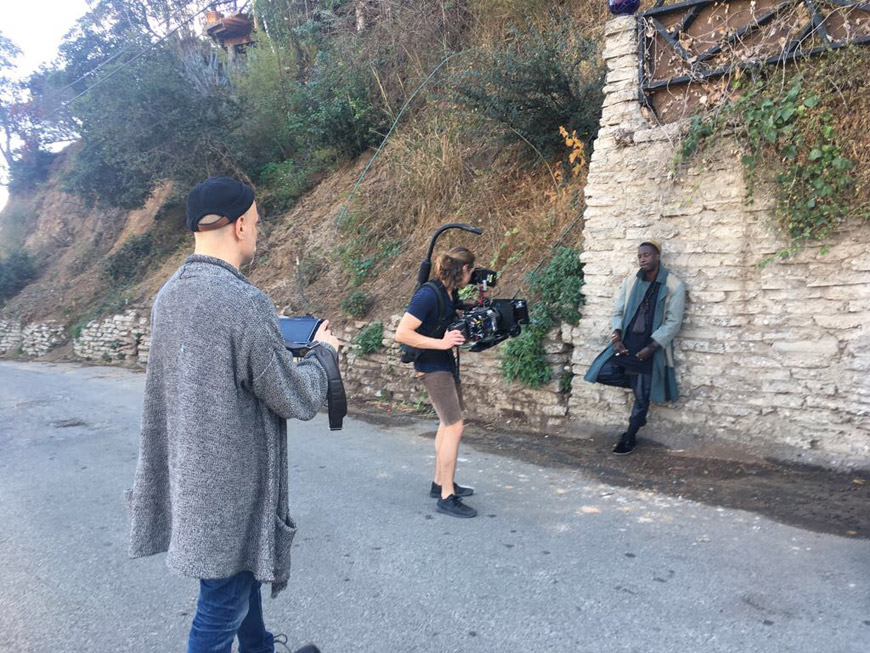 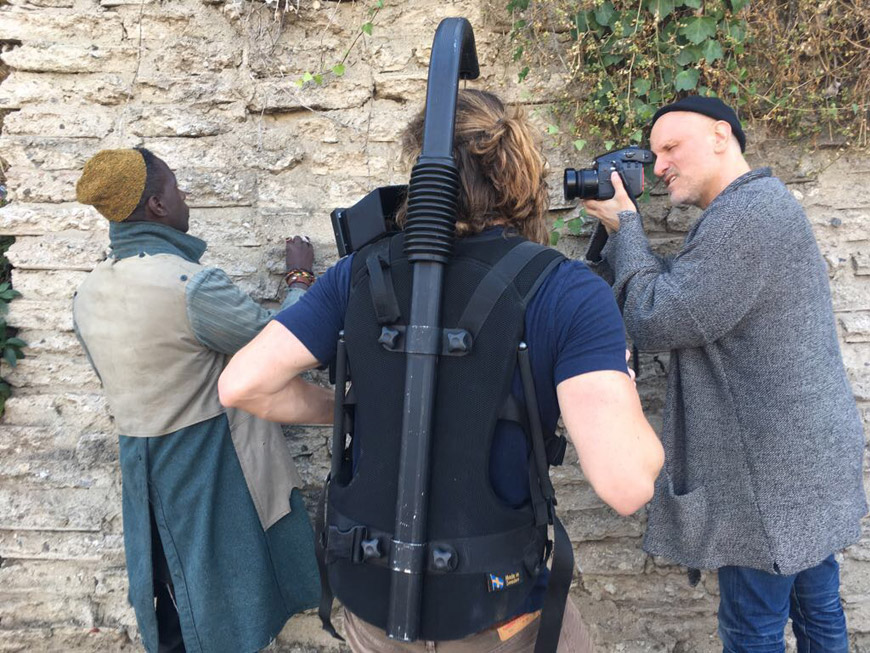