Really nice look and feel to this video for Idles’ track “Great” by Bristol-based filmmaker Theo Watkins (previously featured here). As Watkins wonderfully describes the mood they were going for:

“We wanted this video to reflect the song’s exploration of a certain type of British nostalgia. It had to look like a seaside postcard, smell like a fry-up and taste like your fourth pint of mild on a balmy afternoon.”

This is just one of the many fun submissions we’ve received in the past week. Click here if you have a project you’d like us to check out! 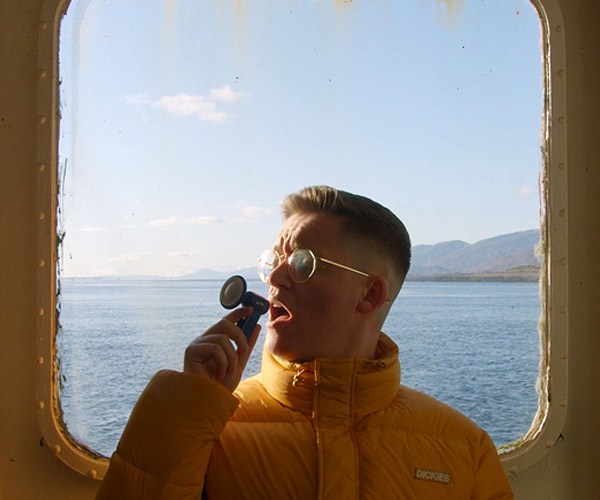