Last Fall director Matej Balaz and cinematographer Cole Graham shot the documentary, “Letisha’s Well,” for Run For Water, a non-profit organization bringing clean water to communities in Ethiopia. While that film followed a local family as they inaugurated wells and schools in the name of their daughter, Balaz and Graham were left with many portraits and pieces that couldn’t be fit into the original project. Ever since, the two have wanted to cut together something from the B-roll footage — an ode to the people and places that made such a lasting impression on them. As Graham explains further:

“What makes this film different, is that it’s not full of sad, heart throbbing visuals that we’re used to seeing of Ethiopia, and that’s important. It’s difficult for people in the west to psychologically connect with African countries if all we ever see is sad people in extreme poverty.”

Watch “Ethiopia” above and click here to learn more about how you can help! 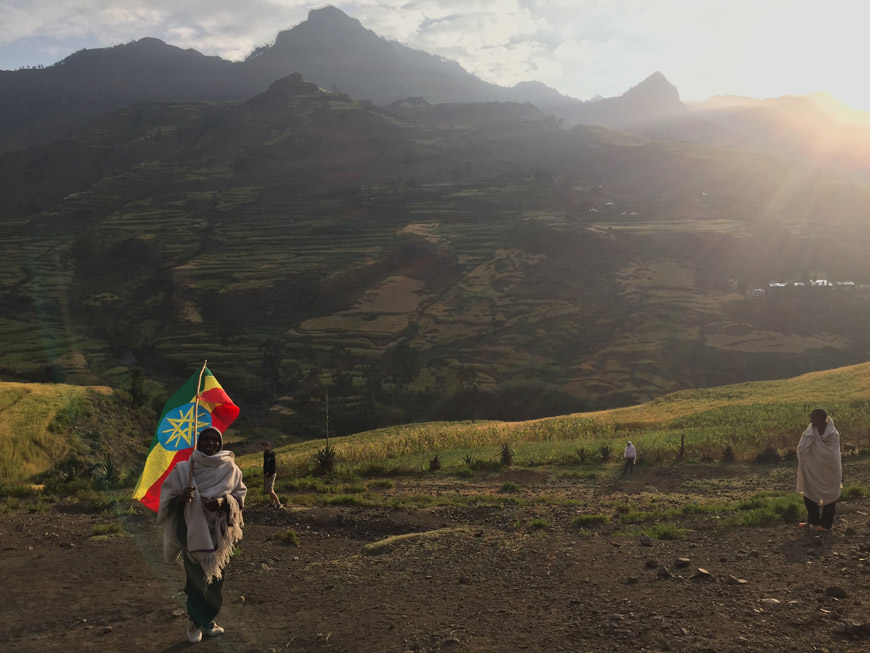 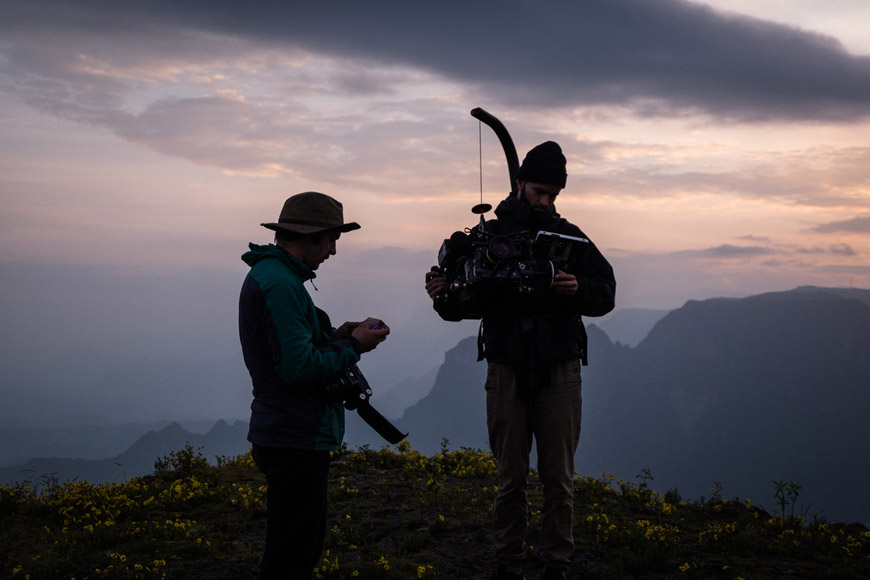 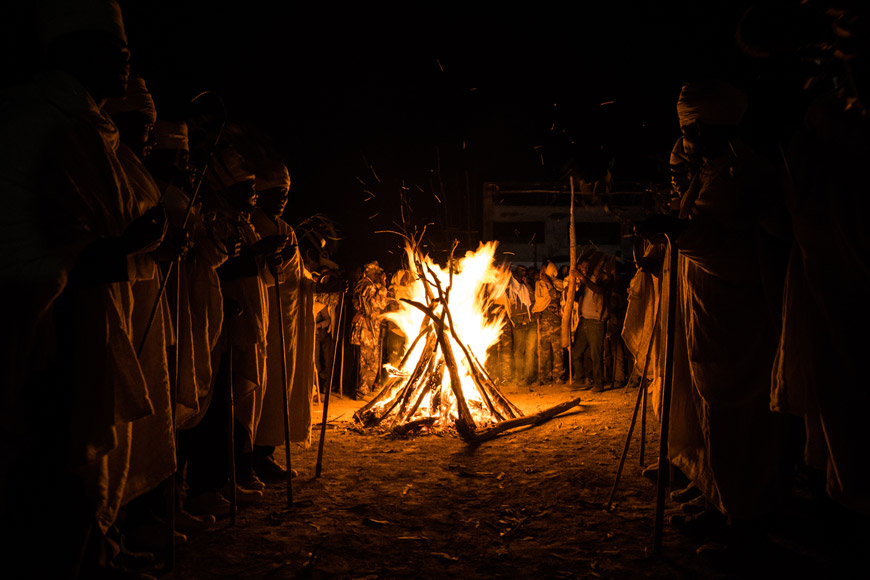 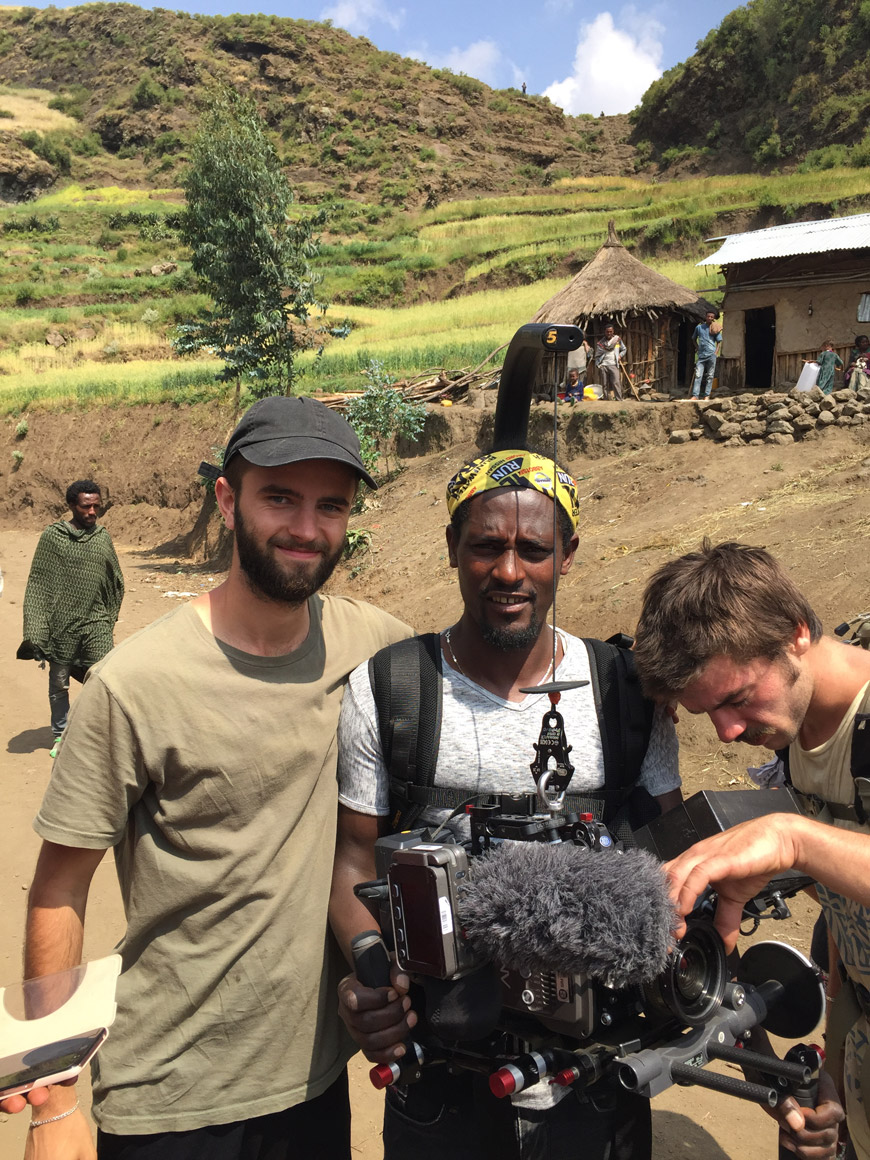