A wonderfully subtle debut short, written and directed by Vancouver-based filmmaker Michael Milardo. Fittingly shot in the notoriously rainy city Milardo was born and raised, “Roam” offers something of a throwback to 90s youth culture and coming-of-age in a pre-internet world. Milardo himself describes the story as about more than just a group of friends or “that moment you realize your friends might not actually be the people you thought they were.” As he shared with us:

“For me, it’s also a story about growing up before the internet became our everything. A time when parents didn’t helicopter, when kids played outside after hours, hoping for parties, hunting for payphones and sometimes, if things went bad, running for their lives. It was also a time when a simple piece of technology could fill us with hope and optimism for the future – though looking at where we are now, I can’t say for sure that promise was fulfilled.”

Check out “Roam” above and see full credit below! 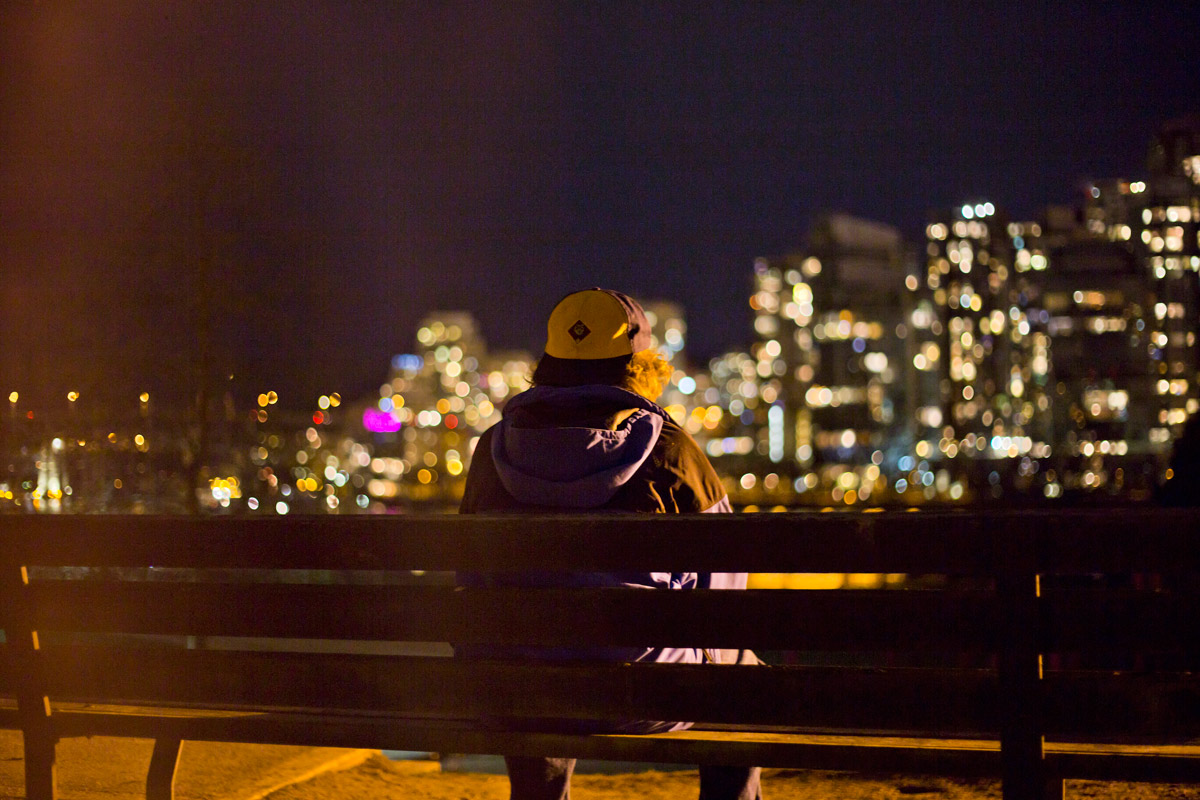