A lovely short co-written and directed by New York-based filmmaker/photographer Anne Hollowday and cinematographer Bill Kirstein. “Common Structure” follows two young women at a crossroads — one determined not to let life or time slip by, and the other seemingly unaware of how easily that can happen. Speaking of the intention behind the project, Kirstein described the film to us as “an invitation to access the sublime,” driven by the desire to express something about what it means to “truly feel alive.” The cerebral theme is further coupled with visual threads of memories, moments that feel simultaneously natural and surreal.

“As filmmakers we followed a process that was all about creating situations and then reacting in the moment. Watching and listening for the chance to capture something ephemeral.”

Check out “Common Structure” above and see full credits as well as some behind-the-scenes images from the shoot below! 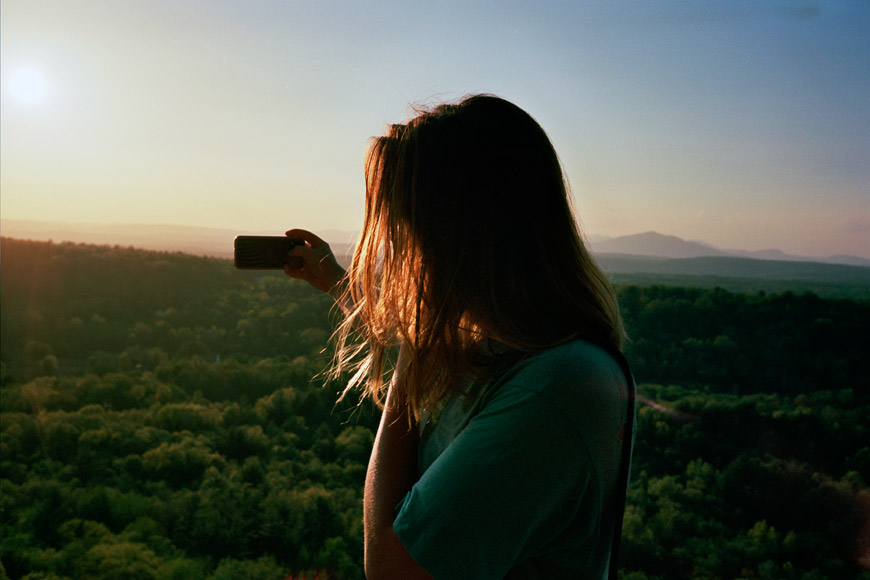 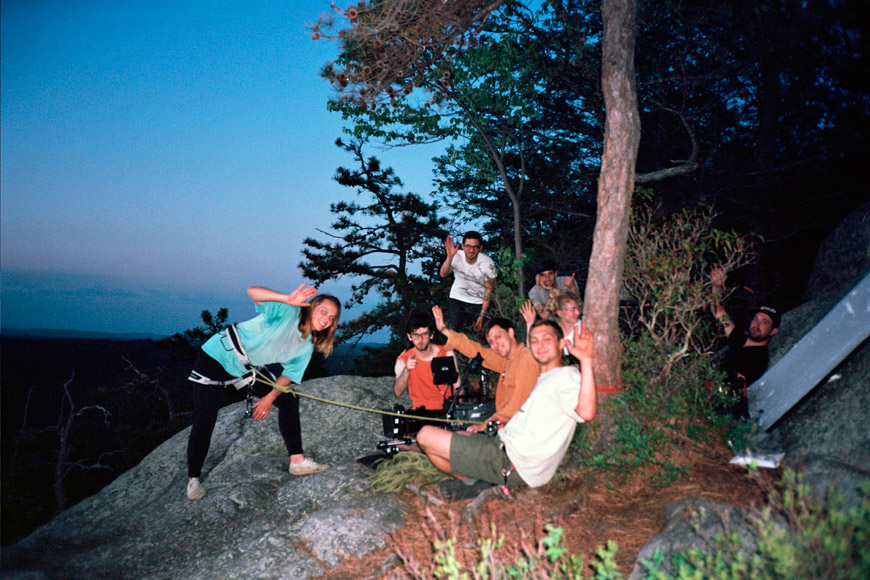 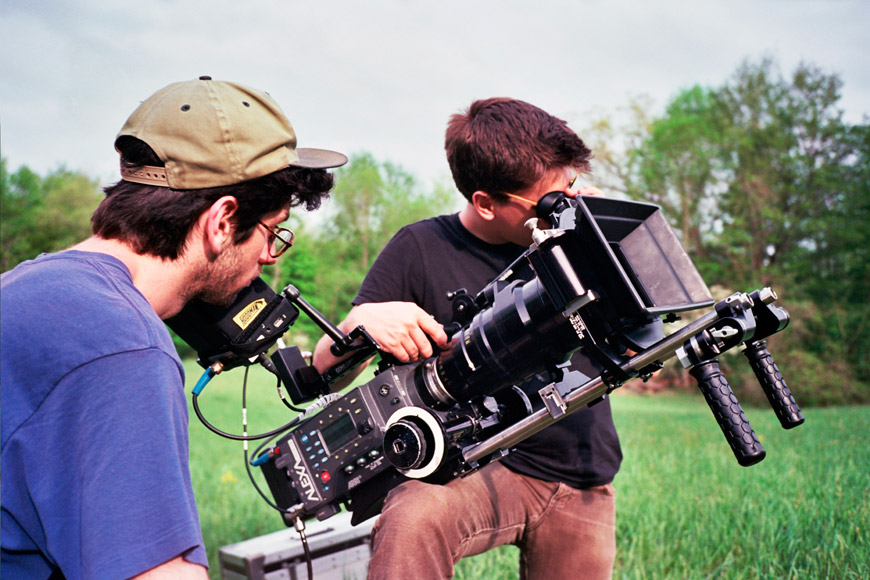 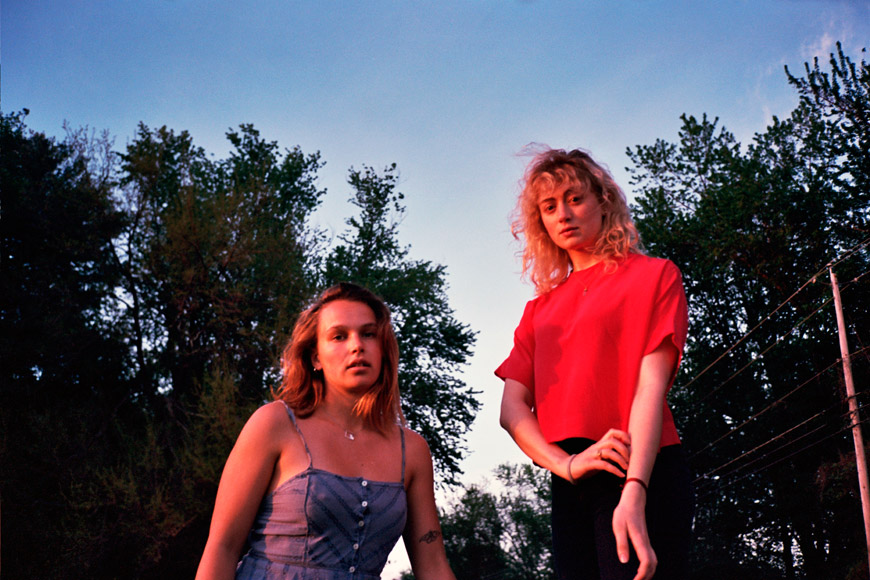