A beautiful short directed by Toronto/NYC-based filmmaker Adam Beck. Jumping between past and present, “Bumblebee” follows a young women quietly struggling with the loss of her partner. The film marks the first collaboration between Adam and his girlfriend, Nola Palmer, who wrote and stars in the film.

“Nola read me her short story late one night and I fell in love with it. So much so we decided to develop it into a screenplay. I have been shooting mostly documentary work recently, so it was amazing to work with an actor again, especially someone that has such a strong vision and range of emotion.”

Thanks to friend and DOP Bobby Shore, the pair got access to Panavision’s new large format Millenium DXL. Interested in conveying the power of loss to derail and send someone on a self-destructive path, they intentionally used old lenses (never designed for a large format sensor), to heighten the unique look and emotional nuance of the scenes. They similarly chose to shoot Nola alone in the flashback scenes as a way of keeping her partner only present as a fading memory, perpetually out of reach of both her and the audience.

Check out “Bumblebee” above as well as some behind-the-scenes photos from the shoot below! 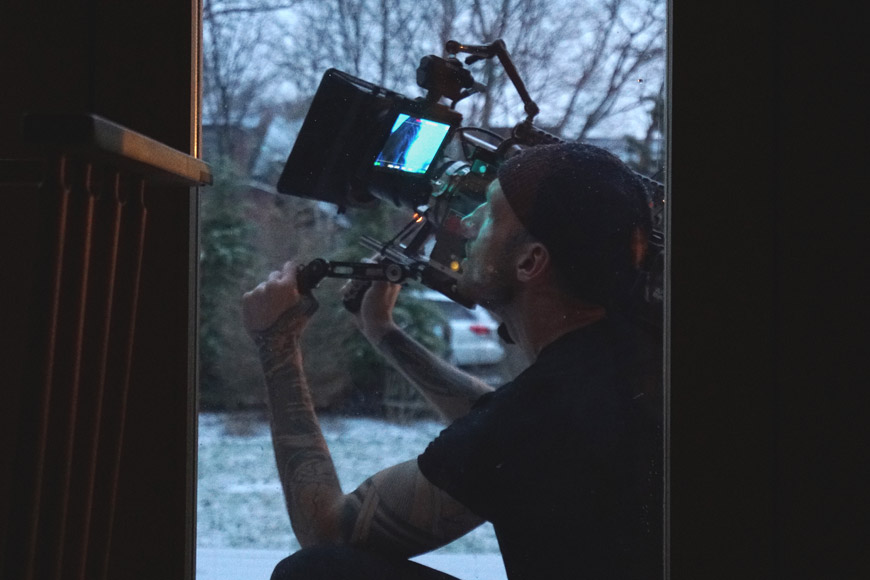 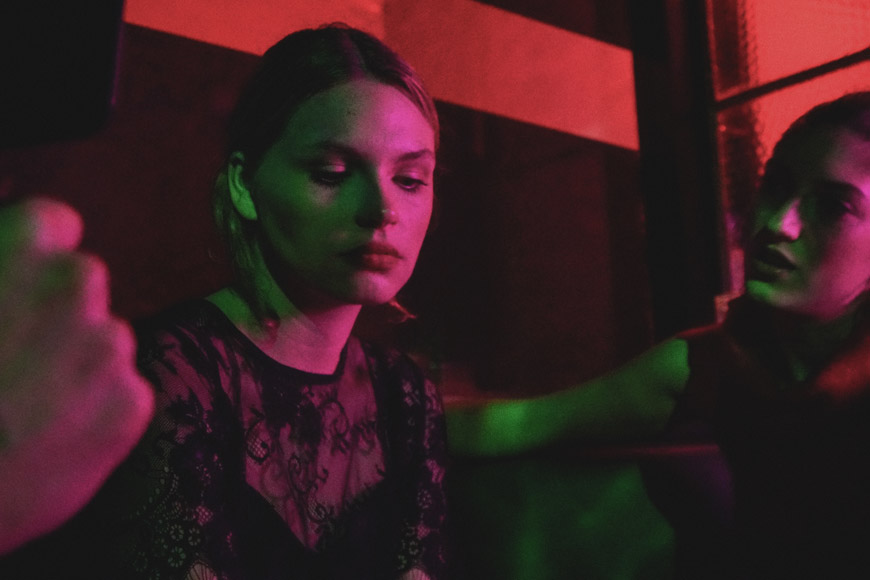 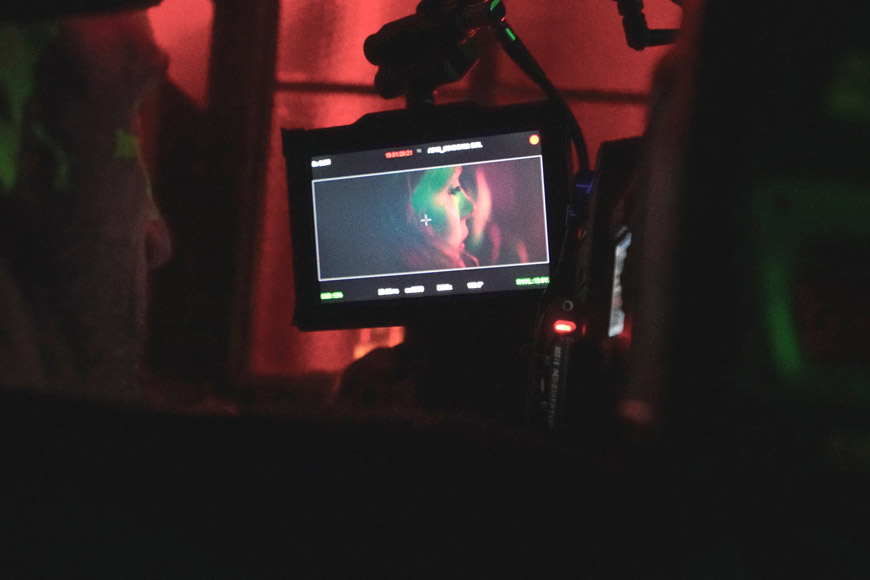 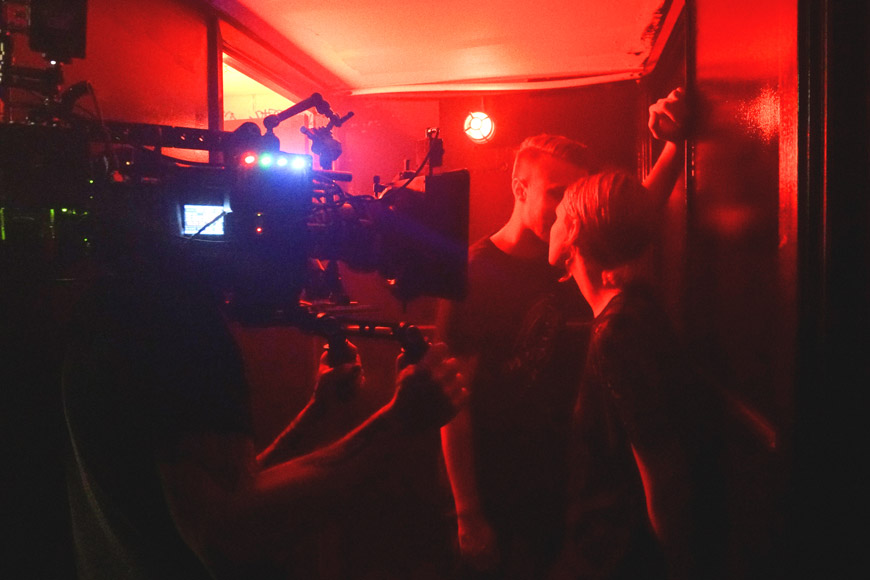 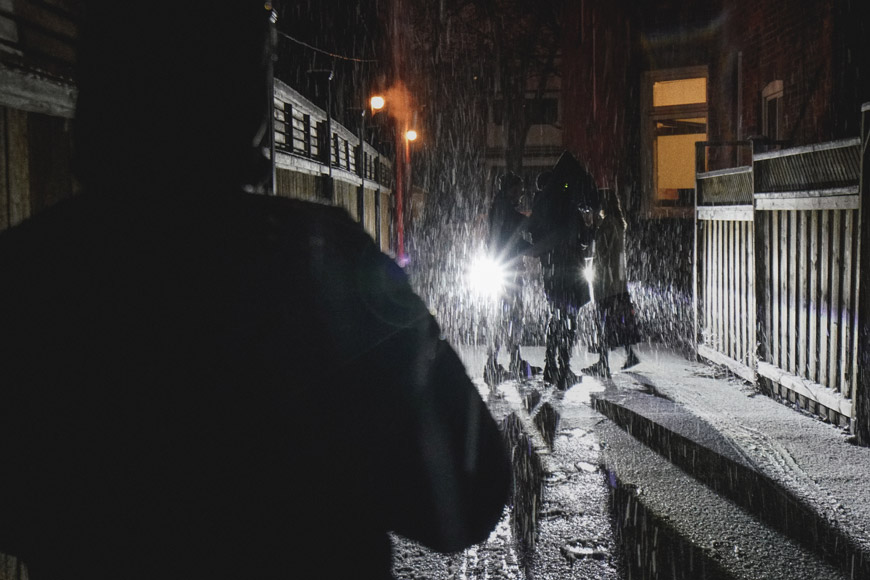 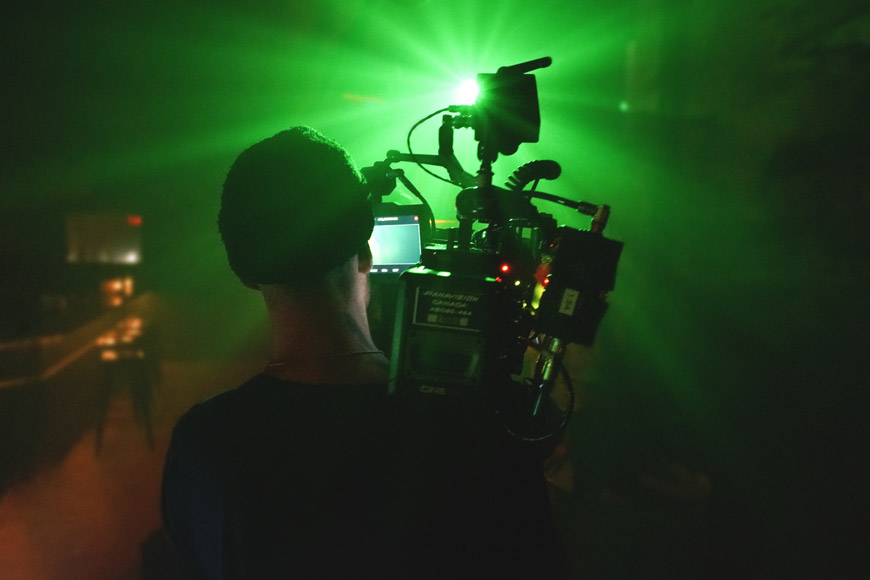