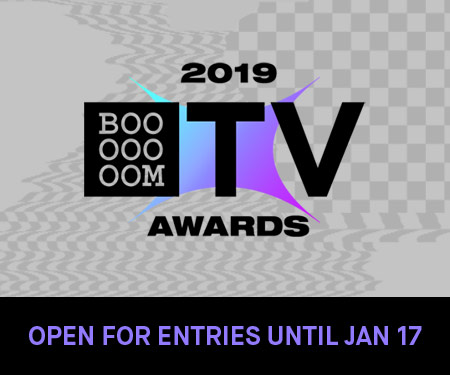 A downtrodden man struggles to keep his head above water in this video for “I Don’t Know” by BADBADNOTGOOD (previously featured here). Directed by Will Mayer of Stink Films, and made in partnership with WeTransfer and Among Other Things, the visuals offer an exploration of the grieving process inspired by Samuel T. Herring’s lyrics for the song and the loss of Mayer’s father. The protagonist’s struggle is the physical manifestation of the emotional battle waged within oneself following the death of a loved one, as the Los Angeles-based director explains:

“This film was more or less a ballet to the five stages of grief. Denial, anger, bargaining, depression, and acceptance. Our protagonist fights the battle that we have all fought, only to come out the other side. He ends neither free nor victorious….but alive. Because overcoming grief is never about victory it’s about perseverance.”

Watch “I Don’t Know” above and see full credits below.

This is just one of the wonderful submissions we’ve received in the past week. Consider participating here if you have a project you’d like us to check out!