Premiere: “The Lions of Chinatown” by Law Chen

An uplifting portrait by New York-based director Law Chen (previously featured here). “The Lions of Chinatown” follows Sara Lai, a young woman who has been training for five years to become an official member of Hung Ching, The Chinese Freemasons, New York City Chinatown’s most notorious lion dance crew. As Chen explains, the project is as much about the importance of keeping cultural traditions alive as it is the changes that need to happen within the culture in order to do that:

“In an unassuming walkup in Chinatown, is the clubhouse of Hung Ching, a lion dance crew that has been running the streets since 1956. There I discovered an art that I thought had completely disappeared, was being kept alive by a dedicated group of young people, who lived and breathed lion dance and chinatown. Amongst them, I met Sara Lai, a young woman determined to change the face of lion dancing by becoming one of only a few women to play the lion head, a traditionally male role in Chinese culture.”

Watch “The Lions of Chinatown” above and check out some photos of CFMAC taken by Natasha Eng below! 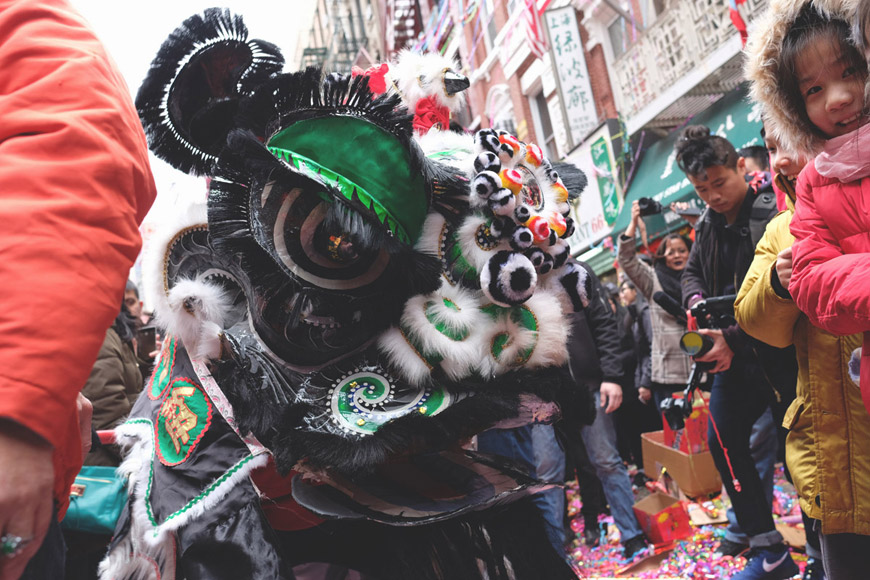 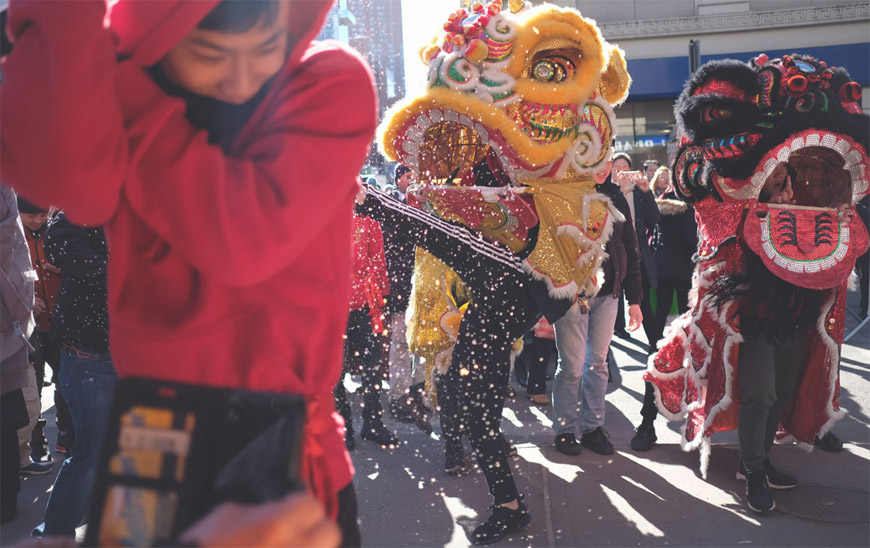 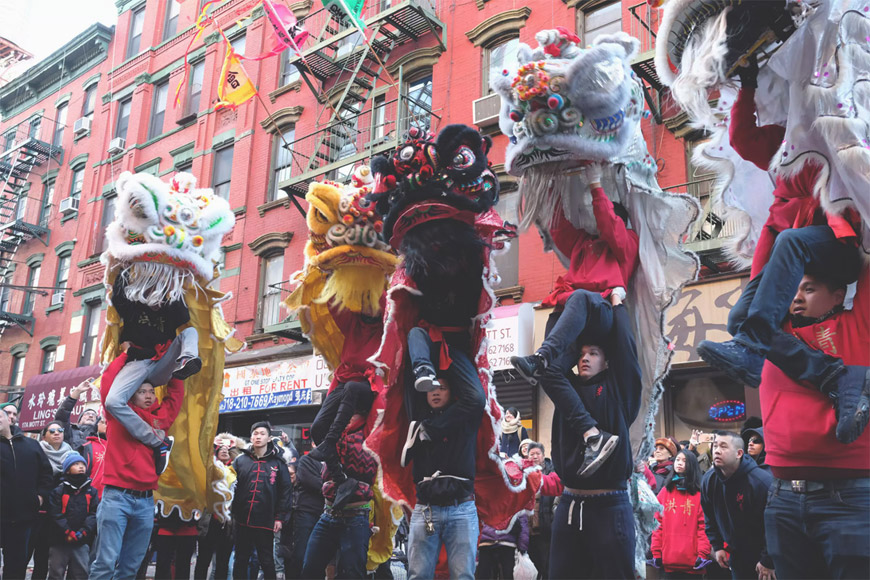 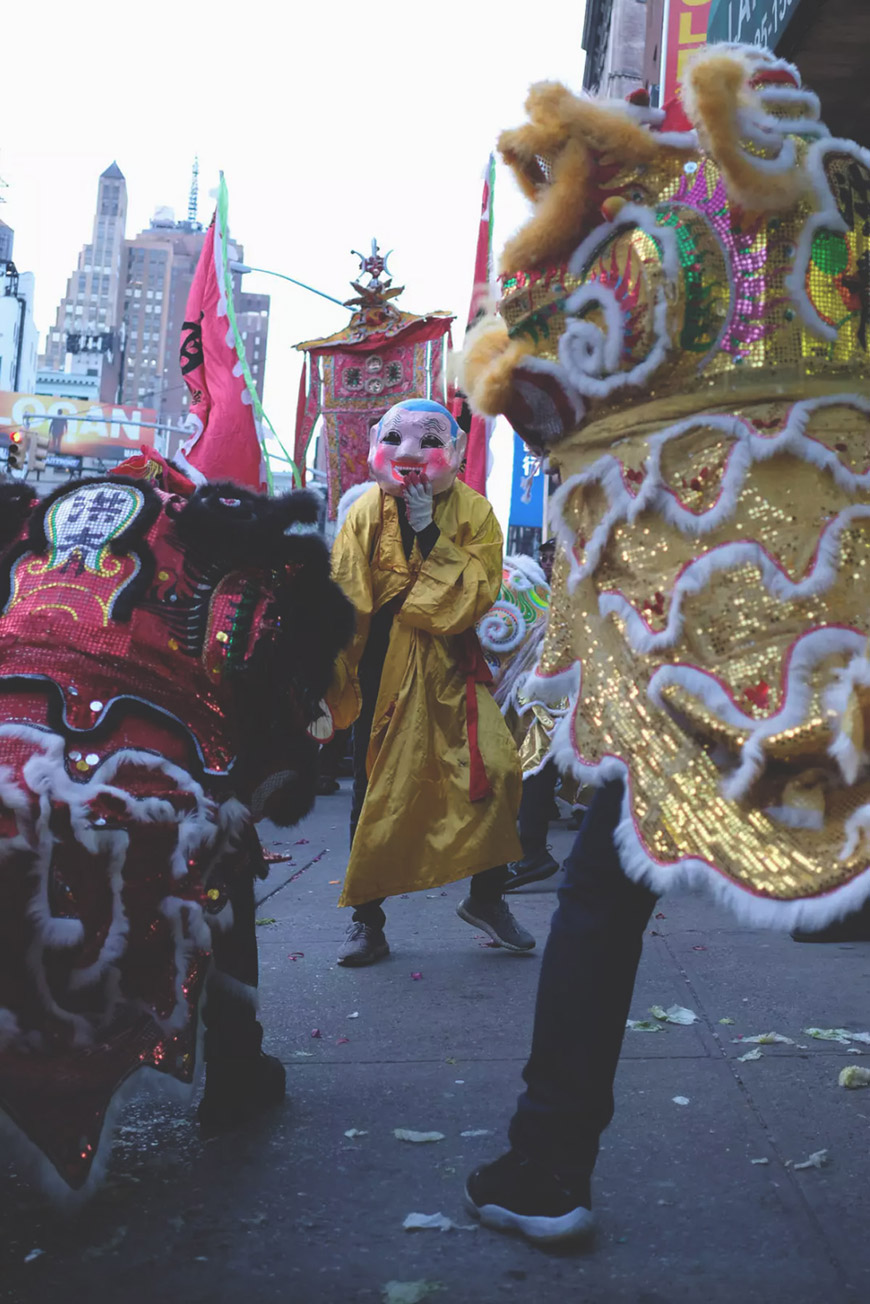