A haunting short by Barcelona-based director Carles Pons Altimira (previously featured here). Approached by the band Volans back in 2016 with the intention of making a music video, the project gradually transformed into something of a poetic experiment. Deciding to shoot in 16mm dictated a lot of what came after, including commissioning Marina Rubio, a young artist from Barcelona to create three characters shaped into masks. Volans took a similarly analogue approach with the music, collaborating and recording with film composer Simon Smith. As for the rest, Carles explains:

“The piece itself is conducted by an ethereal voice that recites extracts from the poem “The only one” by Karoline von Günderrode, a german poetess from the XVIIIth century. The poem revolves around the desire to have something unreachable.”

Check out “Lust des Schöpfers” above and see full credits below! 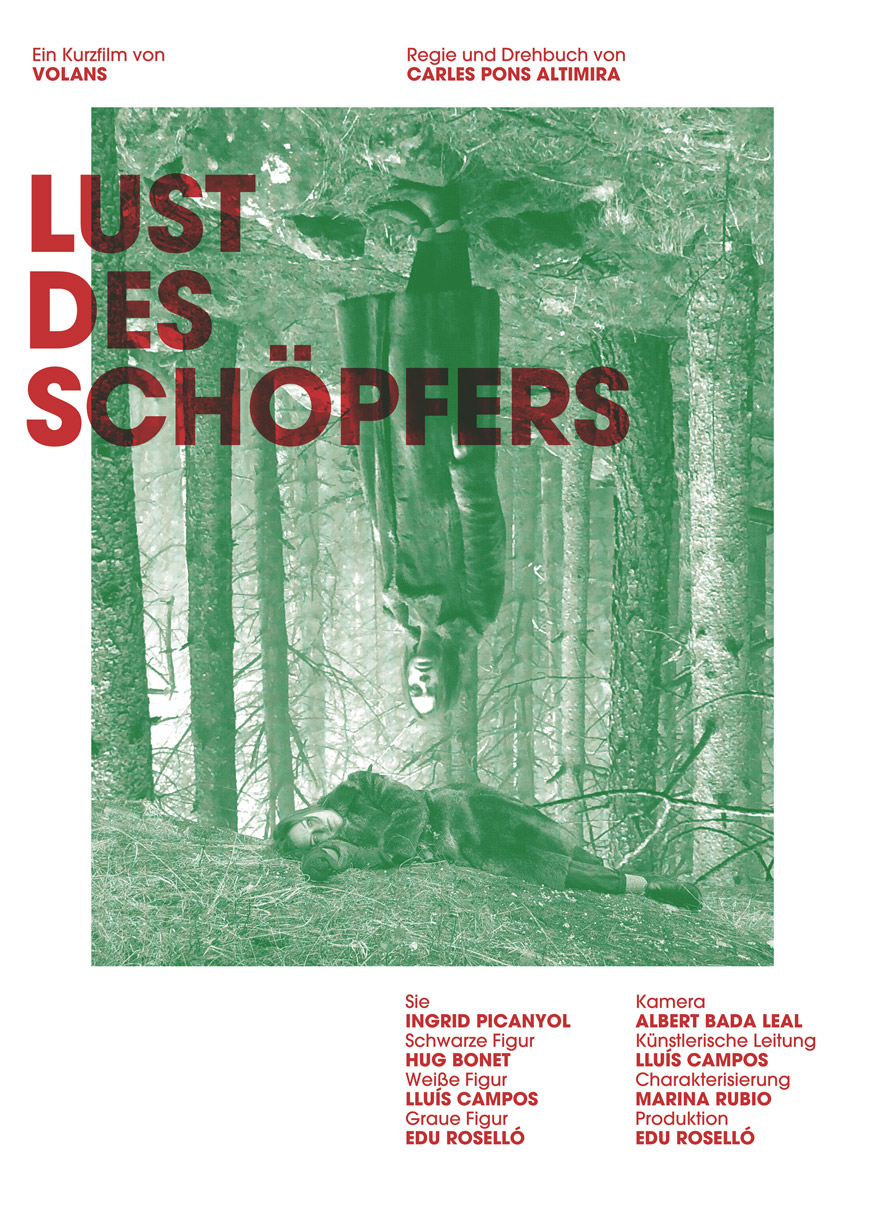 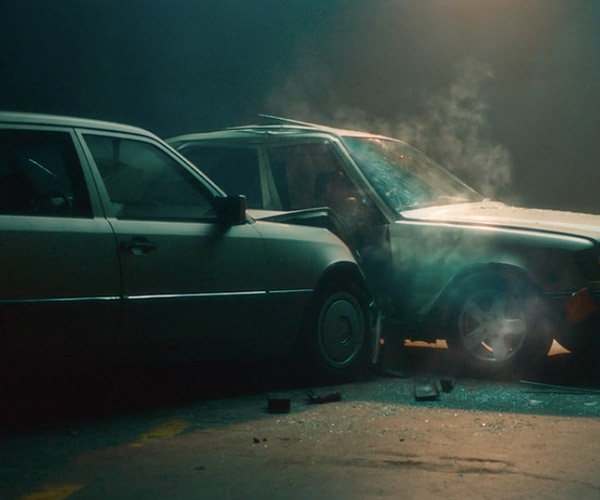 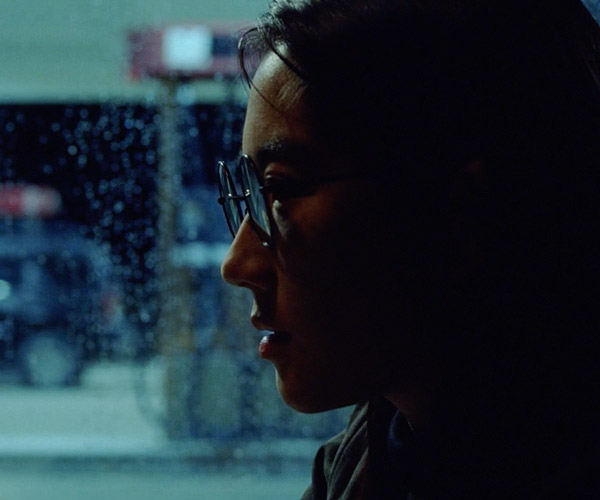