A charming short by New Delhi-born director Pranav Bhasin. Inspired by the inherent humour of living in a city where public urination and disorganized lamp posts make an evening stroll “similar to playing Temple run,” the plot of the film is similarly drawn from Pranav’s personal experience. As he further explained to us:

“My birthday lies on the same date as New Years, so my social anxiety generally starts to peak a week prior, as the city lights up for Christmas.”

Produced on a small budget, with a tiny crew and a lot of takes, the film follows a young man navigating the streets of Mumbai and the equally rocky terrain of modern romance. Check out “New Years Eve” above as well as a few behind-the-scenes photos from the shoot below! 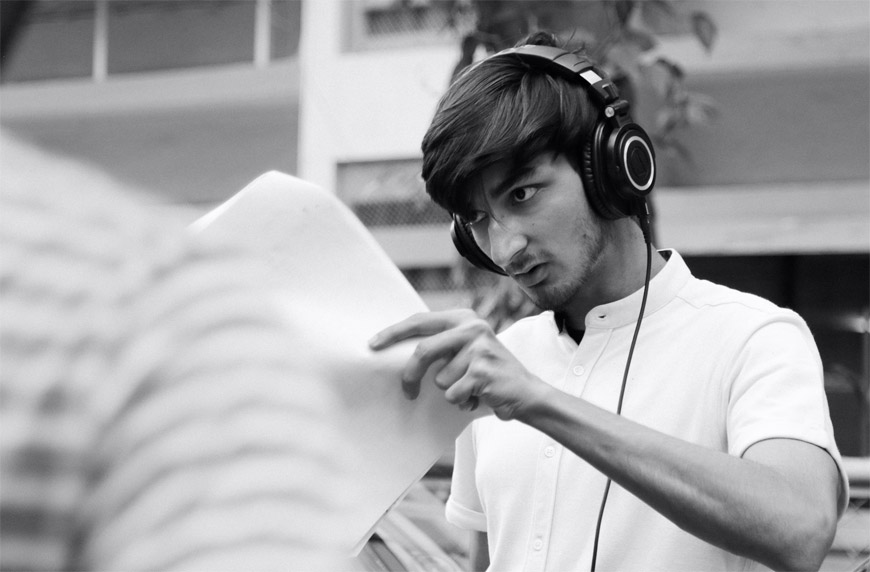 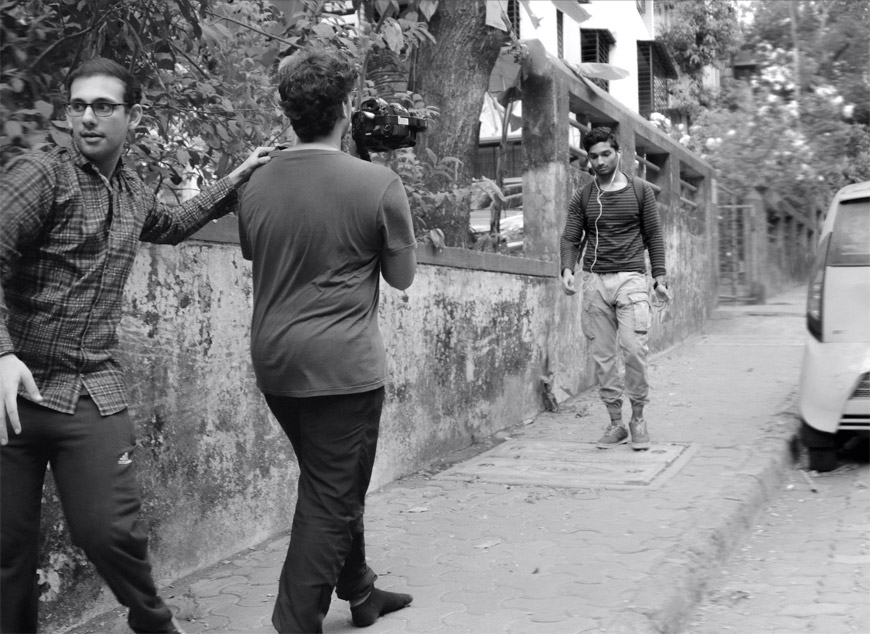 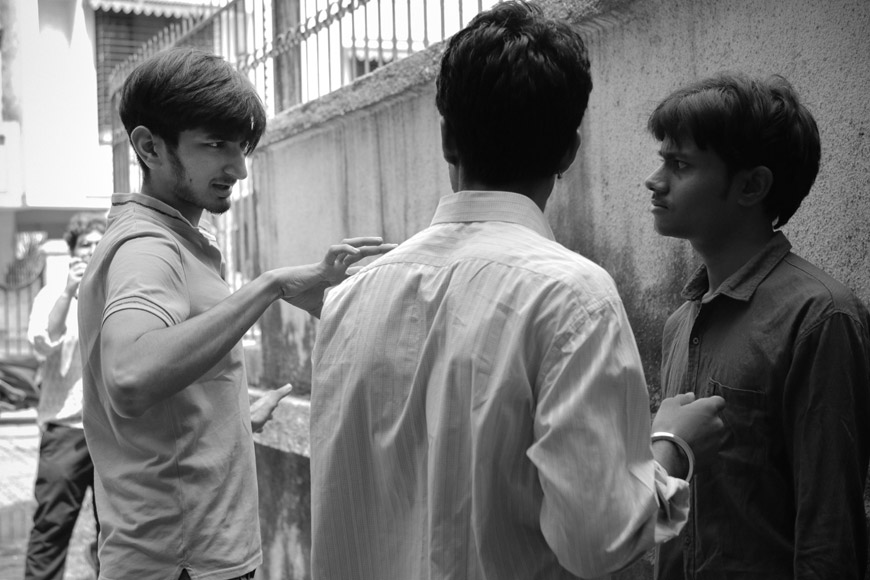