Premiere: Keenan The First – “How It Goes”

Los Angeles-based filmmaker Joel Jay Blacker and musician Keenan The First explore the tedium of long-term relationships in this video for Keenan’s track “How It Goes.” Playing off the style of 50s era sitcoms and their tendency to favour men’s perspectives, Keenan and Blacker flip convention on its head, depicting instead a selfish figure largely responsible for manifesting his own issues (clones). As Blacker shared with us:

“In a lot of sitcoms there’s a wife that works her ass off around the house to keep the family afloat. Yet we’re supposed to sympathize with the husband, as if his decision to stay with his wife and family is some massive sacrifice on his part. You don’t get to be a hero for realizing what you have is valuable. Frankly, you might not deserve it at all.”

Watch “How It Goes” above. You can also check out some behind-the-scenes photos from the shoot below! 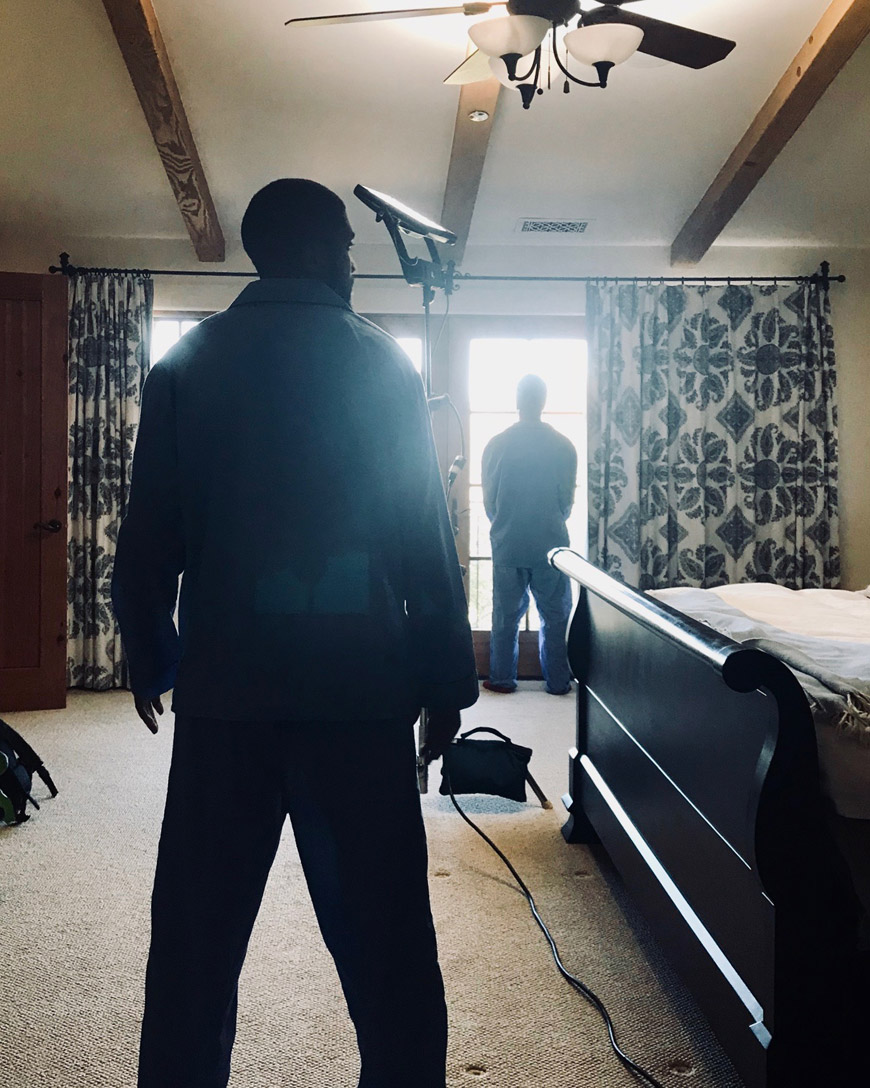 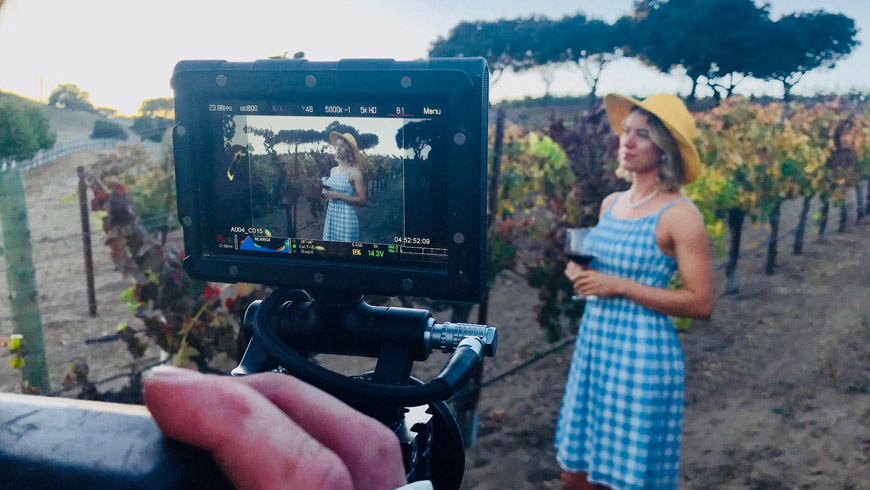 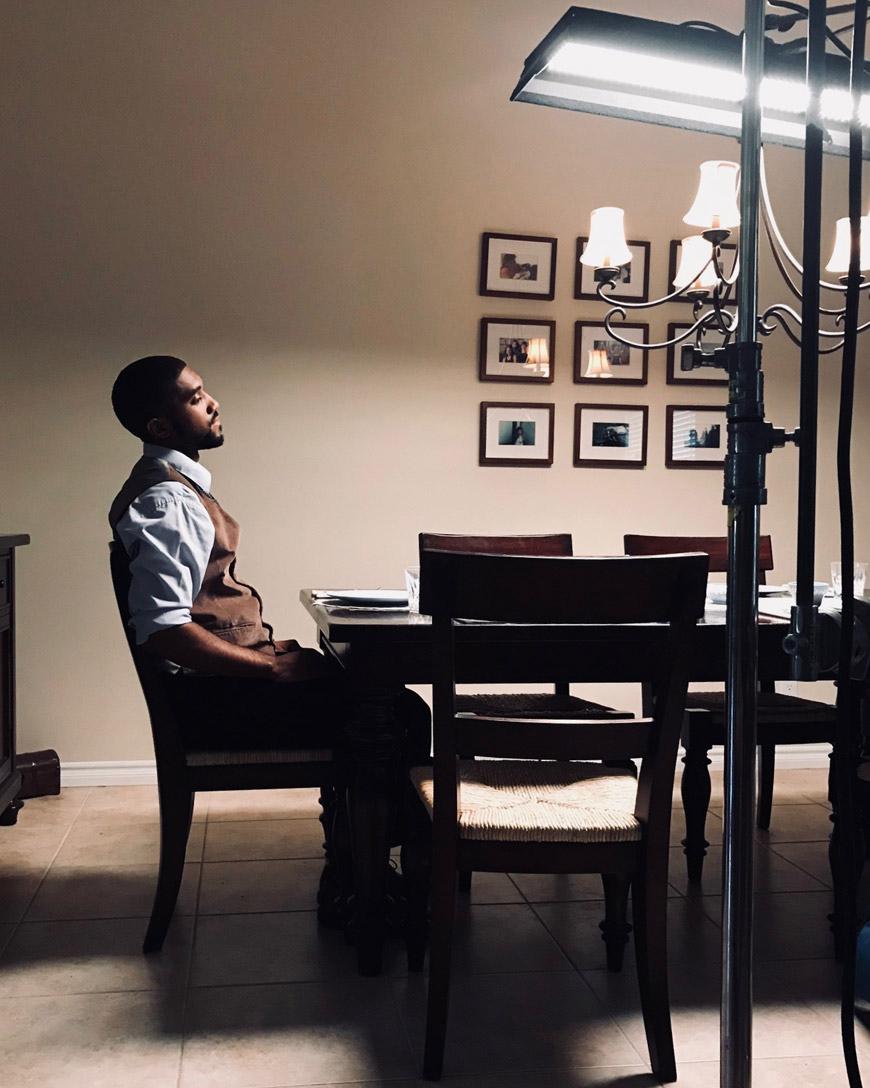 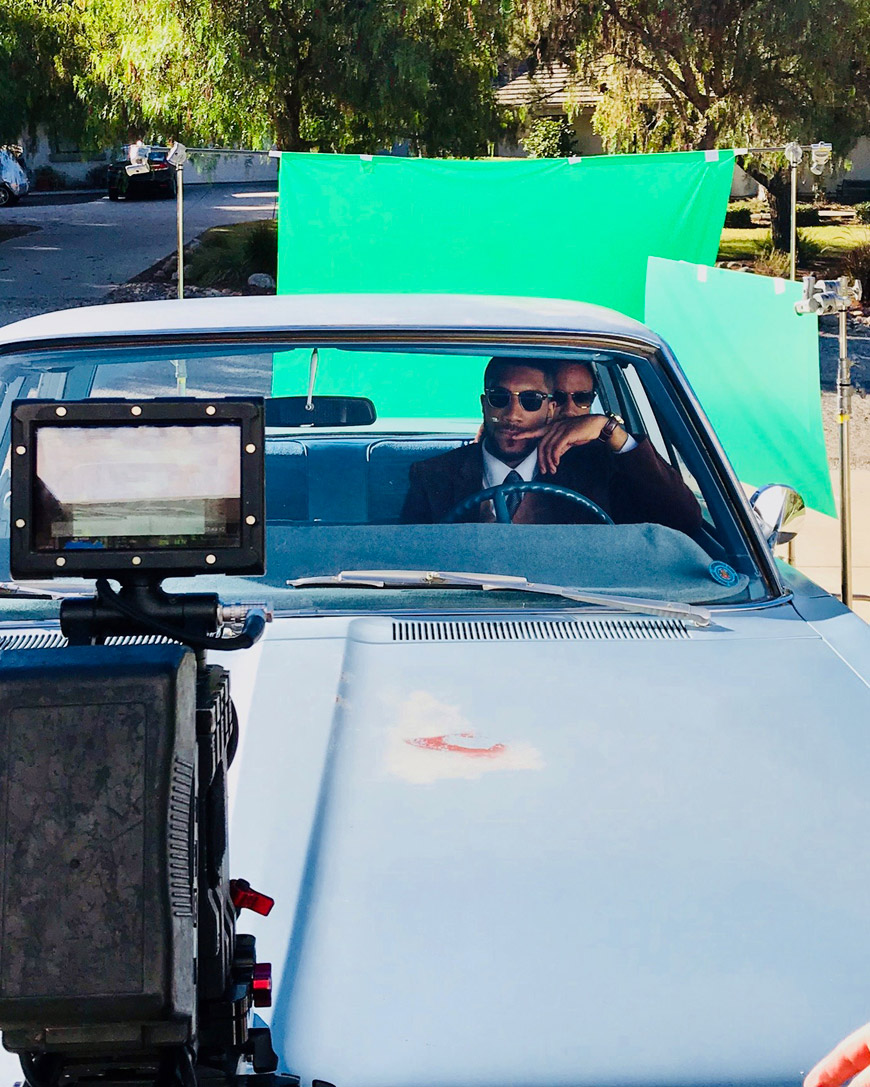 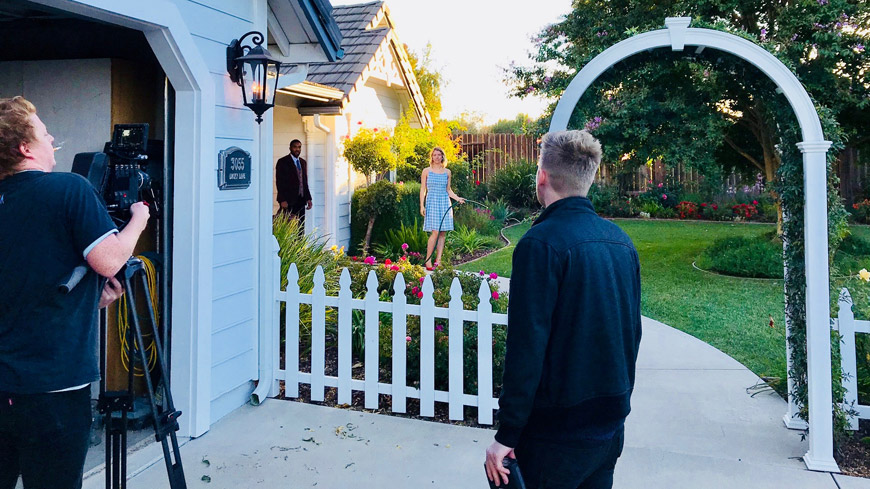 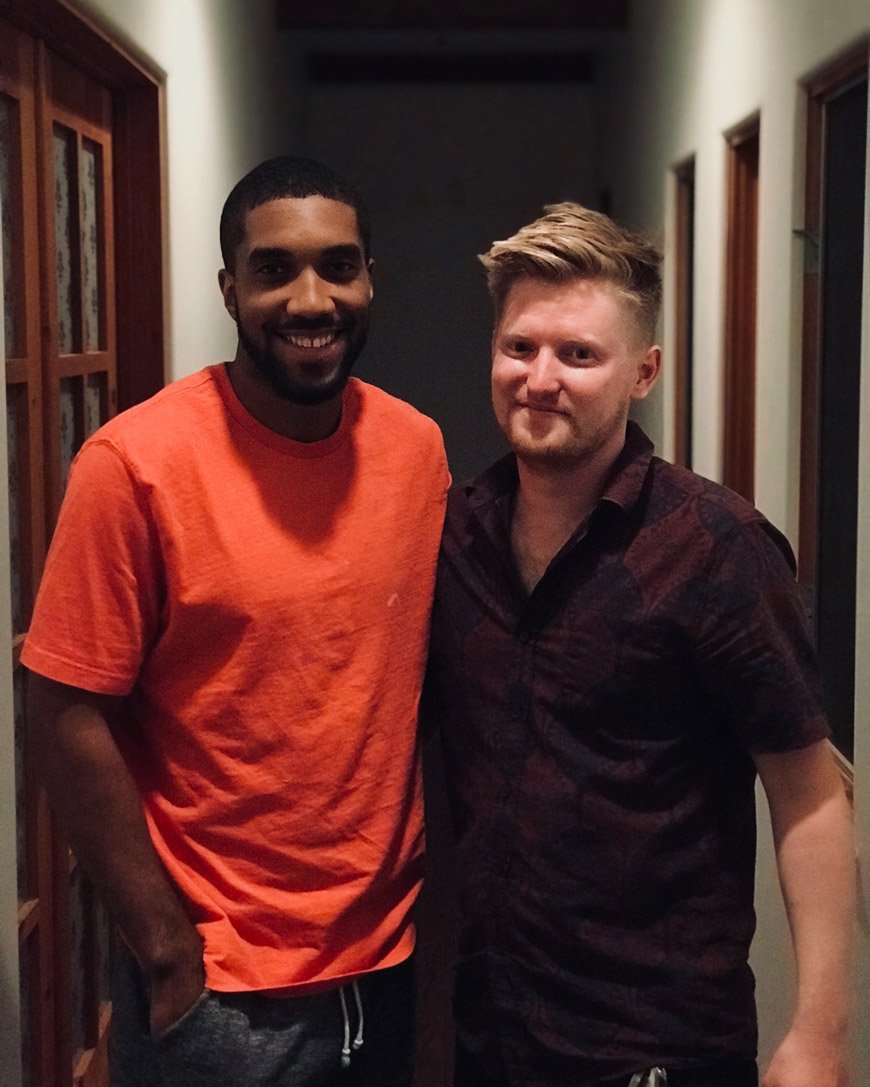