“Word: Collected Poetry” is a collection of powerful spoken word poems beautifully brought to life, adapted from the work of four poets living in New York City. Directors Jamil McGinnis and Pat Heywood were inspired by a poem called “Things I Carry Into the World” by Cynthia Manick, and wanted their film to feel as if someone had wandered into a bookstore and began reading through a book of poems.

“Adapting poetry to film was a lot closer to putting together a thematic puzzle than it is building any kind of narrative. All sorts of space for us as filmmakers opened up to explore their language. Juxtaposing images, observing, asking questions rather than giving answers. We wanted a film that was challenging and abstract, but at the same time, presented moments of meditation.

We wanted to dive into the same themes and ideas that their poetry does, so collaborating closely with the poets and having their creative perspectives was vital. We didn’t want to assume anything about their experiences, but rather create a visual space to explore them further. We raised these questions about the school-to-prison pipeline, the problematic side of creative expression, and queerness, amongst others because they did. They gave us that space.”

The film’s production was entirely crowdfunded through Kickstarter, raising over $15,000 through nearly 200 donations in 30 days. 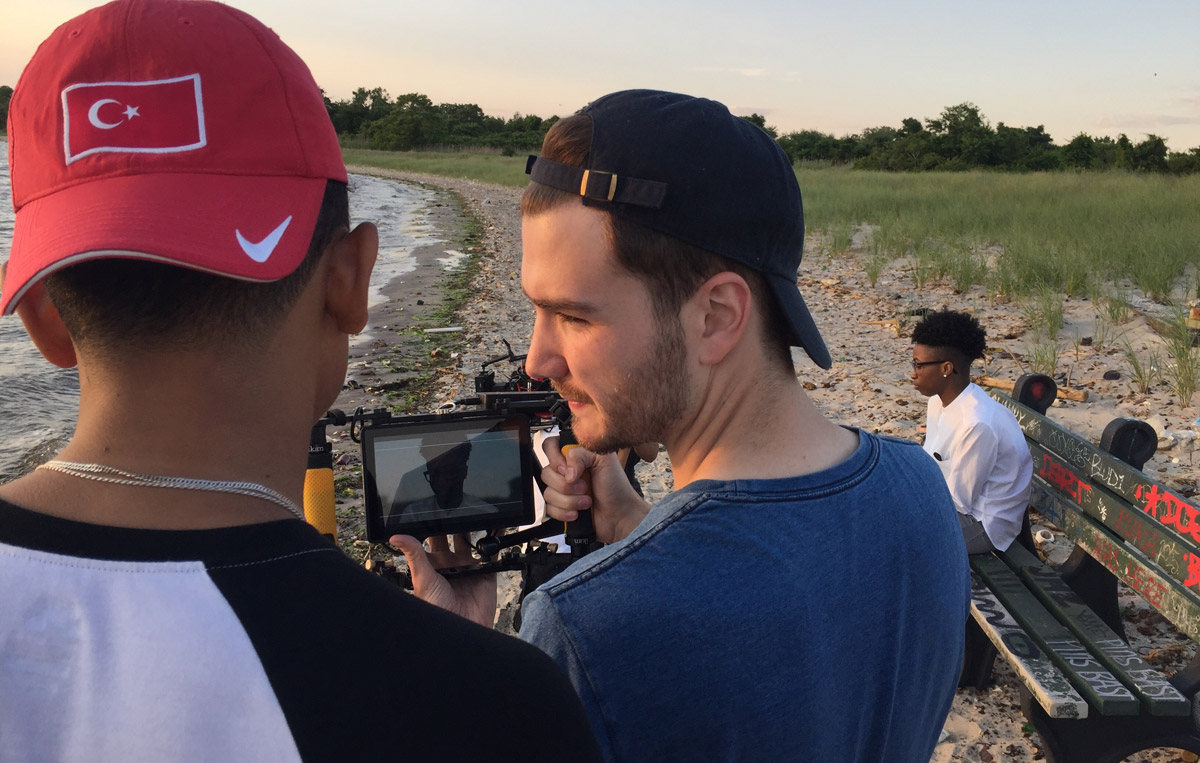 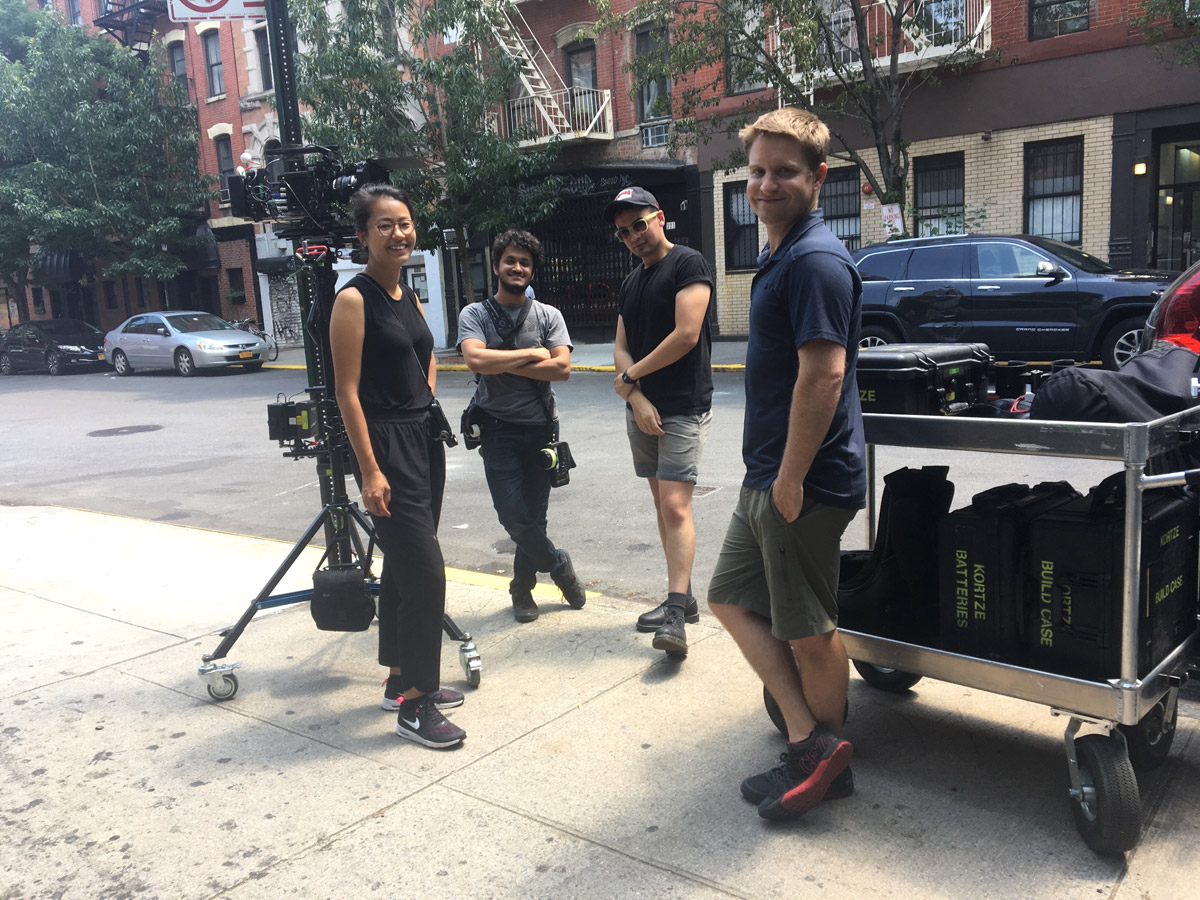 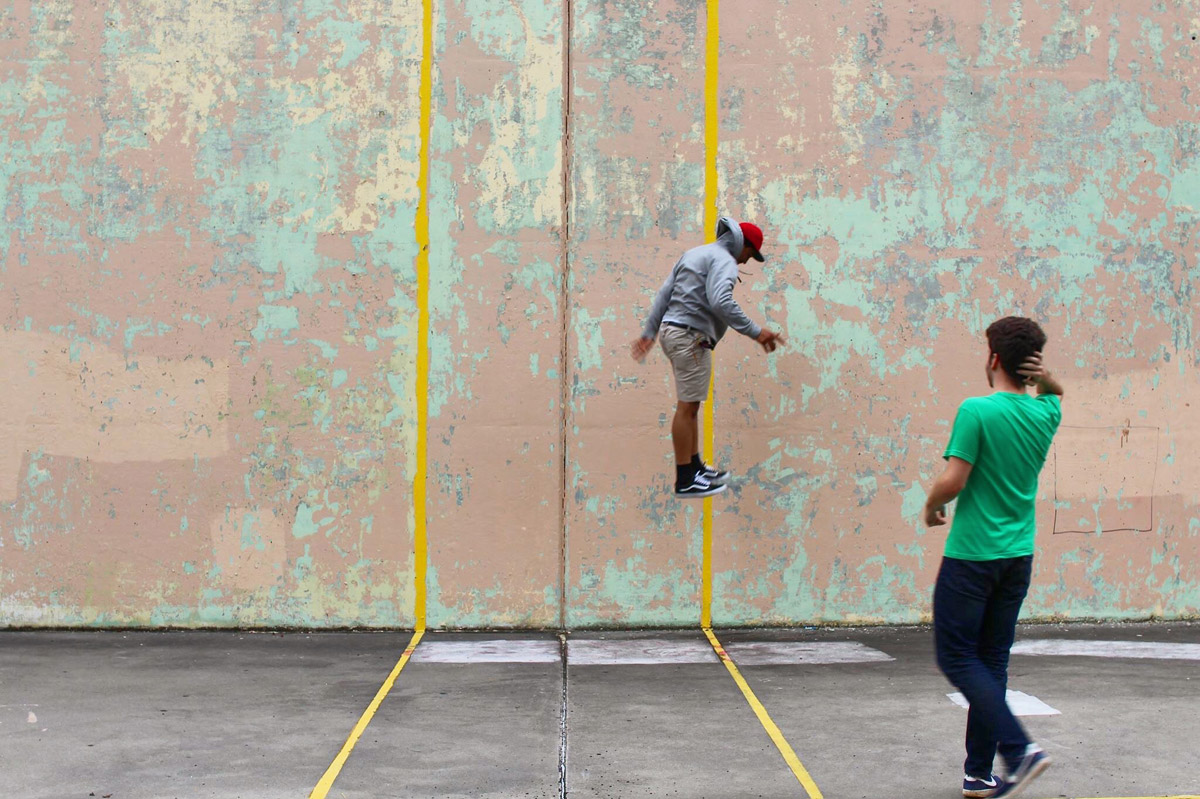 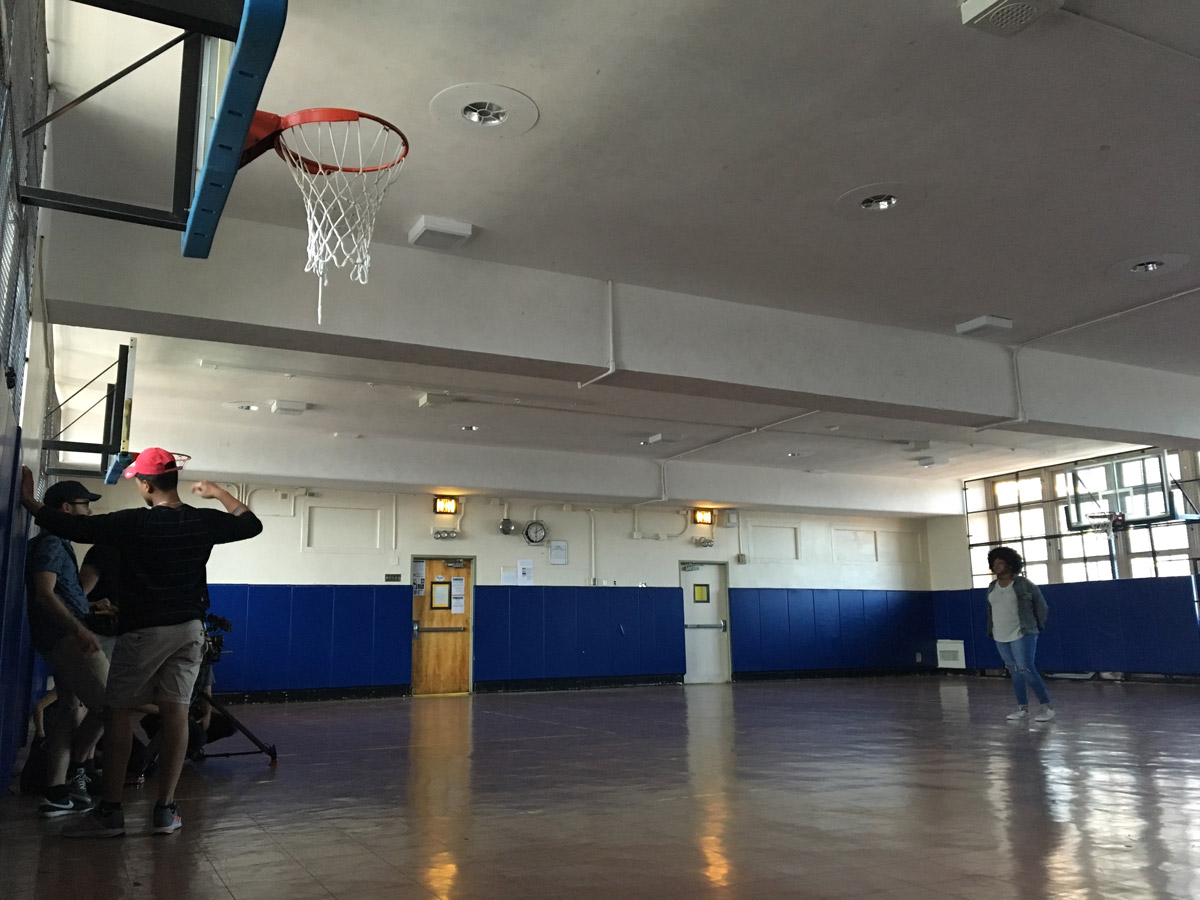