So many gorgeous shots in this video by London-based director Louis Hvejsel Bork for Pining for Sunshine’s track “So Little Time.” While the song reflects the deeply personal loss of a close friend and speaks to the preciousness of time, the video is a celebration of life in its most elemental forms. Together with Frankie Markot, Bork battled a full time job and a streak of overcast weather conditions, to get the final film looking “as warm and analogue as possible.” As he shared with us:

“It was clear that we both wanted to create a film that felt nostalgic. Talking about the themes of ‘So Little Time’ could be taken in many ways, given it’s inherently melancholy. But rather be negative we felt the film should be an appreciation of life – both positive and negative aspects – while being vague enough not to imprint a bias.”

Influenced by Terrence Malick, Emmanuel Lubezski as well as the photography of Andrei Tarkovski, Bork works with a similar sense of intimacy and spontaneity. Check out the lovely video above! 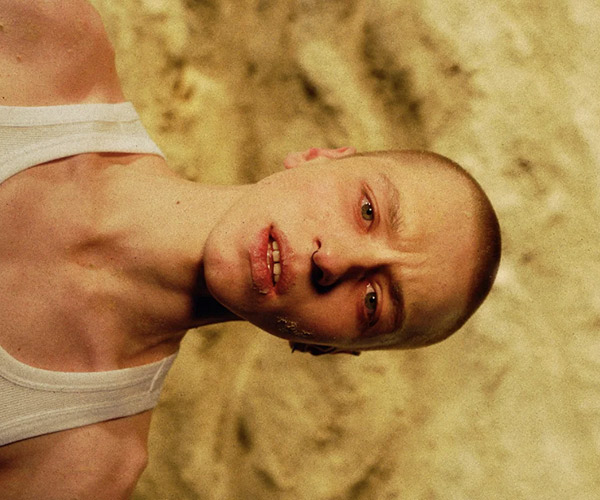 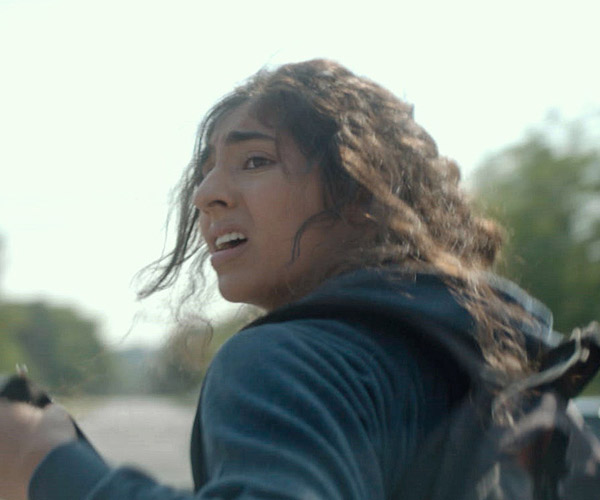 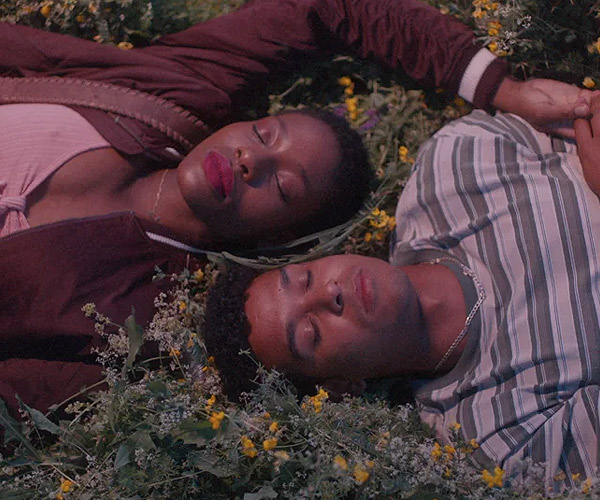 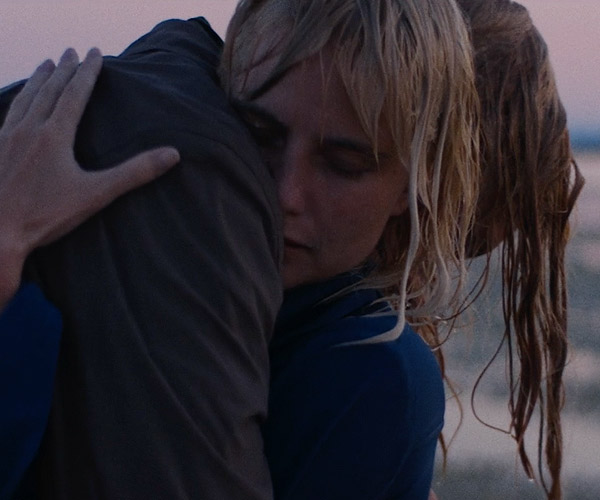 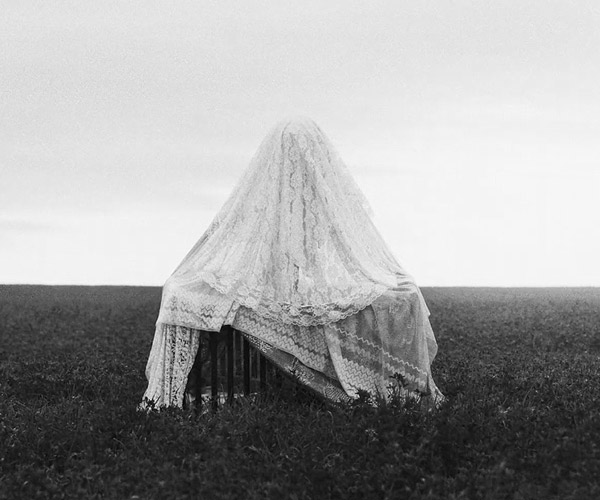 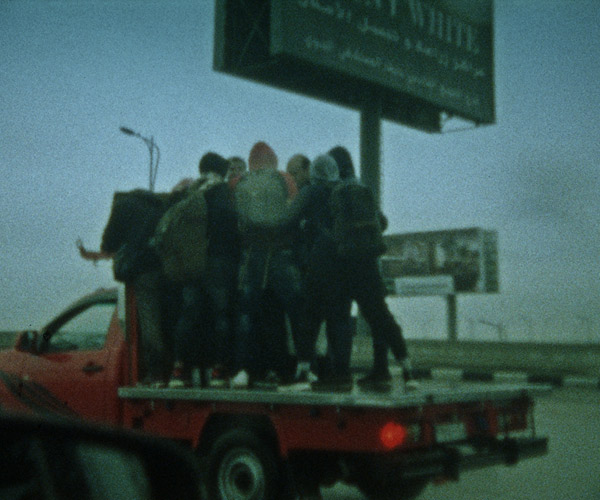