A wonderfully subtle short by Los Angeles-based writer and director Minhal Baig (previously featured here). The title is a reference to the term for tape recorded calls used by police in criminal investigations. In the case of sexual assault, survivors can use a pretext call to solicit incriminating statements. However, here an admission of guilt is just the beginning.

In fact, the film was originally scripted to open with the protagonist, Dara, rushing to her car after spotting her assailant at a laundromat and ending with Dara’s pretext call. Baig purposefully turned that narrative on its head in the editing room in order to highlight the trauma and pursuant grief that so often lingers with no clear end point. As she shared with us:

“Most stories in real life don’t end with justice being served; many assailants get away with their crimes. Many rapes and assaults are unreported. What I wanted to say with this piece is simple—if you’ve been sexually assaulted or raped, you are not alone, and you are more than what happened to you.” 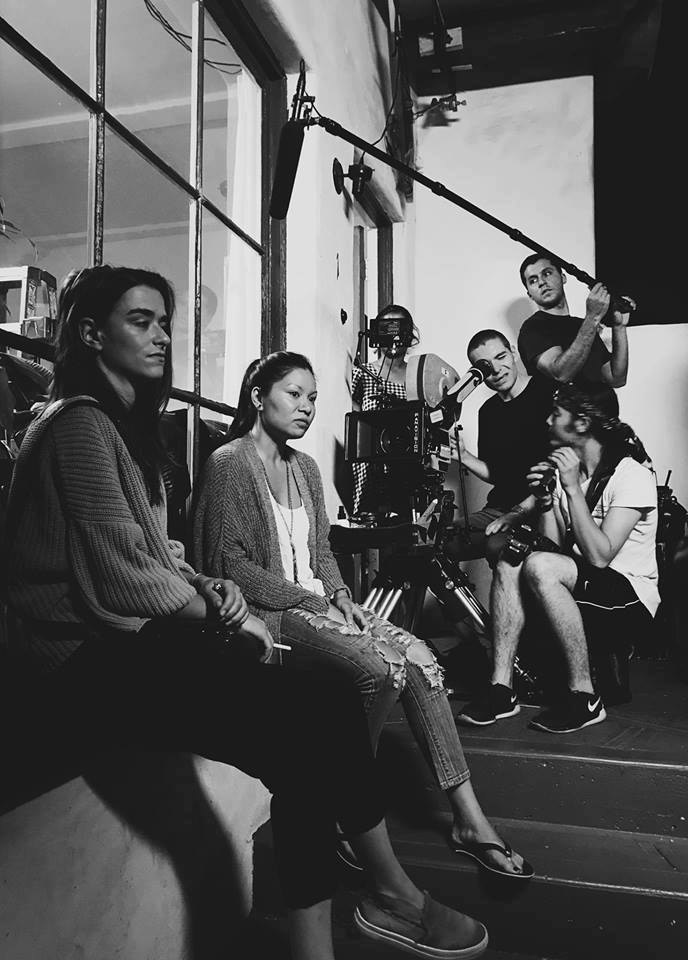