So much to like in this kaleidoscopic video for Circuits Circuits’ track “Liquid Gold” by director Tony Altamirano and Portland-based studio DAD (aka Peter Dean and Tess Donohoe). When it comes to creative collaborations this project is particularly unique in that the video wasn’t just made for the song; the song was actually written, performed and produced by Dean for the purposes of the video!

“Liquid Gold” explores themes of regret, loss and yearning for the past and takes inspiration from Samuel Taylor Coleridge’s famous poem The Rime of the Ancient Mariner. Shot in several locations between Oregon and Washington, the video features many practical effects achieved via prisms, kaleidoscopes and lens whacking.

Check out Dean and Donohoe’s ambitious project above and see some behind-the-scenes photos from the shoot below! 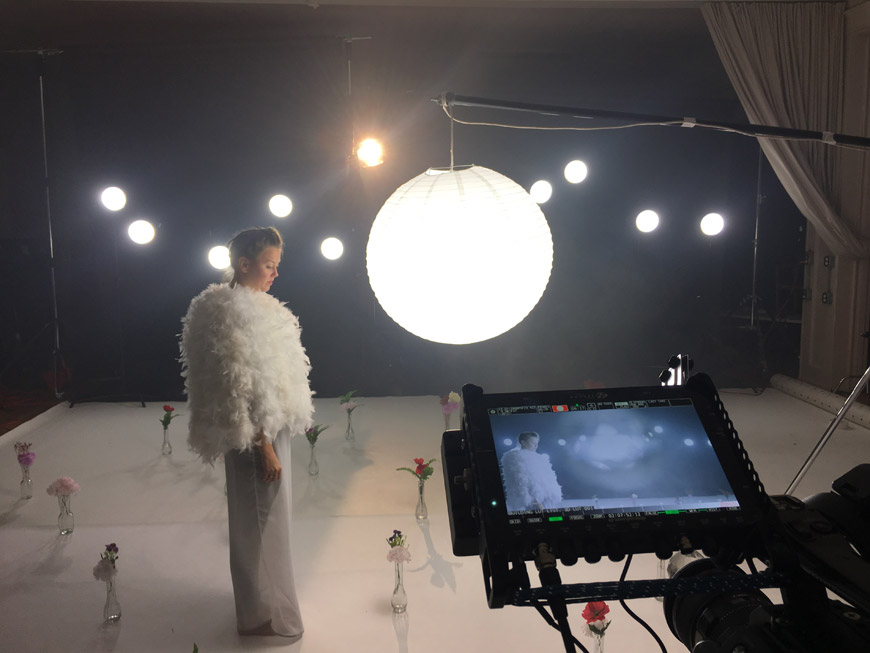 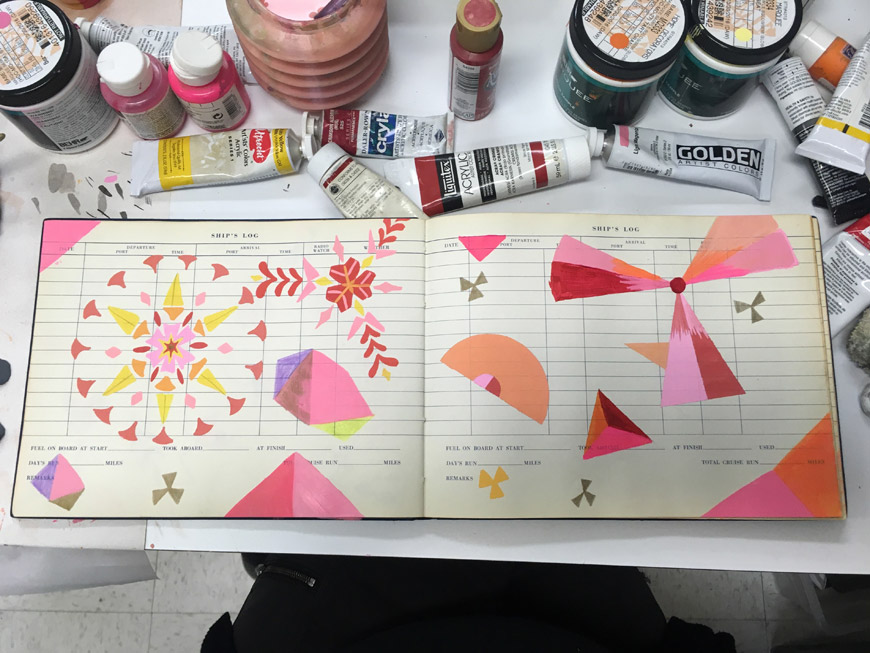 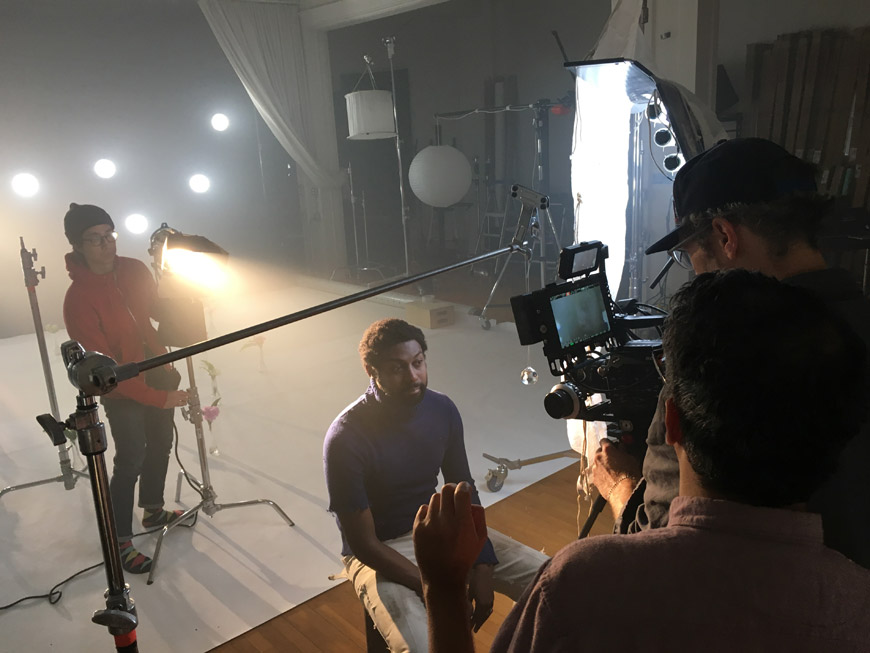 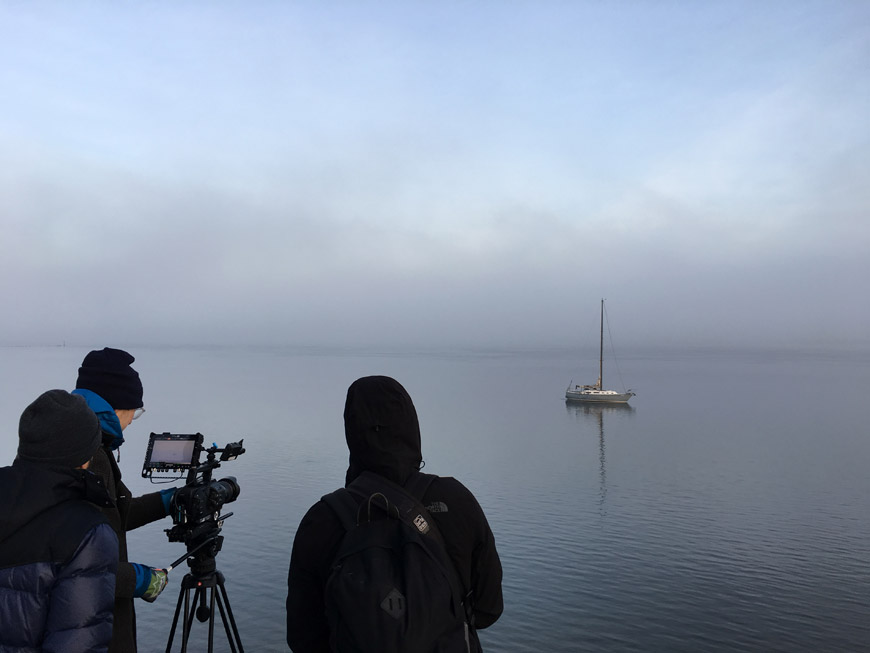 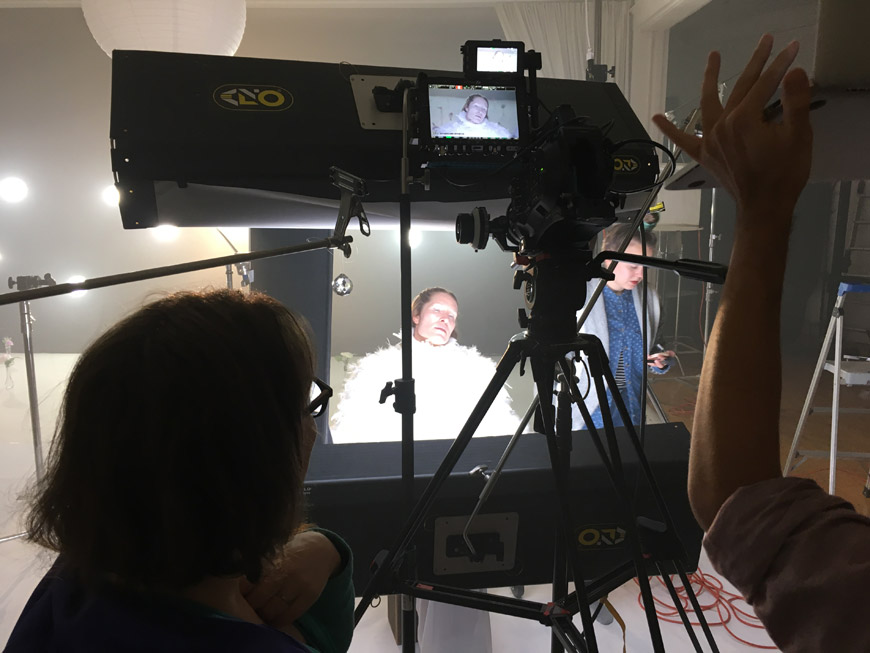 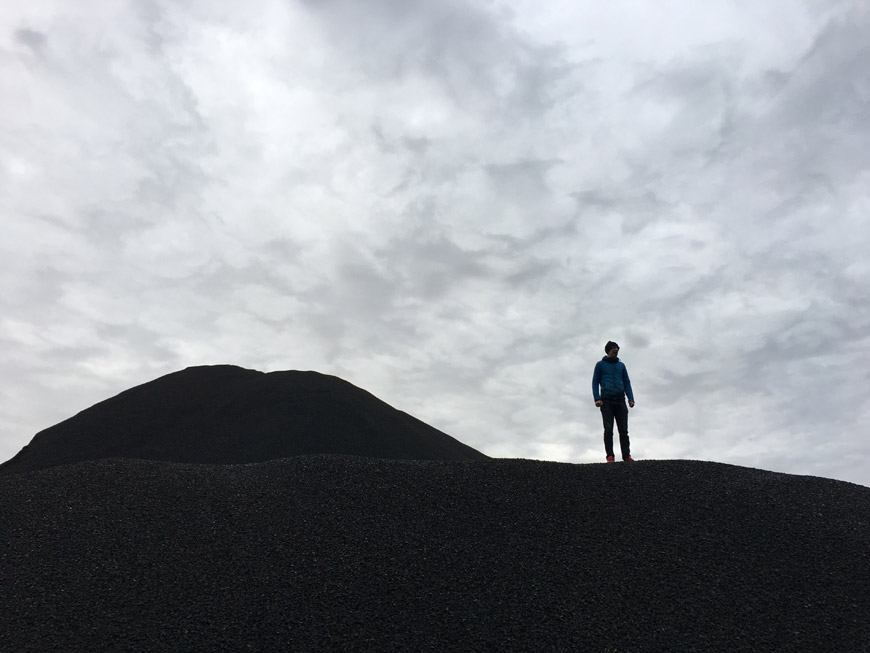