We’ve featured the work of Ruffmercy many times here but this is the first profile we’ve come across! Captured by emerging filmmaking trio FFERD, the documentary fittingly marks Jan, Phila and Lukas’ first video together as well as the first in-depth access granted by the one-of-a-kind creative! As longtime fans, the project provided them with more than a casual in-person meeting, as they shared with us:

“We spent a whole week with him and learned about his workflow, his workplace, his steps in making a video and his everyday life.”

Watch “Ruff Rap Colours & Mercy” above and check out some behind-the-scenes photos below! 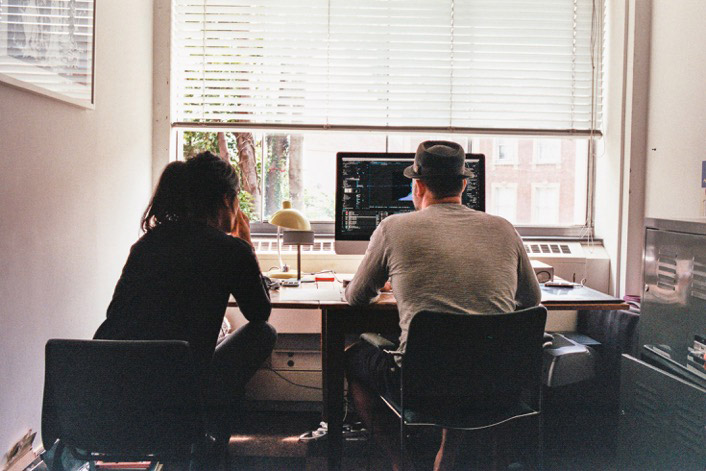 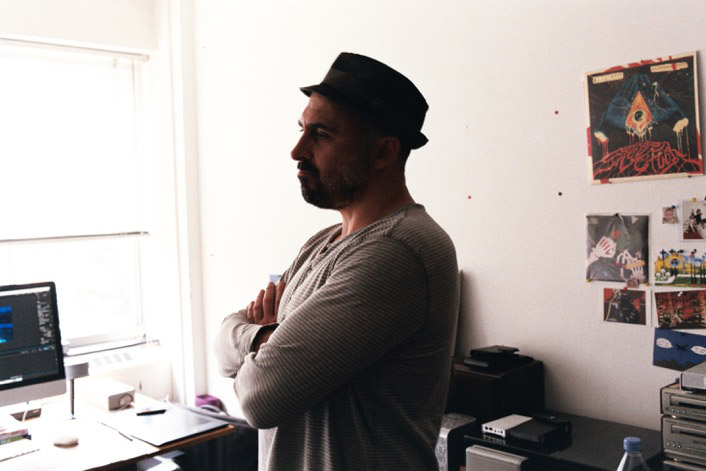