A beautifully shot and subtly told short by Dublin-based filmmaker Johnny Cullen. “Burden” follows a Celtic warrior as she struggles to carry her wounded father to safety. The self-funded passion project was shot on location in Wicklow, Ireland in early February. The small crew faced their own set of challenges hauling gear up the mountains in the snow but, as Cullen shared with us, “in the end, we all thought it was worth it!”

Check out their labour of love above as well as some photos from the shoot below! 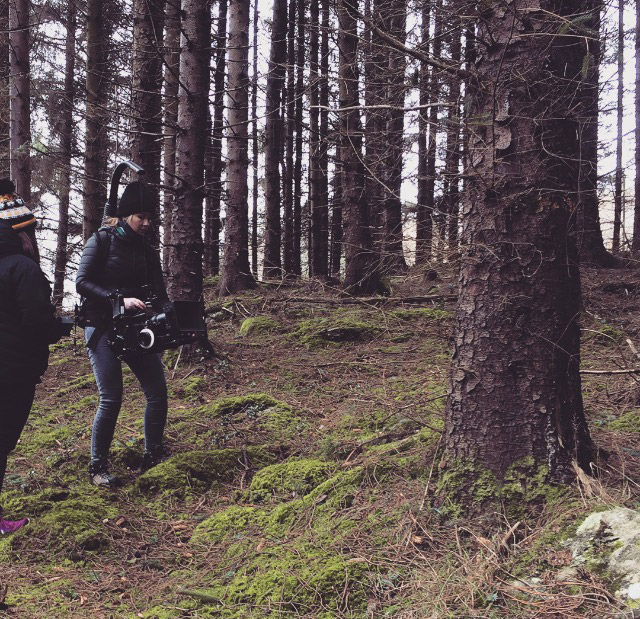 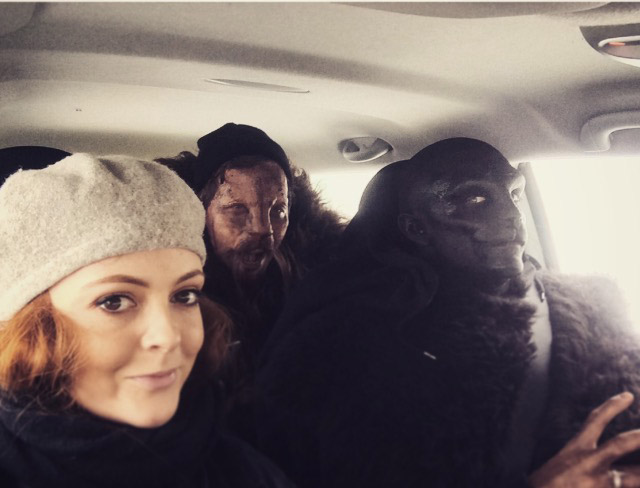 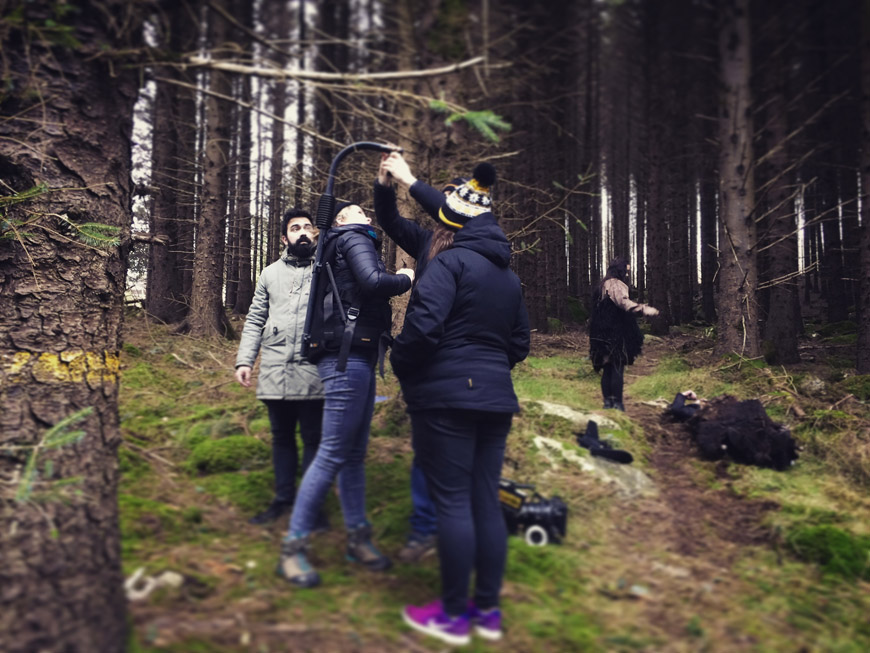 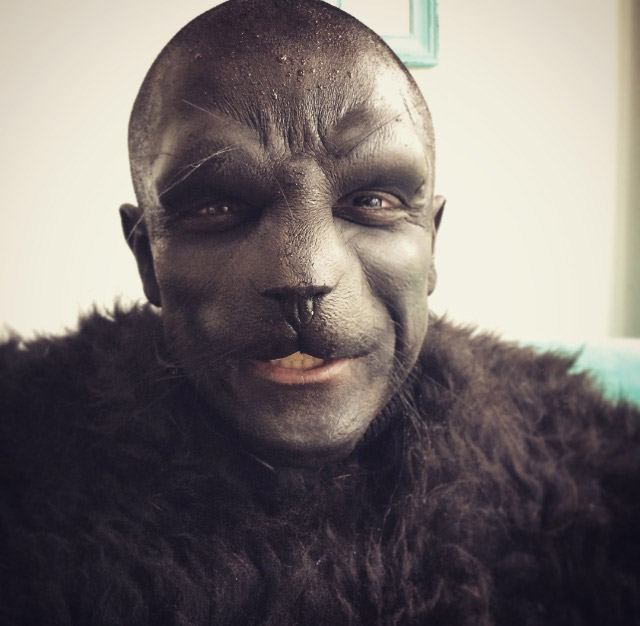