Premiere: “What Am I Doing?” by Michael Gugger & Varvara Kane

Berlin-based filmmaker Michael Gugger and London-based performer Varvara Kane confront some of their shared anxieties about the future in this cathartic collaboration. Inspired by significant periods of change and uncertainty in their personal lives, the real-life couple set out to capture some of the conflicting emotions that have been plaguing them.

As Michael shared with us, while itching to embark on their chosen paths, “not knowing what our future held as a result of our decisions became intimidating and it led to a lot of self-doubt. With this film we wanted to evoke these feelings by capturing these emotions through sound and imagery.” It helped that they had a friend, Thomas Hart, whose artwork seemed to reflect their mood. They also enlisted another friend, Bruno Tormos, who took care of all the set design.

Watch “What Am I Doing?” above and check out some Behind-the-Scenes photos from the intimate shoot below! 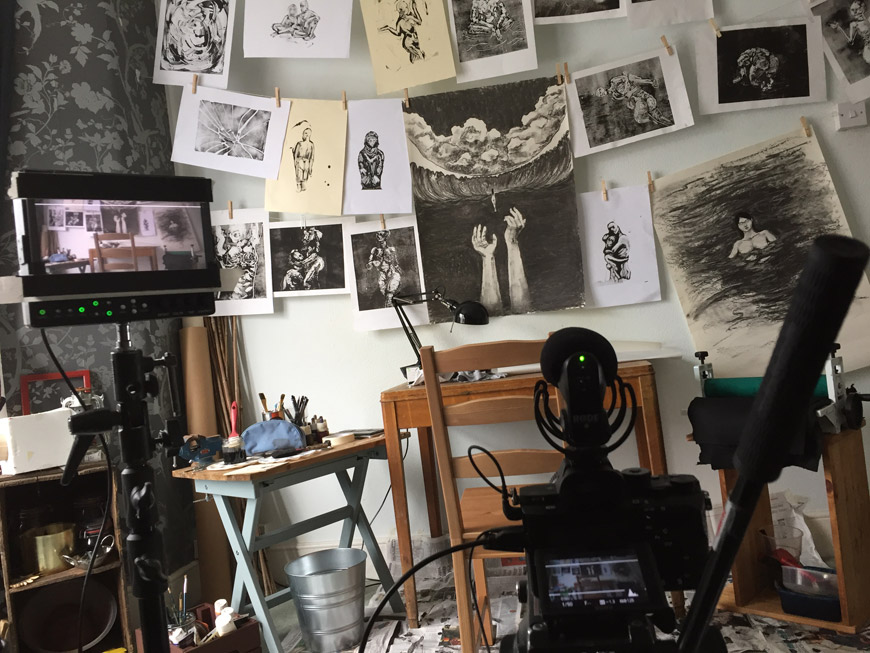 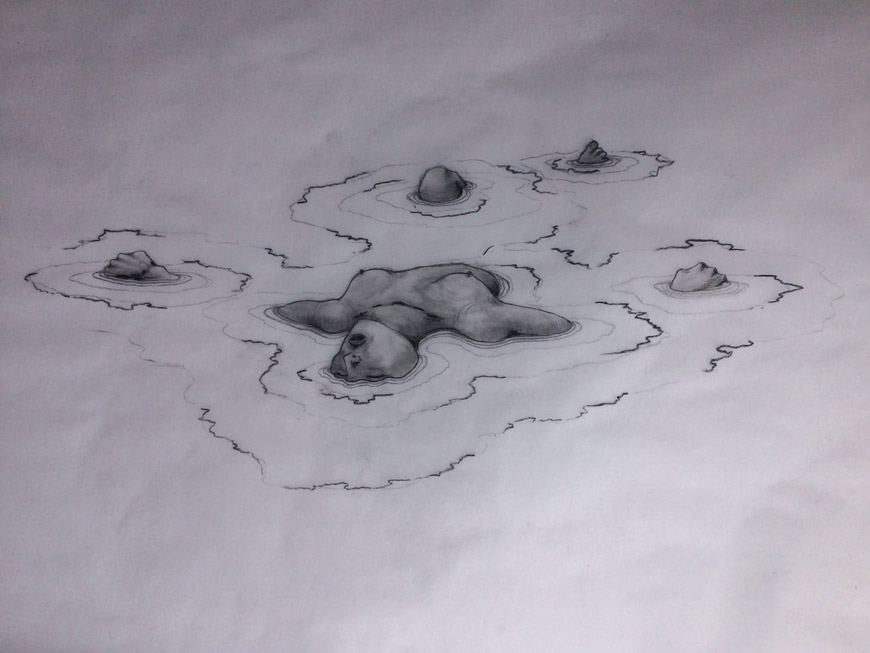 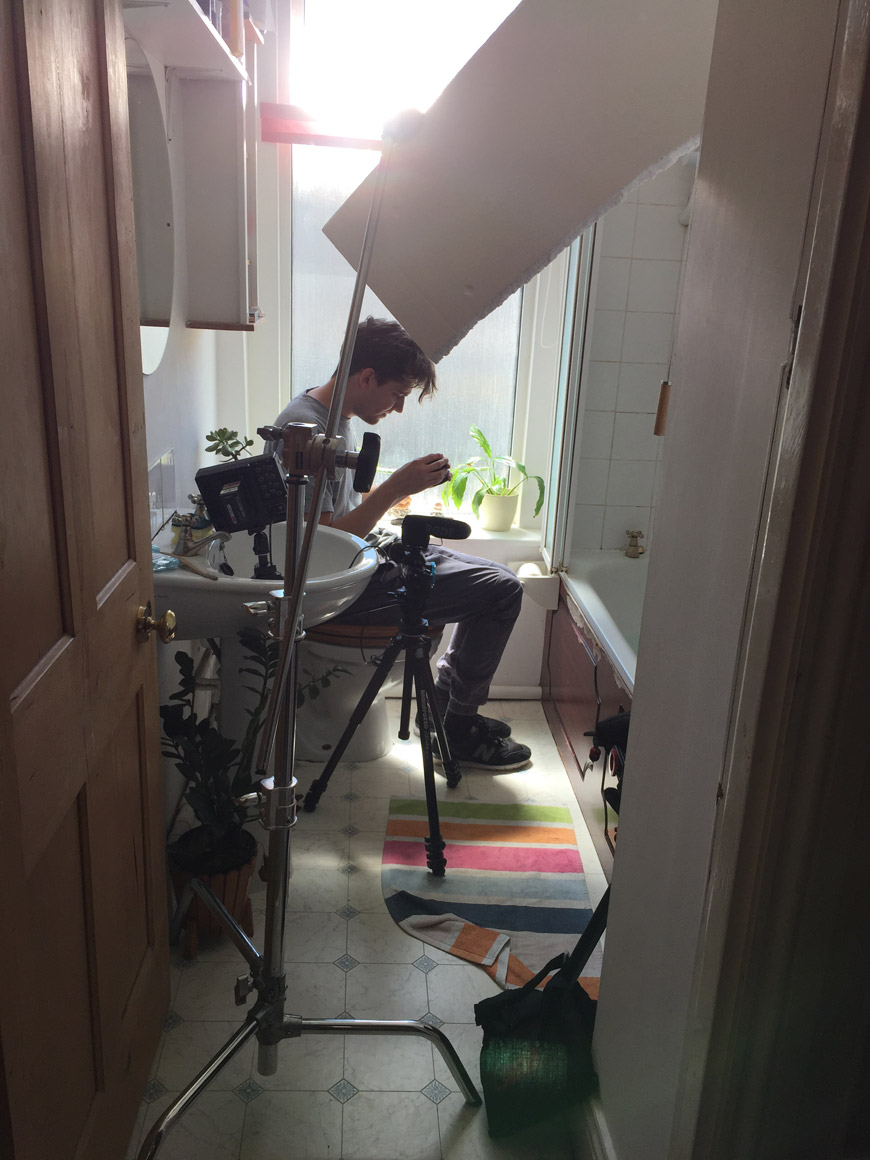 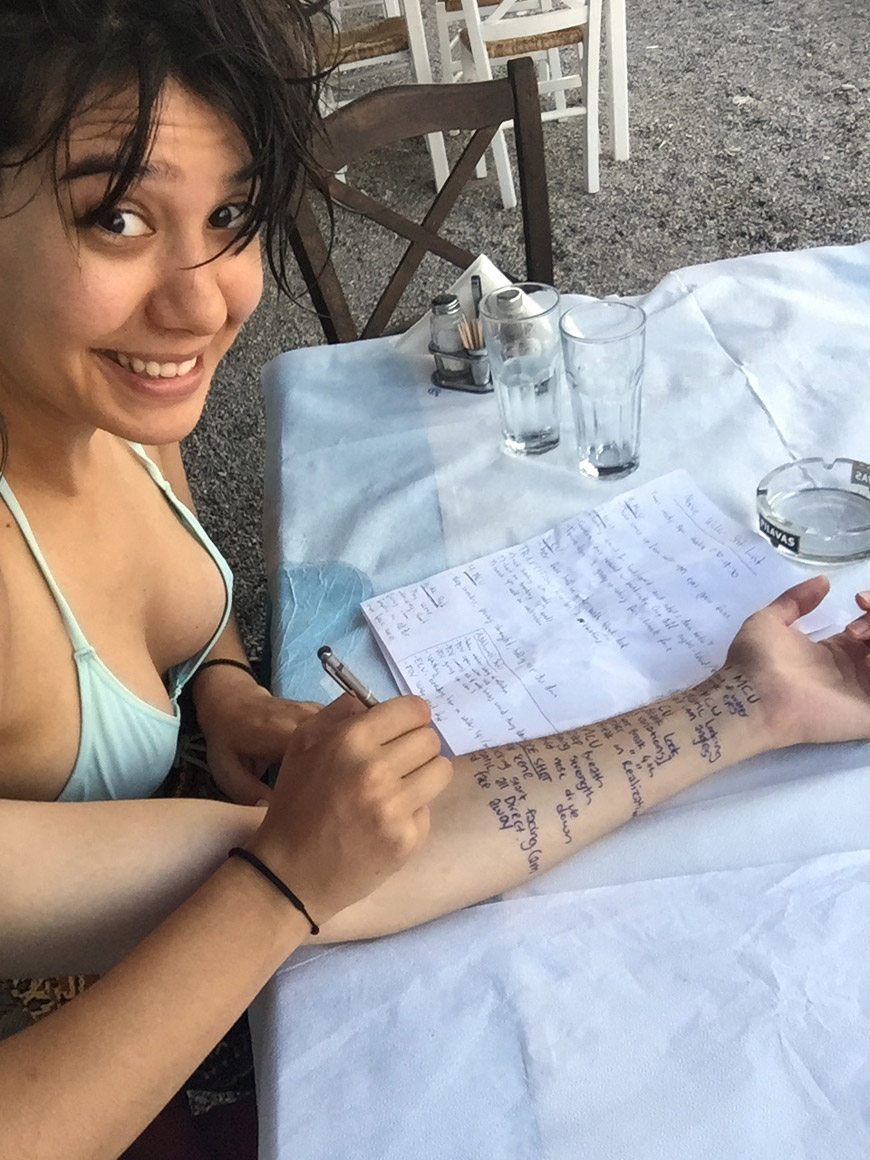 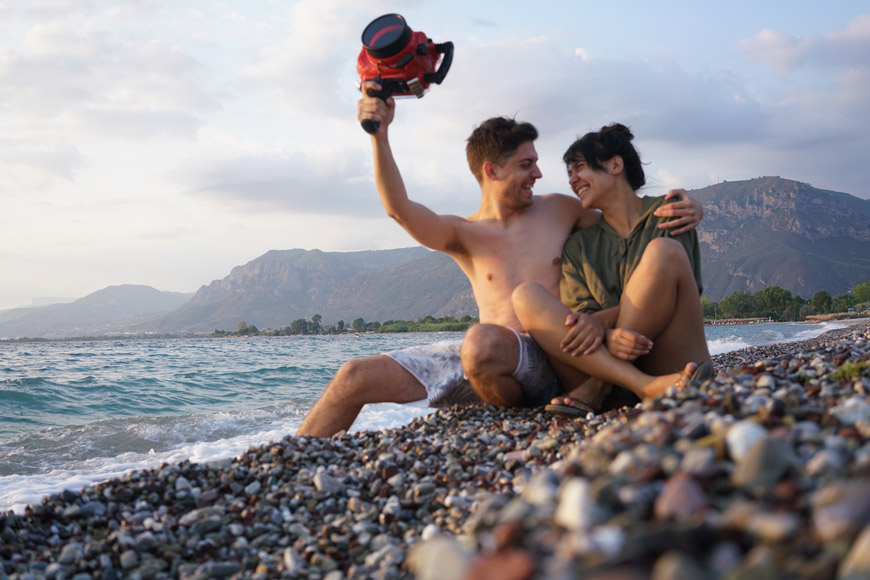