The fact that they got 567 printers to sync up to create the visuals is insane and pretty much the sole reason we’re still featuring it. That and the fact that we’re huge fans of Daito Manabe and Rhizomatiks Research who were the technical team on this!

The end result feels a lot more like a paper commercial imitating an OK Go music video than an actual OK Go music video. Loved the idea, just wish there were more moments like the one at 3:00. 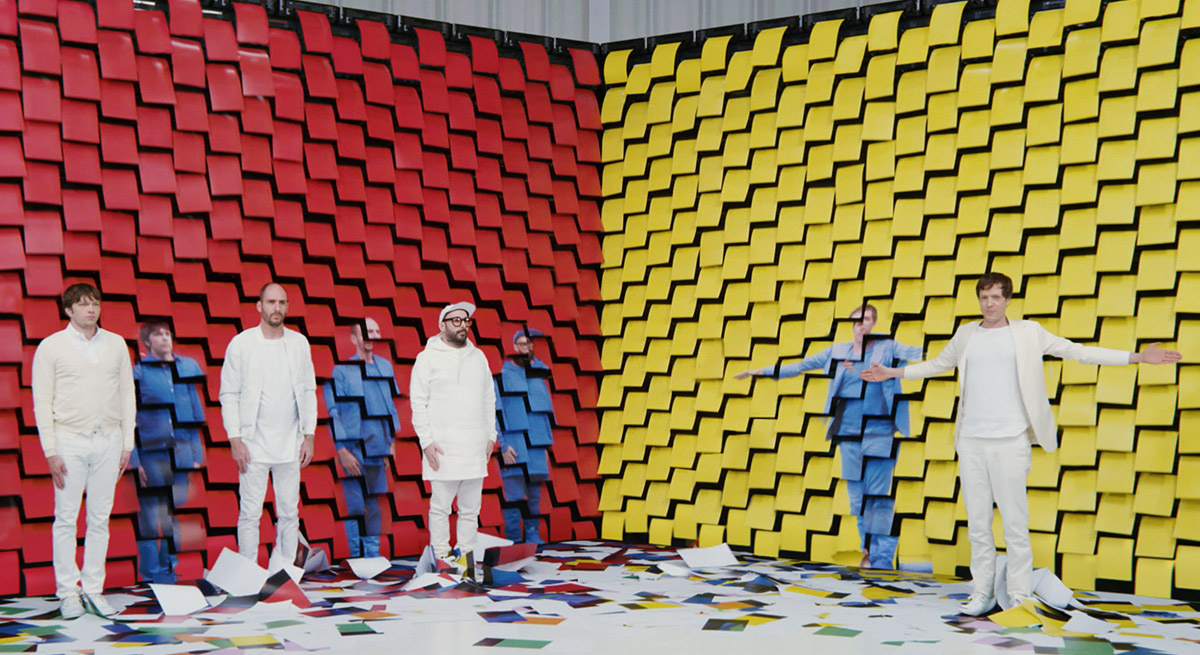 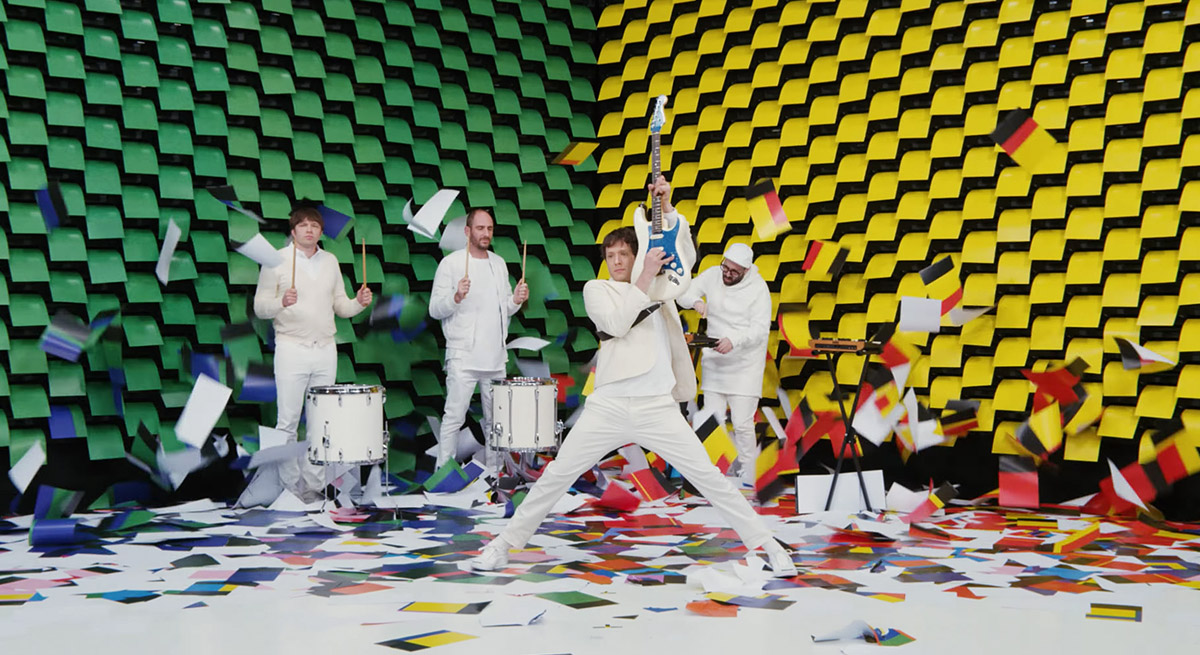 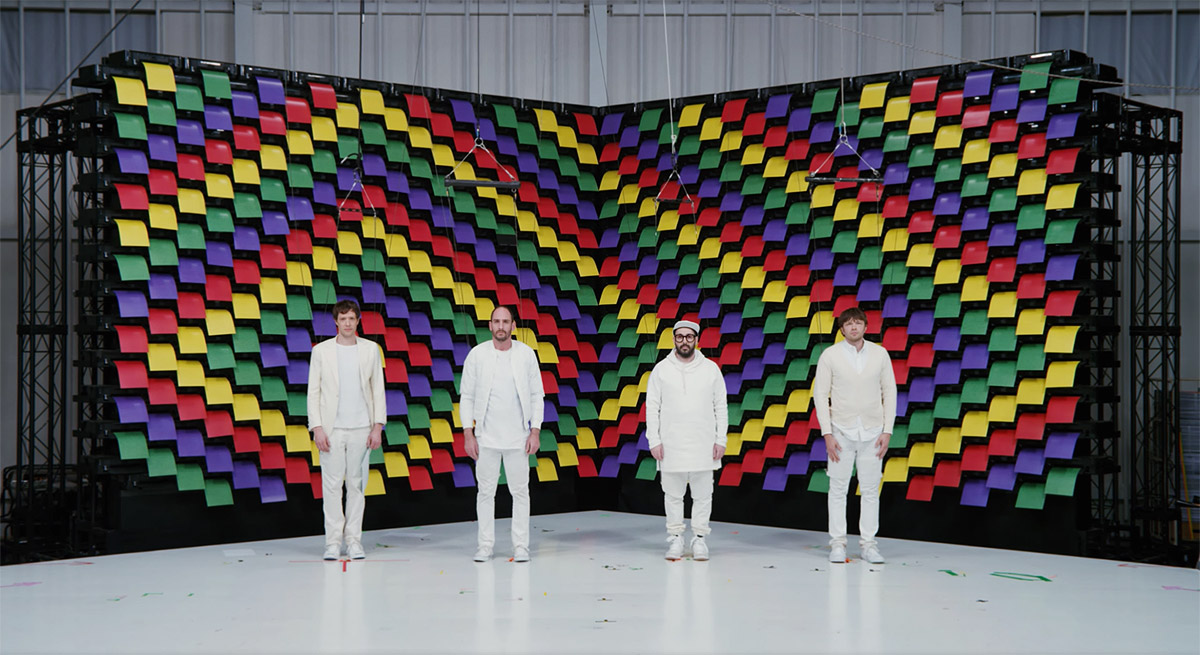