A gorgeously shot introduction to the world of ‘seatrekking’ by Berlin-based director and photographer Cedric Schanze. While based around the simple idea of spending as much time near the ocean as possible, for those who’ve been pioneering the activity for almost 12 years, it’s more than just a new adventure sport; it’s a way of life.

In 2015, Schanze began documenting Seatrekking founder, Bernhard Wache, and his friends — meandering along coastlines for days at a time, discovering untouched beaches and setting up camp with only what they could fit into waterproof floatable backpacks. Schanze learned to free-dive (training himself hold his breath underwater for up to 5 minutes), travelled to Italy, Croatia, Tenerife, South Africa, Brazil and even spent some time in an Egyptian prison during what has become a deeply personal, life-changing experience. As he shared with us:

“It’s not just about the film but about the entire philosophy behind Seatrekking: being aware of yourself, the people around you and our wonderful planet.”

Watch “Seaktrekking” above and see more images from the project below! 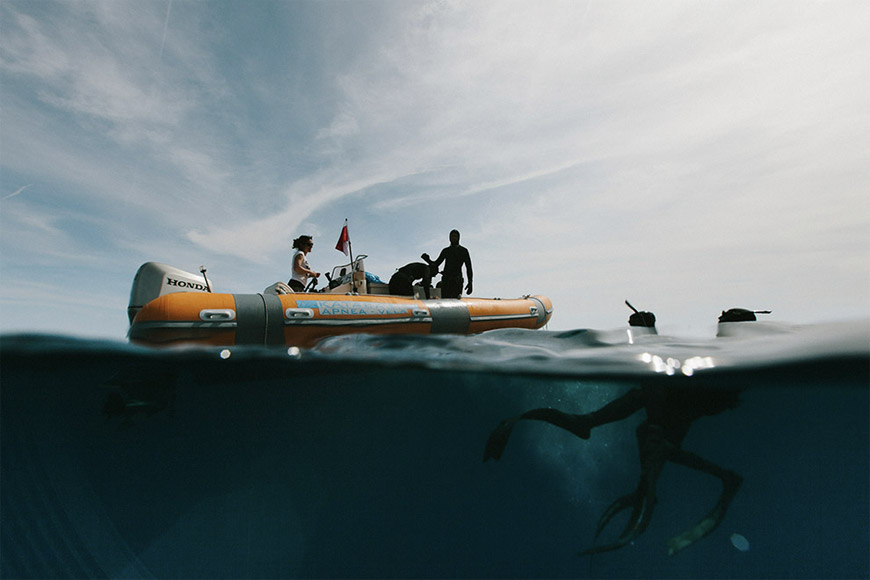 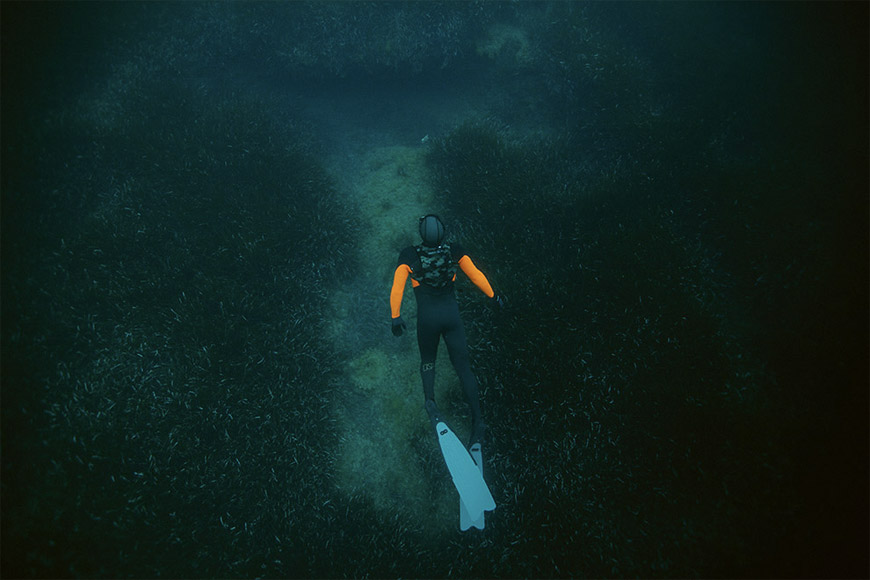 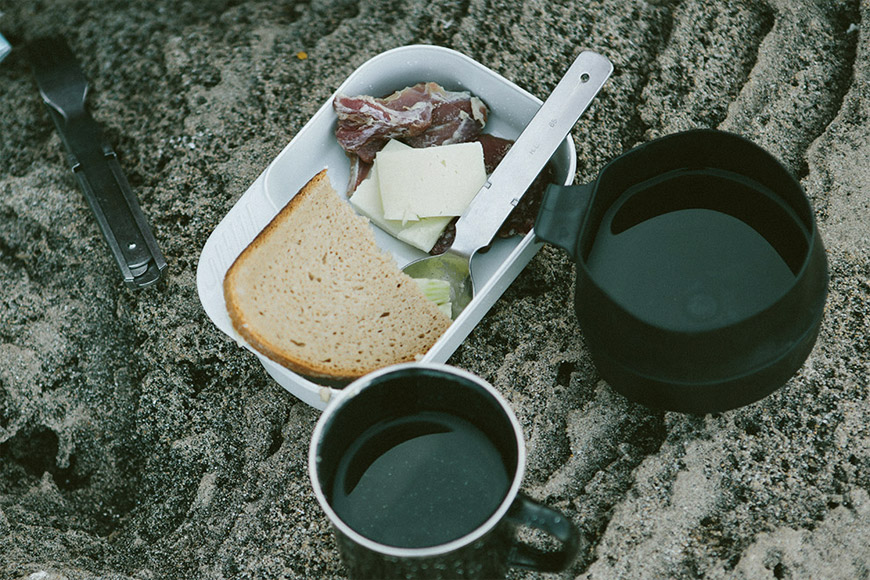 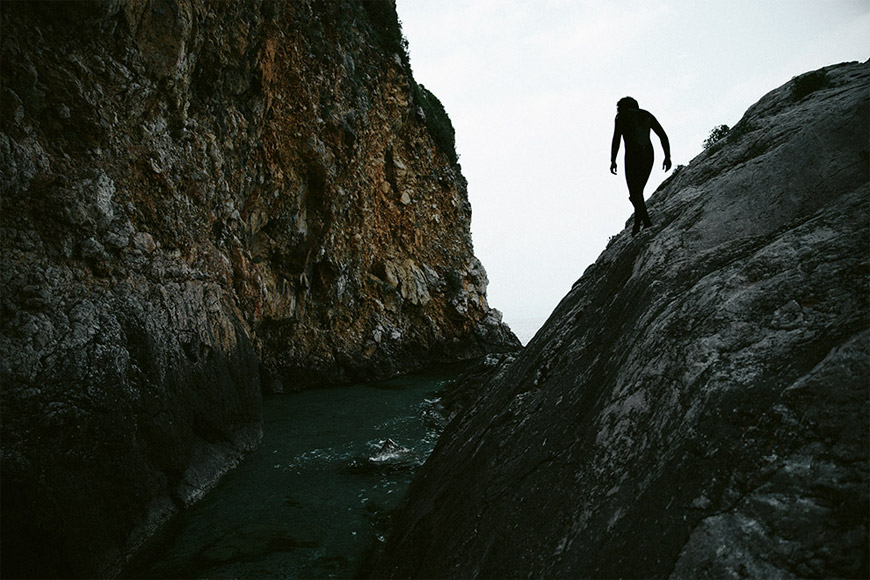 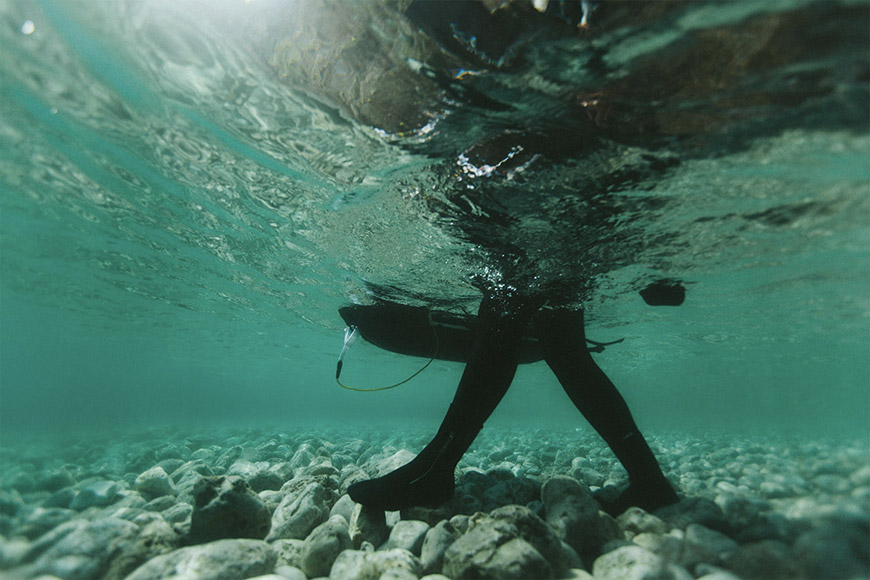 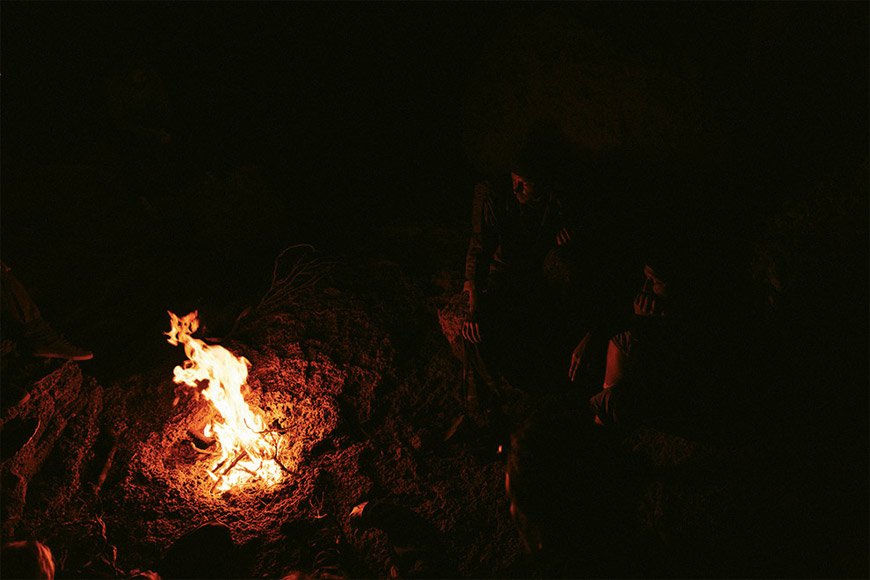 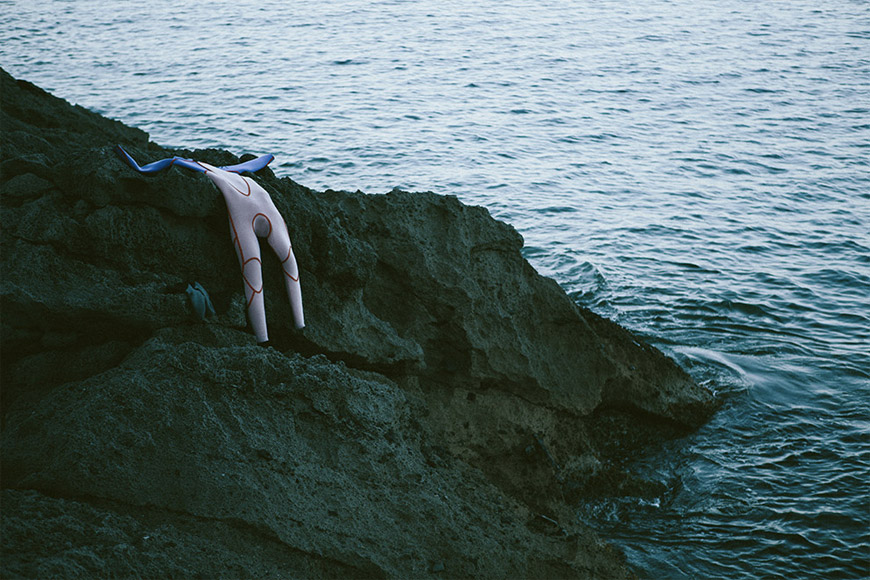