A classic sci-fi love story impressively executed by Los Angeles-based writer and director Ryan Weatrowski. Based on a project initially developed while still a film student, Weatrowski decided to revisit the project which follows two artificial humans, created with malicious intent. As he shared with us:

“Originally, it was a 15min narrative that was never shown beyond the classroom. Recently, I was inspired by composer Mica Levi and her evocative soundscapes, (specifically her collab with Oliver Coates in ‘Barok Main’) to re-cut the footage into an entirely different experience.”

Watch “Blank Bodies” above and check out some behind-the-scenes photos from the shoot below! 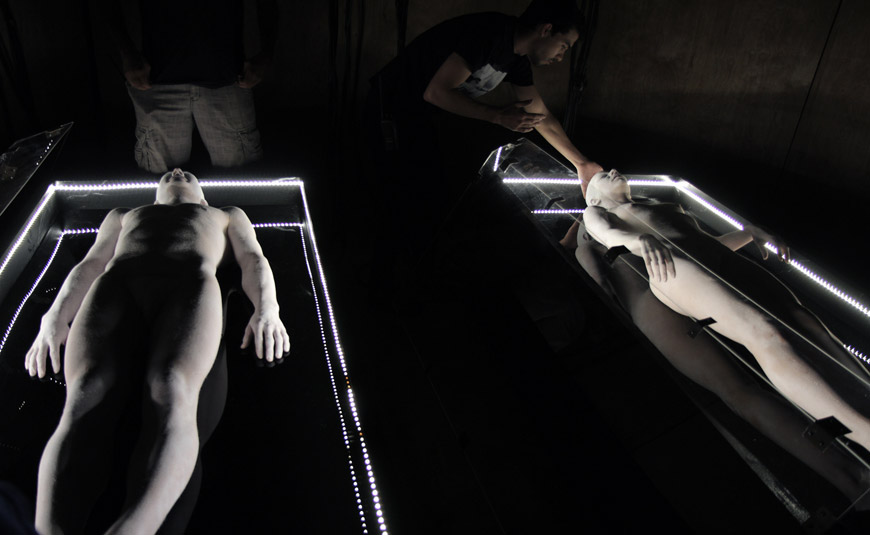 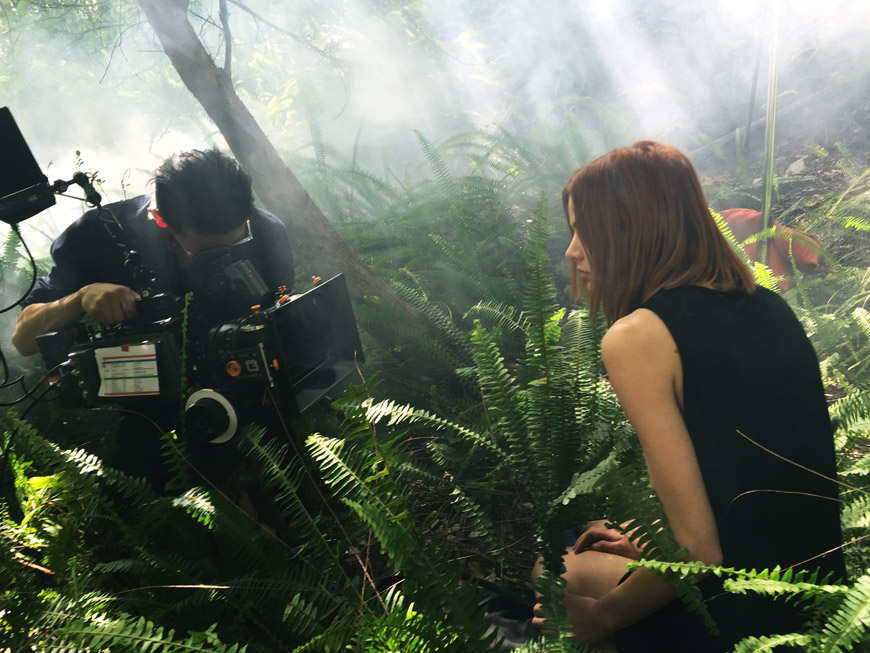 theophilia – “Let There Be Light”

“It All Comes Back To Adobe” by Parker Foster & Levi Arnold

“The Other Side” by Josh Leong