Premiere: FIDJI – “Whispers In The Wind”

Stunning work by writer and director Julien Lascar for Parisian indie rock outfit FIDJI. “Whispers In The Wind” follows a young woman grappling with the sudden loss of her lover. There are so many great shots and fantastic use of surreal effects, we were surprised to learn this is a video filled with “firsts.” Not only is it the debut song for FIDJI, it’s Lascar’s first time directing a music video!

As he shared with us, Lascar initially approached the project with a very clear narrative. Once that was in place he completely tore it apart, keeping only the most essential elements, leaving the rest as vague as possible to allow people to come up with their own interpretations. His biggest challenge was actually finding his lead actress, a search which ended with yet another first:

“I couldn’t find the girl for the story that would go well with Jean Baptiste (the lead actor) but thanks to Instagram I met Salomé which was also a first time for her as an actress and I think she was really great in it!”

We couldn’t agree more! Check out “Whispers In The Wind” above as well as some fun behind-the-scenes shots from the two day shoot below. 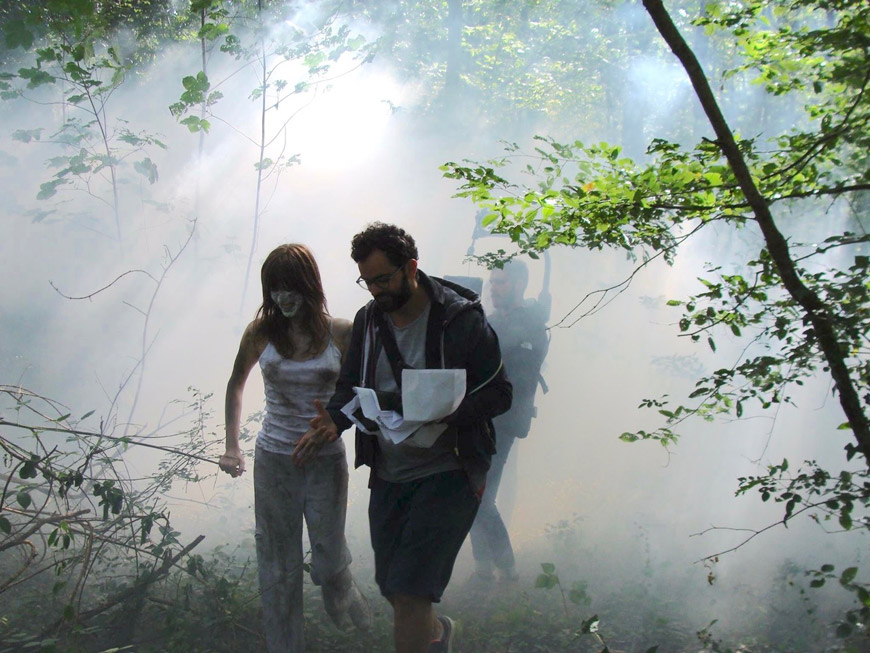 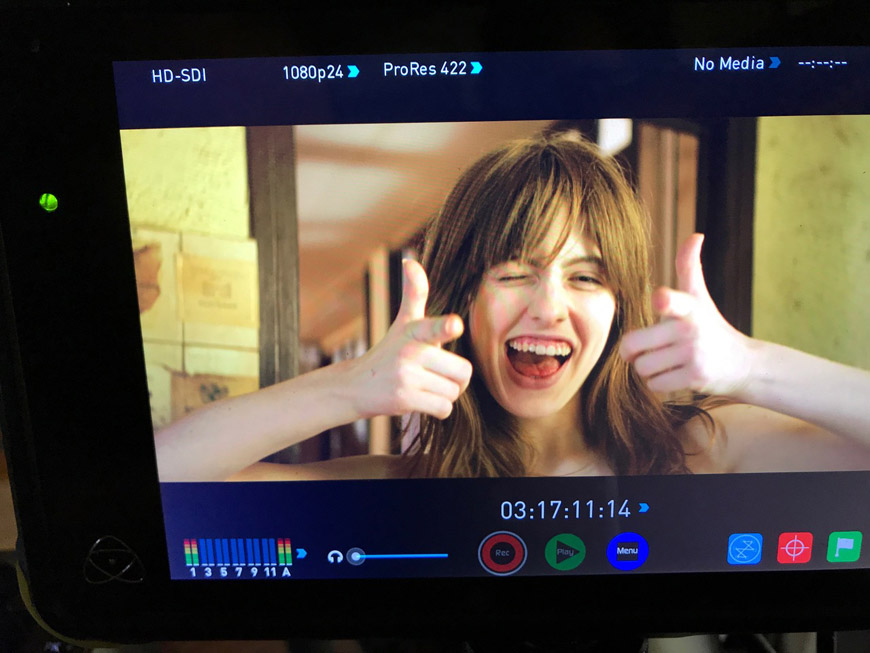 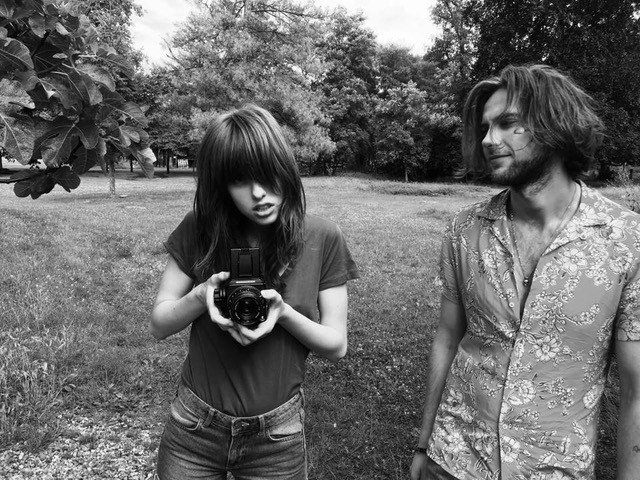