A beautiful short about a girl and a dog by New York-based filmmaker Nick Singer (of Geryon films). While originally conceived as a gory revenge tale involving a father brutally killing a neighbour’s dog after it attacks his daughter, this final version is filled with a series of quiet moments as Singer focuses less on the explicit acts of violence and more on the subtleties of the girl’s relationship with her dog, and her father.

The film itself is also deeply personal. Singer was bitten by a dog when he was 3, leaving him with a scar and both a fear and fascination with dogs. As he described the project to us, it was always his intention to create something “that felt like a memory… a tiny, polished whisper.” Check out “Bite” above as well as some behind-the-scenes photos from the shoot below! 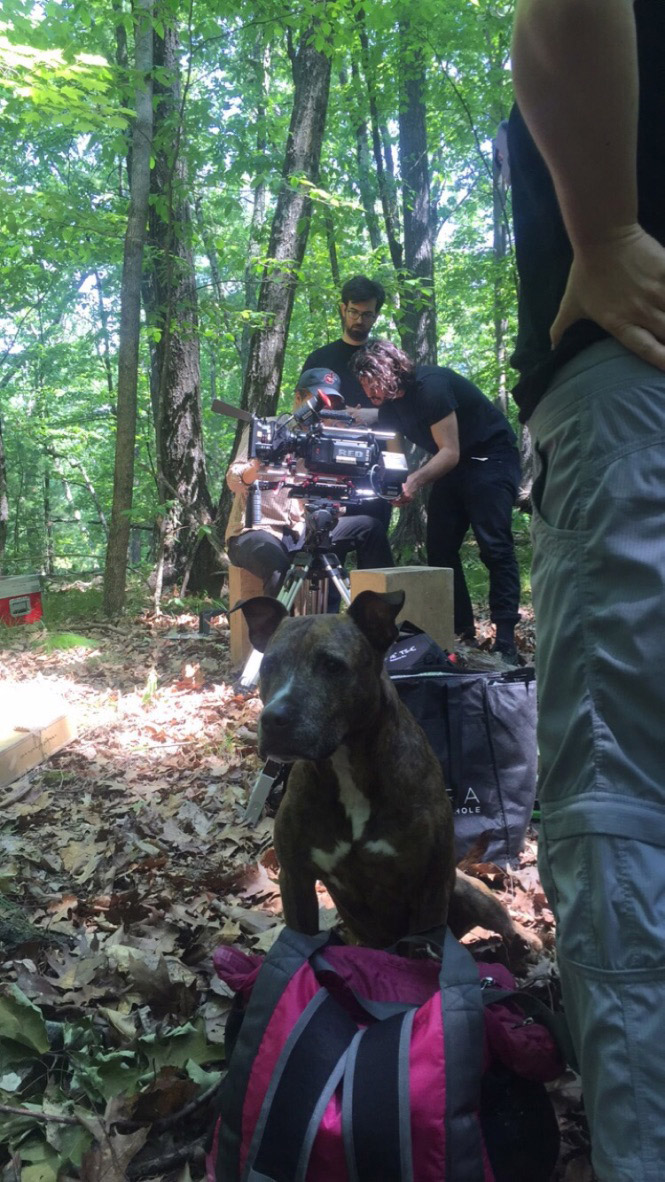 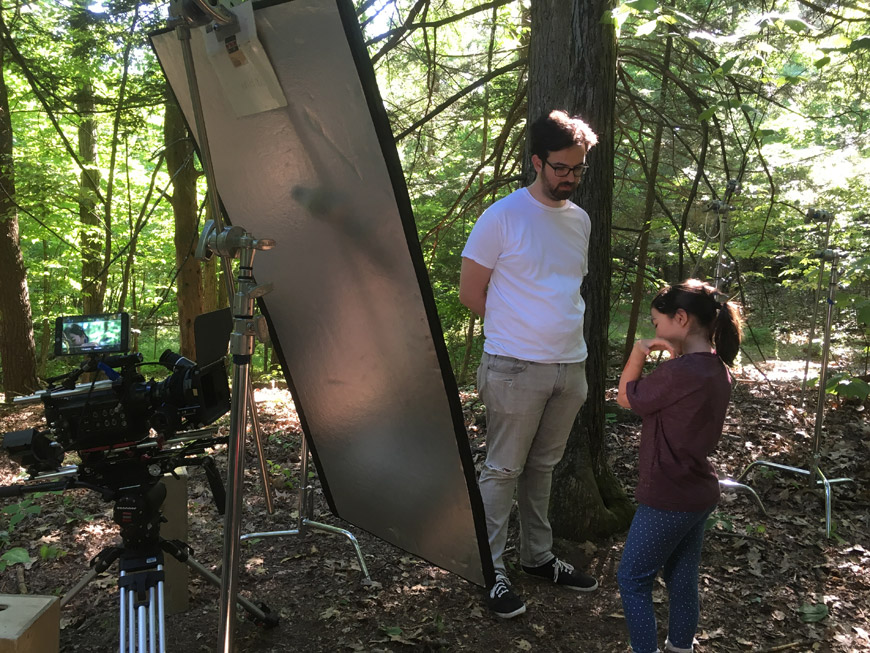 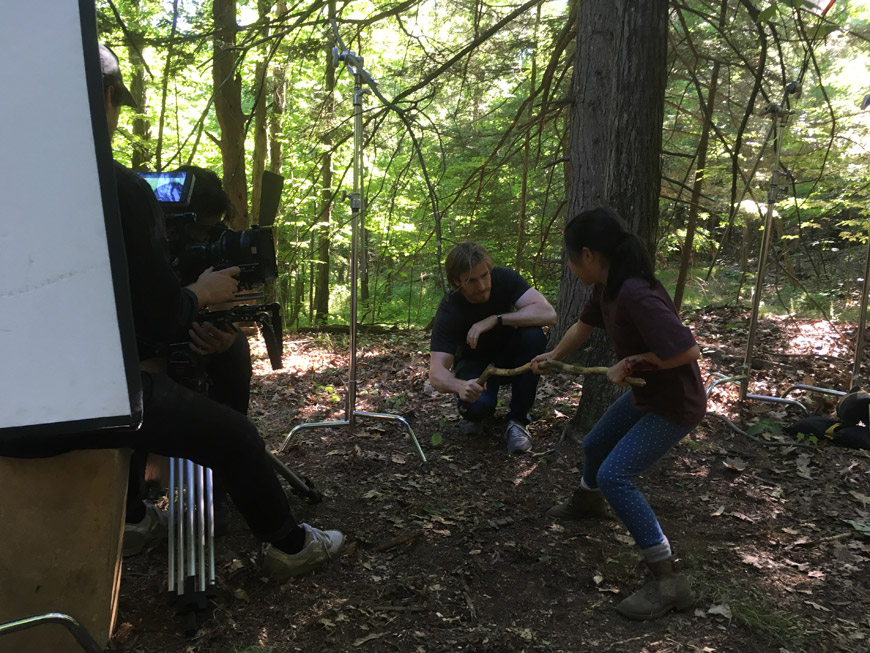 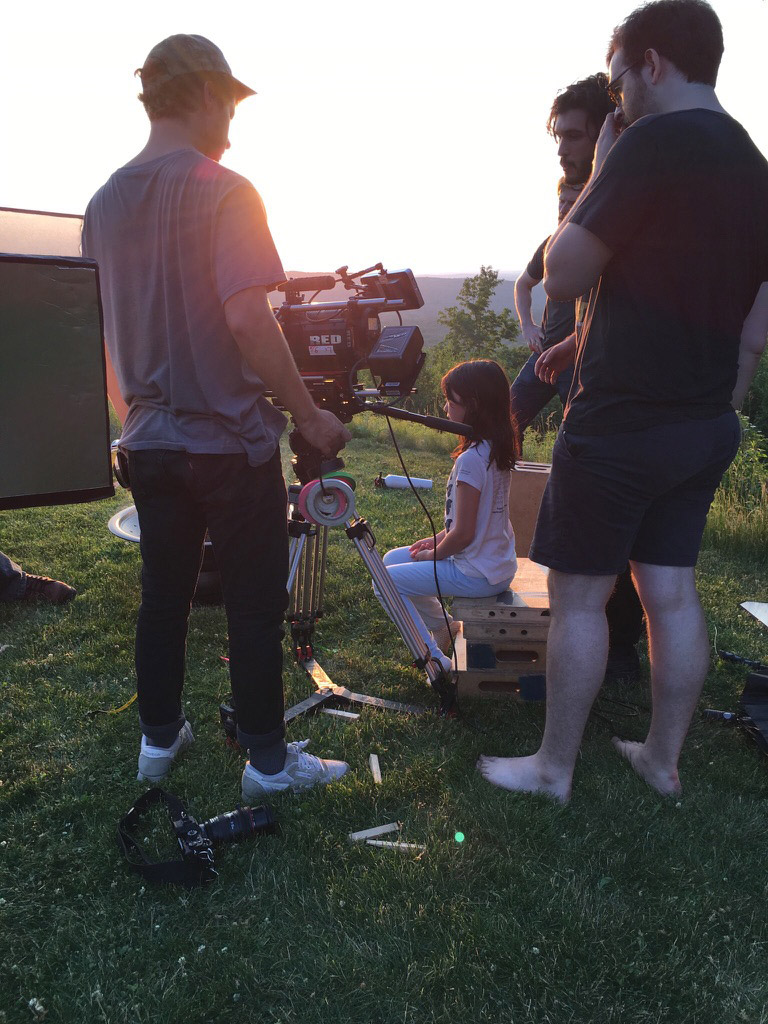 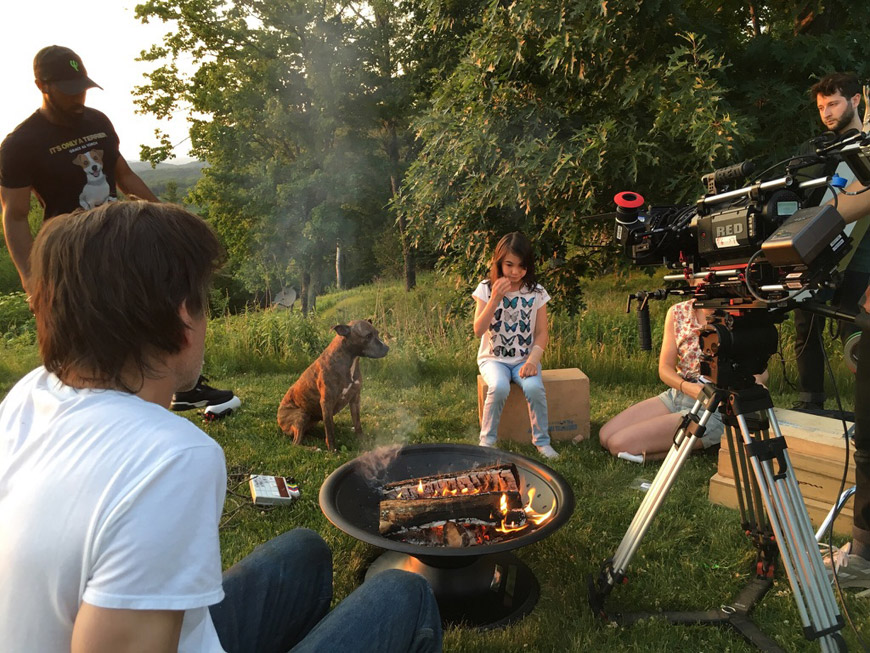 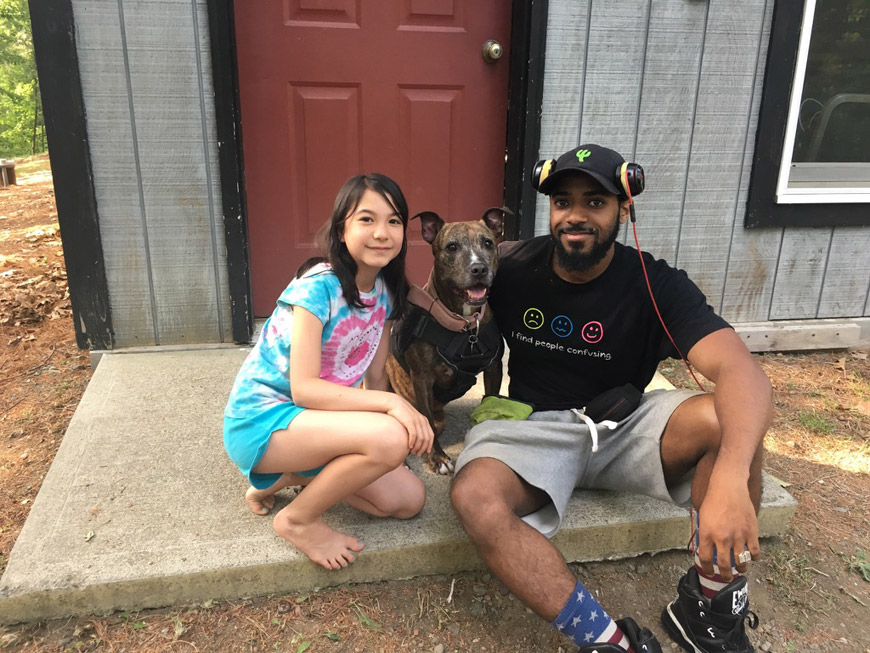 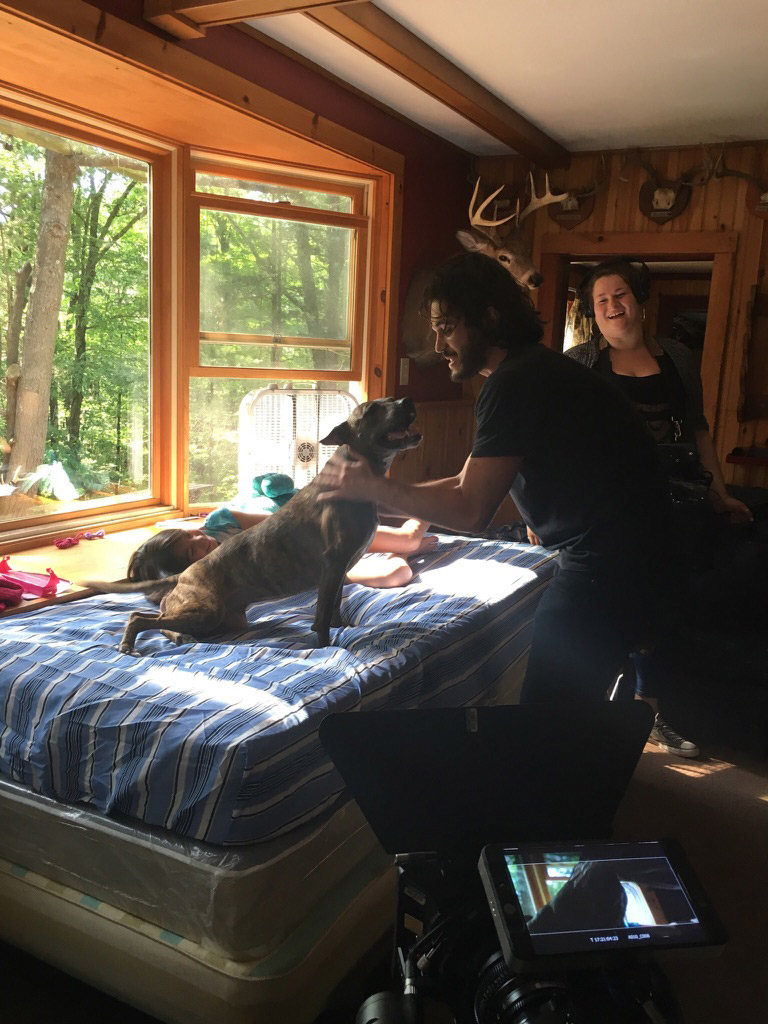 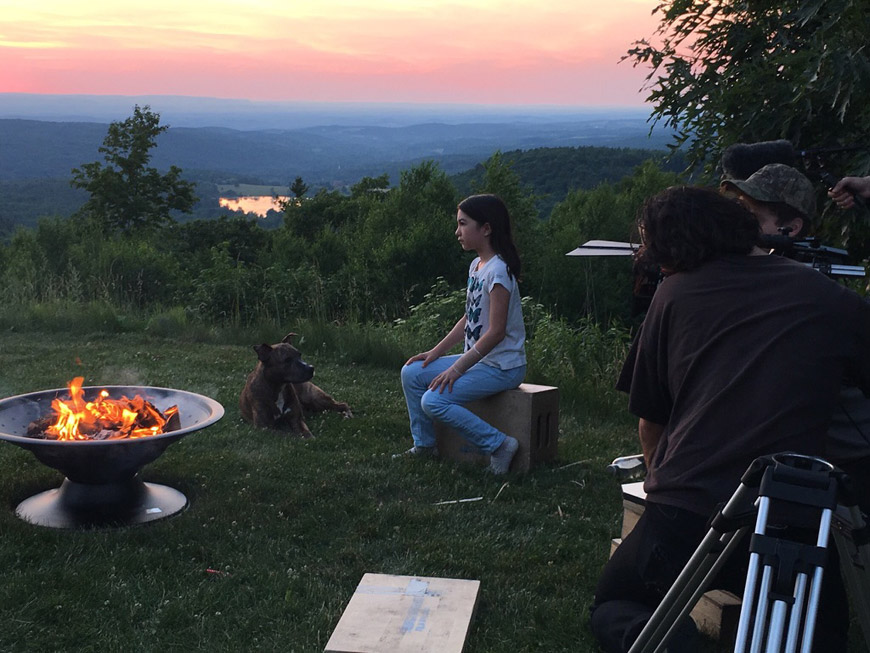