A delightfully unexpected short about self discovery written, directed and edited by London/Paris-based filmmaker Rory Bentley. Shot in his own house on a crowd-funded budget of just over £1000, “Varken” follows a young woman struggling with unemployment as well as a creeping suspicion that deep down she is actually a pig.

In order to create the subtly surreal atmosphere, Bentley enlisted cinematographer Adam Singodia, a stylishly unsettling score from Giuseppe Alfano and disconcerting sound design honed by Morgan Williams. As Bentley charmingly described the project to us:

“I think our society likes to think of itself as being quite late on in history when really we don’t know anything about our emotional inheritance and we shy away from the fact that we are still very much ruled by our animalistic drives. But, despite those grand pretentious notions, it was also just a really fun wacky piece to make!”

See full credits and some behind-the-scenes shots from the shoot below! 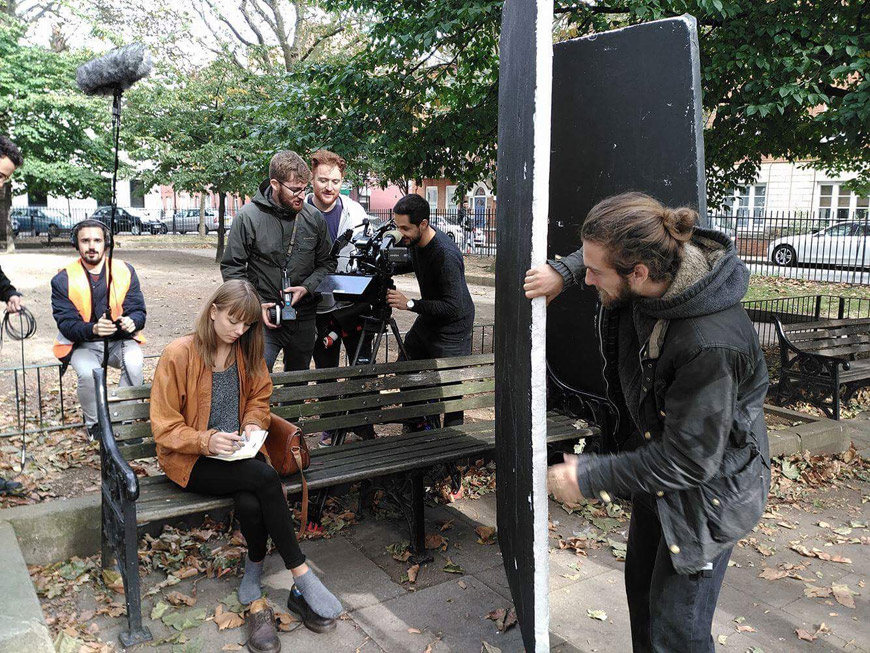 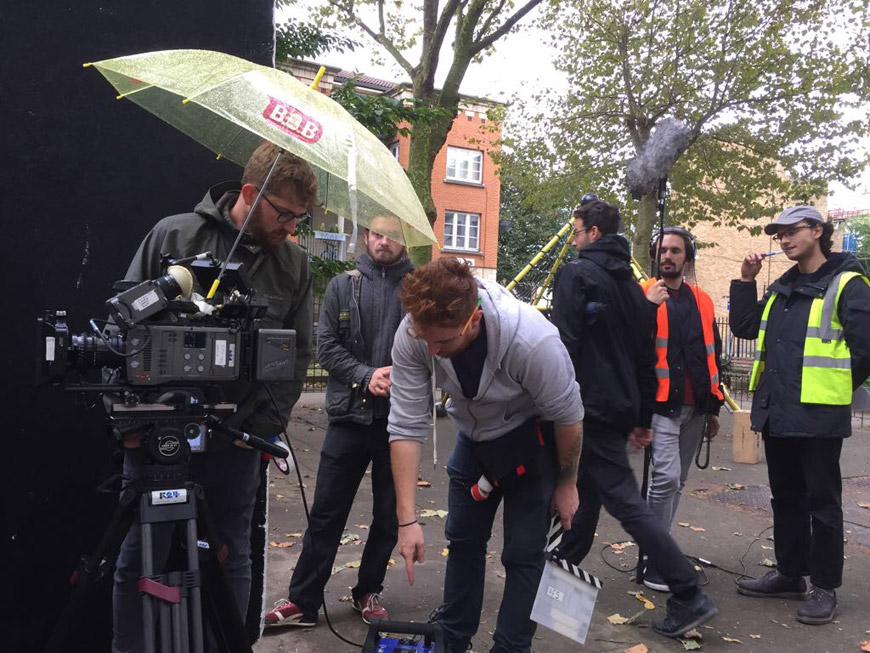 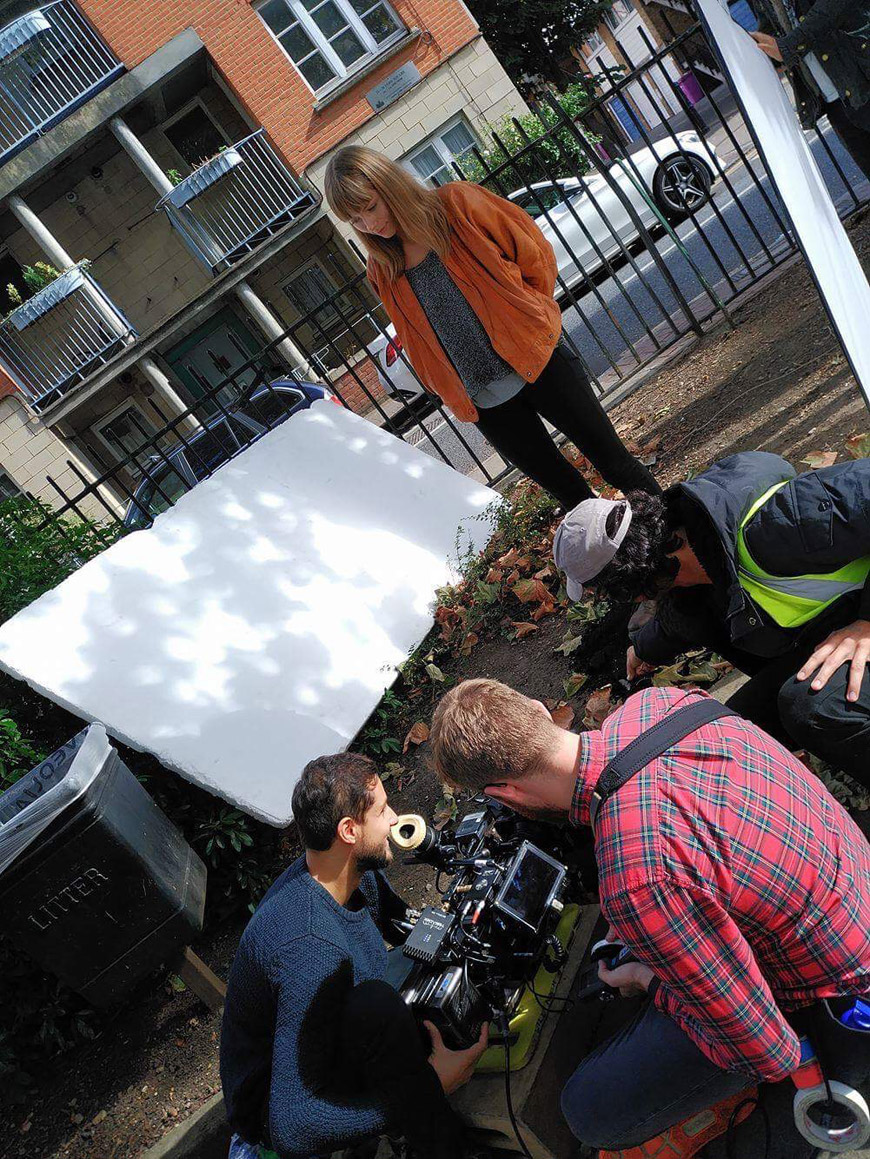 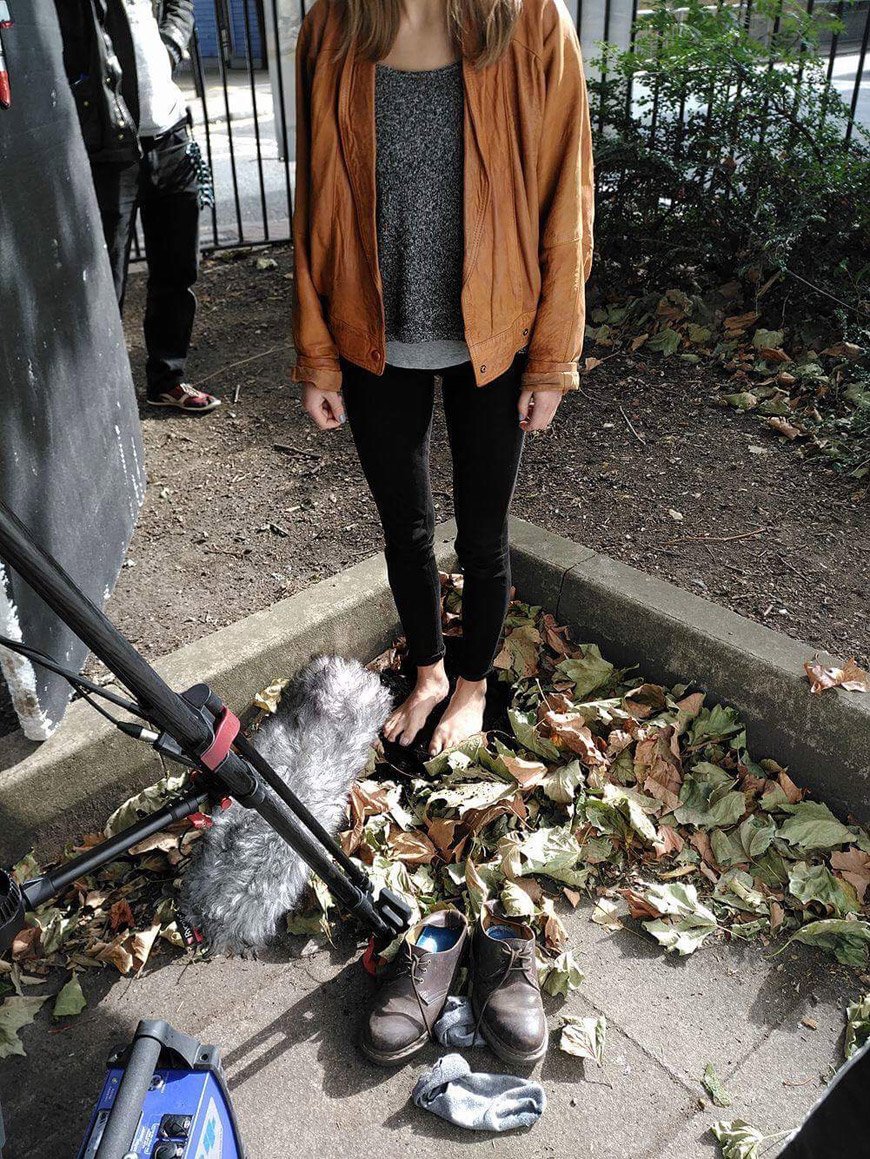 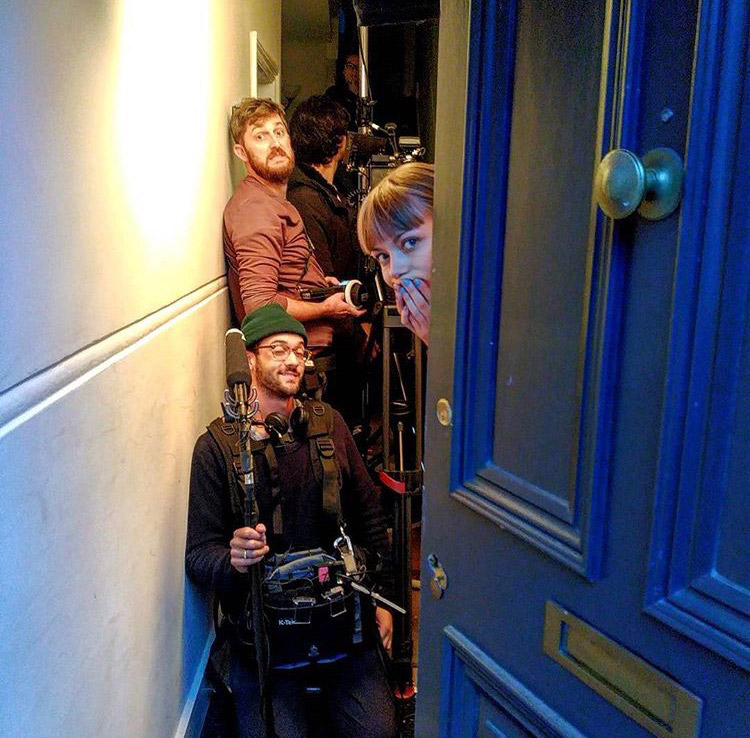