A bittersweet short by filmmaker Adam Neustadter and musician James Iha (Smashing Pumpkins). “Lost in Sound” stars Nora Zehetner (Brick) as a woman who hears a movie soundtrack in her head. The swelling score sends her into a world all her own, preventing her from connecting with people in real life. Neustadter and Iha have collaborated on music videos in the past. However it was Iha’s latest foray into composing for film and television that became the driving force behind the film. As Neustadter shared with us:

“We started talking about making a music-driven short that I could direct and he could score. We developed this project together, and I wrote the script knowing that his music would not just be featured, but would be an essential part of the narrative.”

Watch (and listen) above. Full credits and some behind-the-scenes photos from the shoot below! 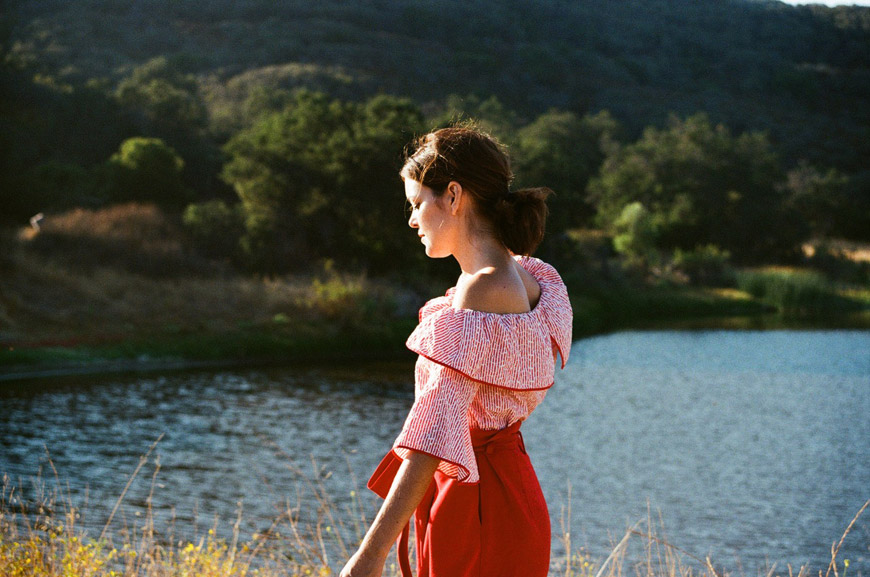 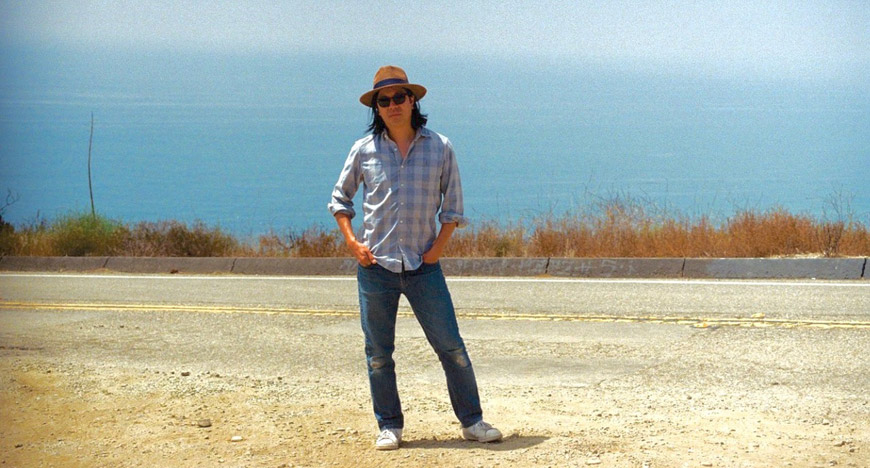 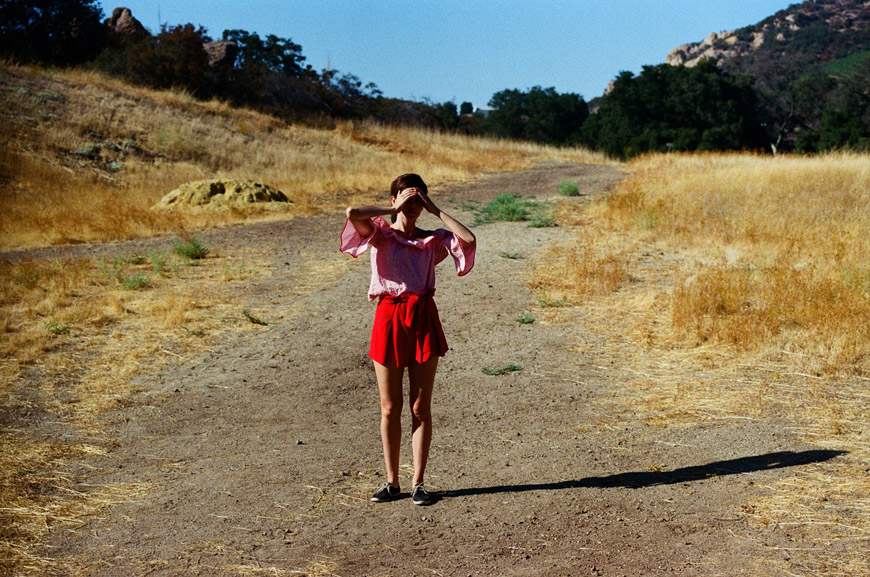 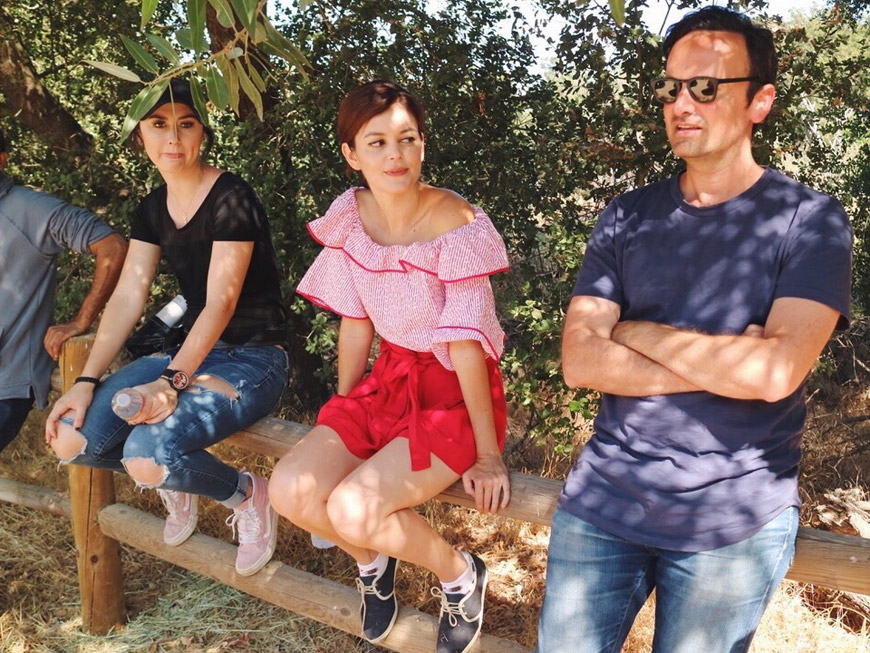 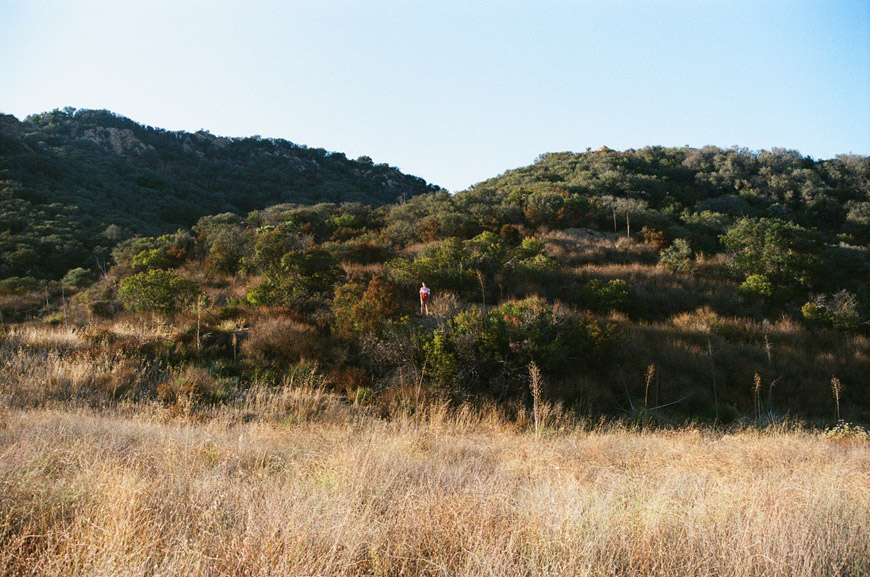