A captivating visual accompaniment to musician Zoë Mc Pherson’s album, String Figures, by Berlin-based director Alessandra Leone. “Sabotage Story (unknot opening)” is the first instalment of what will be a 7-chapter series exploring Mc Pherson’s personal research into the global practice of string games like Cat’s Cradle — activities that often mix storytelling, chanting and divination with the creation of intricate designs made using one’s fingers (and sometimes those of others).

Leone translates Mc Pherson’s sonic mediations into elaborately choreographed gestures both beautiful and haunting. As Leone describes it, the film captures the dialogue not just between fingers and hands but between bodies, the “continuous weaving” and “patterning of possible worlds and possible times.” Only here: “Zoë is narrator/instigator, conducting carefully orchestrated rituals as a way of thoroughly exploring the relational ties within the concept. The dancers speak their physical language by expanding contracting and interweaving within the string loop.”

What began as a passion for merging sounds, both organic and electronic, from traditional folk cultures and the global Internet has transformed into what Mc Pherson calls “an indigenous of the future.” Working with percussionist Falk Schrauwen and Alessandra Leone, as well as video artists Moritz Reichartz, Susi Sie, Andreas Barden and more, the project has become a transmedia collaboration that involves generative animation, motion capture, dance and live performance. Click here to learn more. Full credits and Behind the Scenes images from the shoot by photographer Dario J Laganà below!

Produced by Zoë Mc Pherson
Thanks to the support of Flanders, state of art. 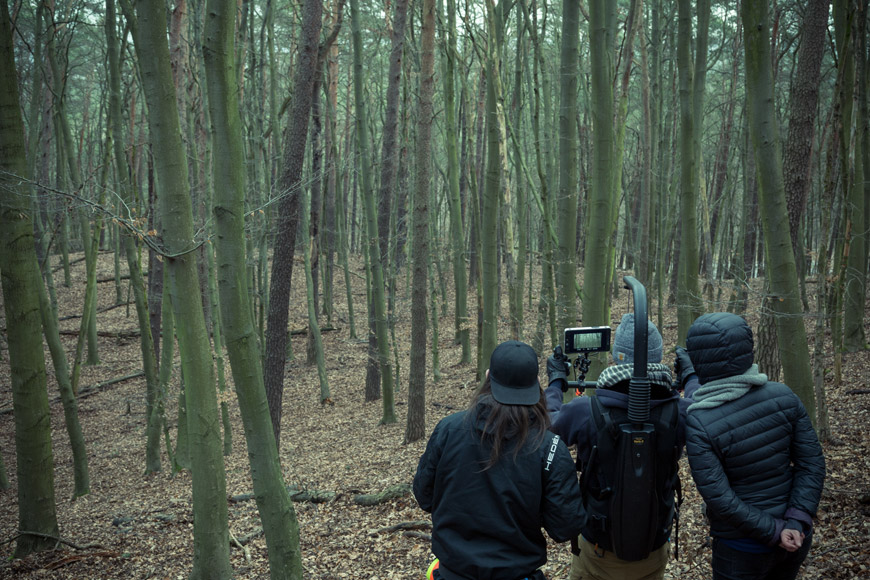 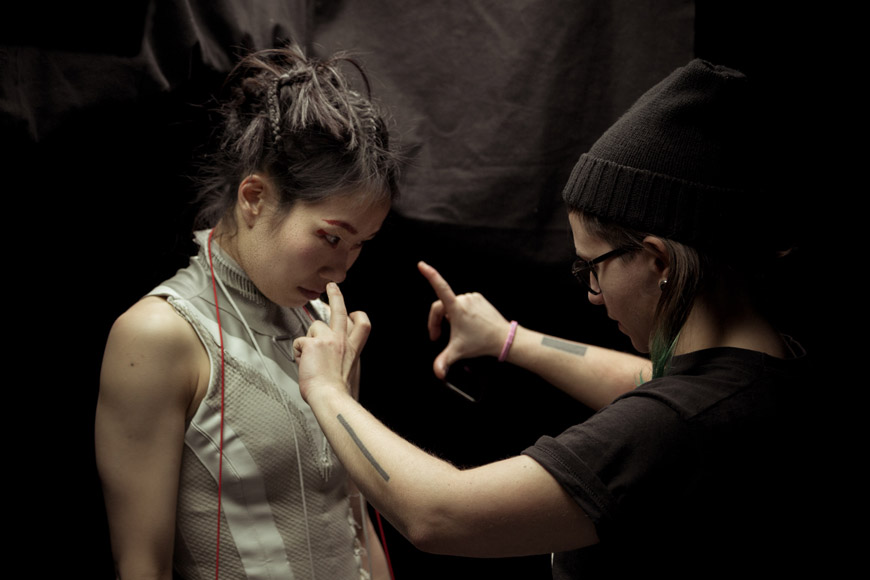 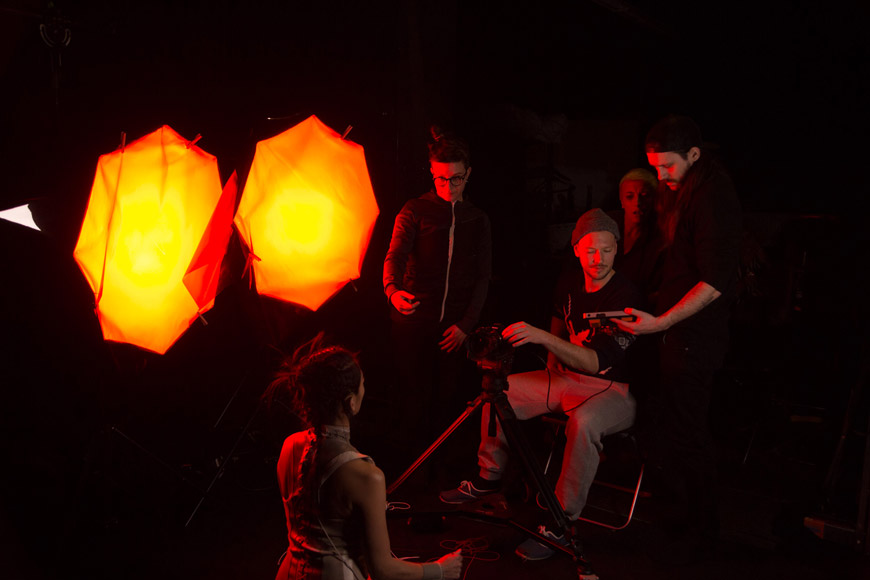 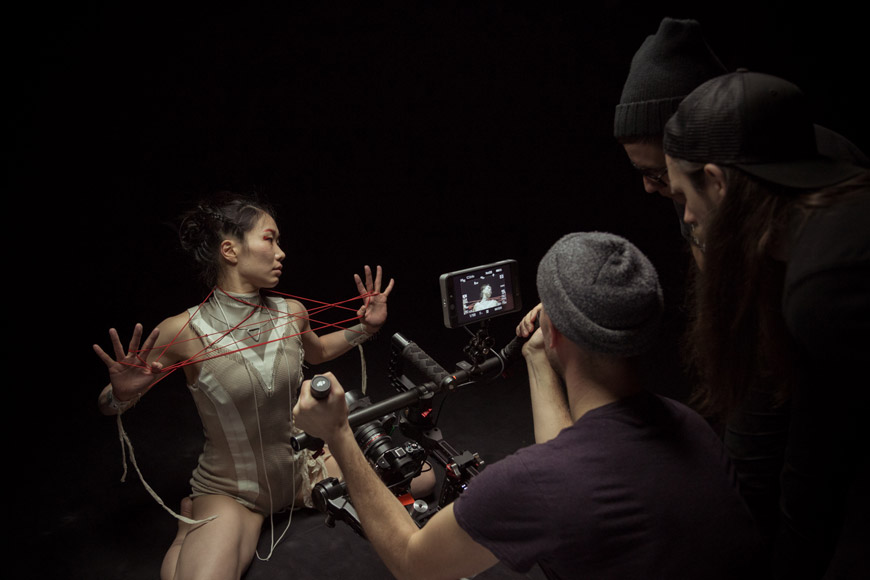 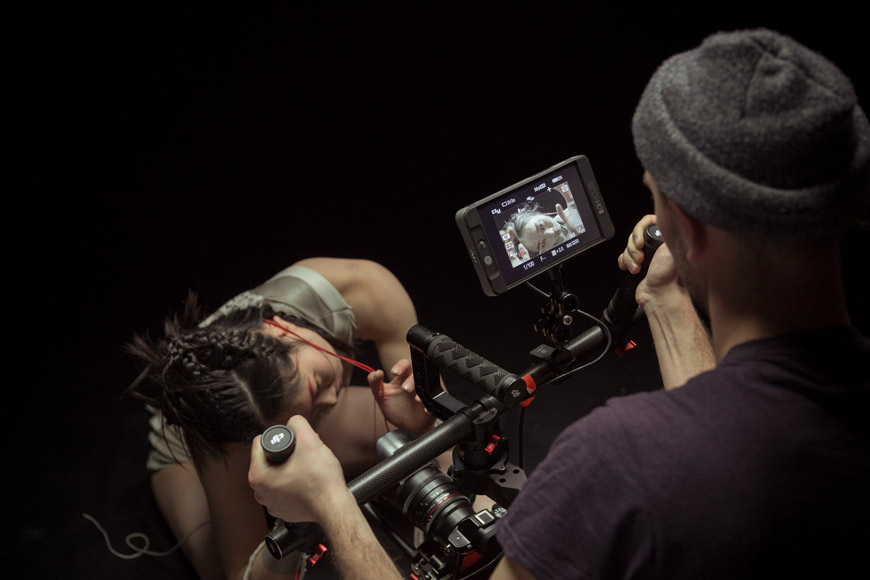 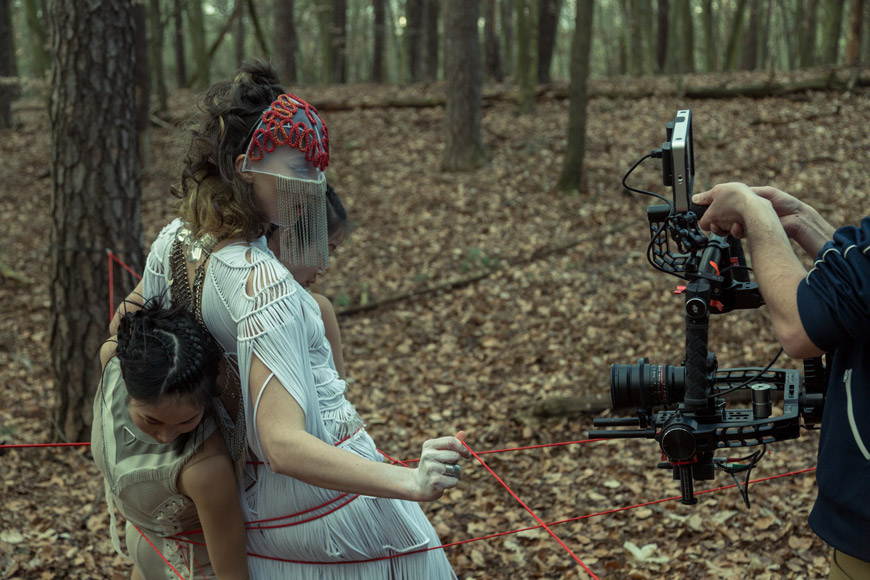 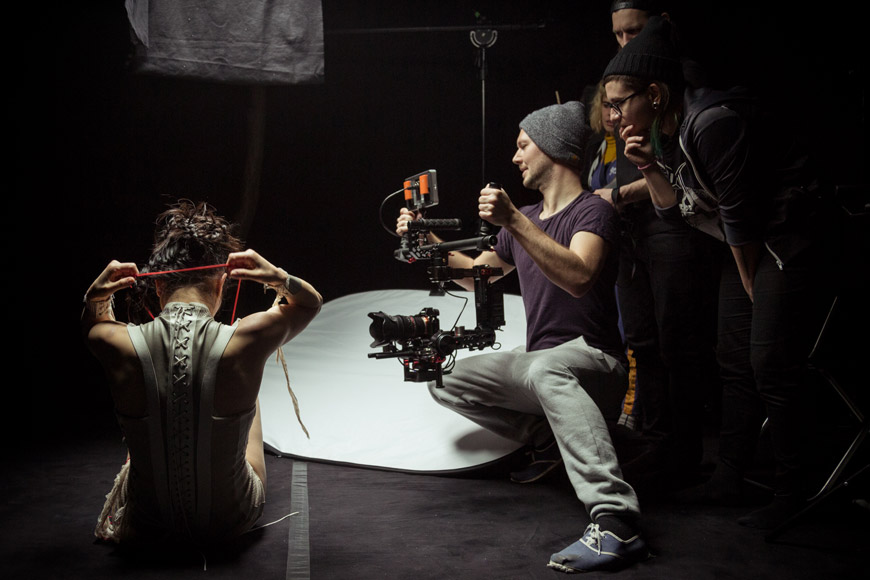 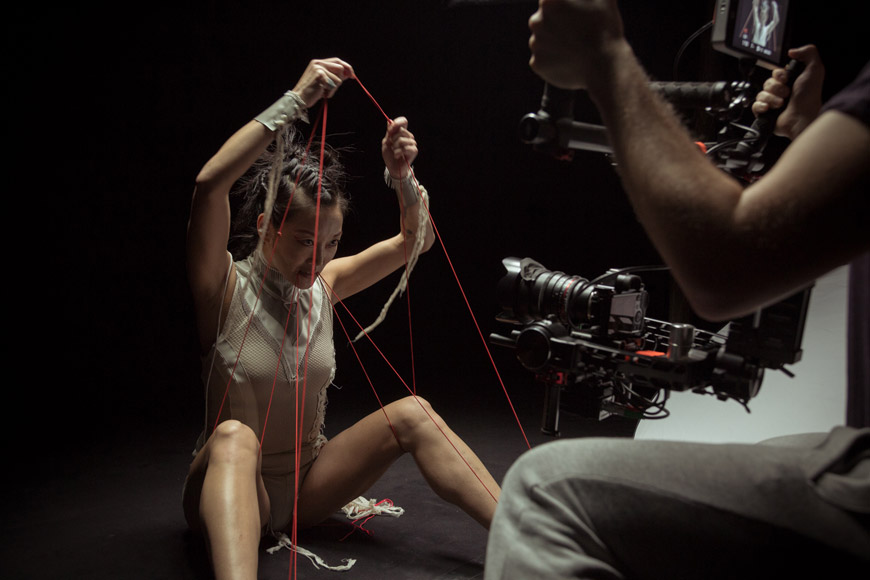 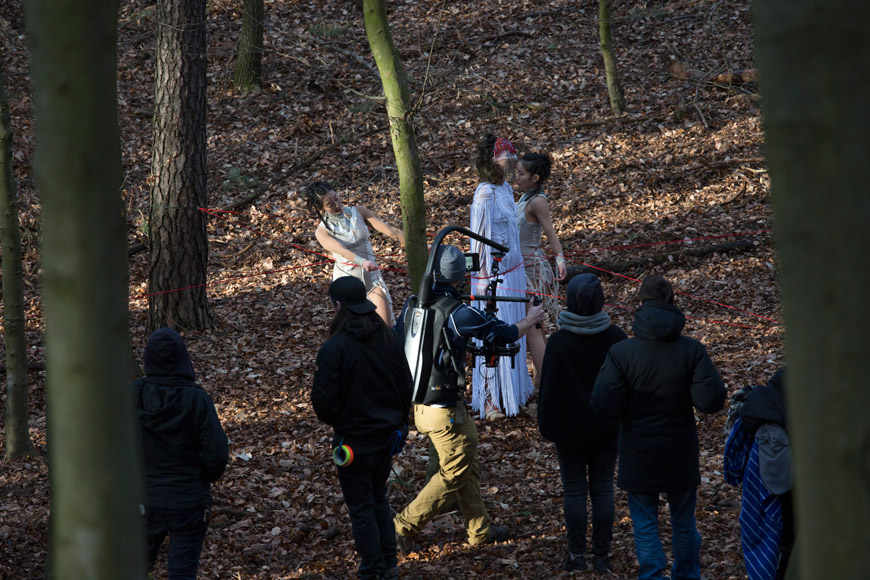 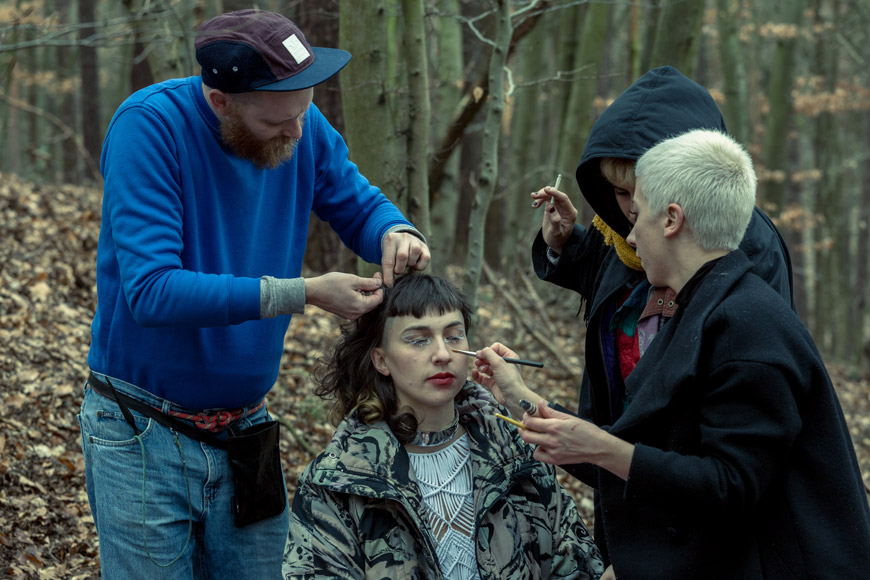 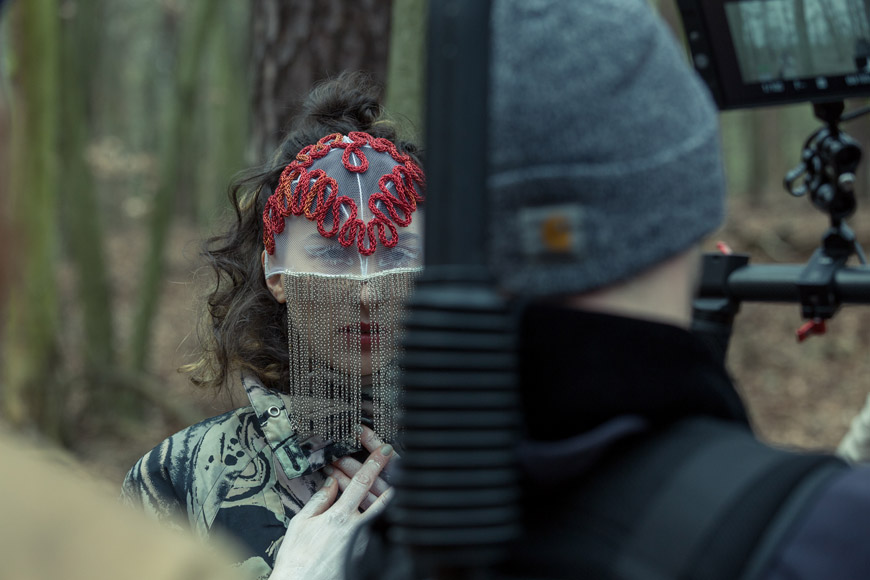 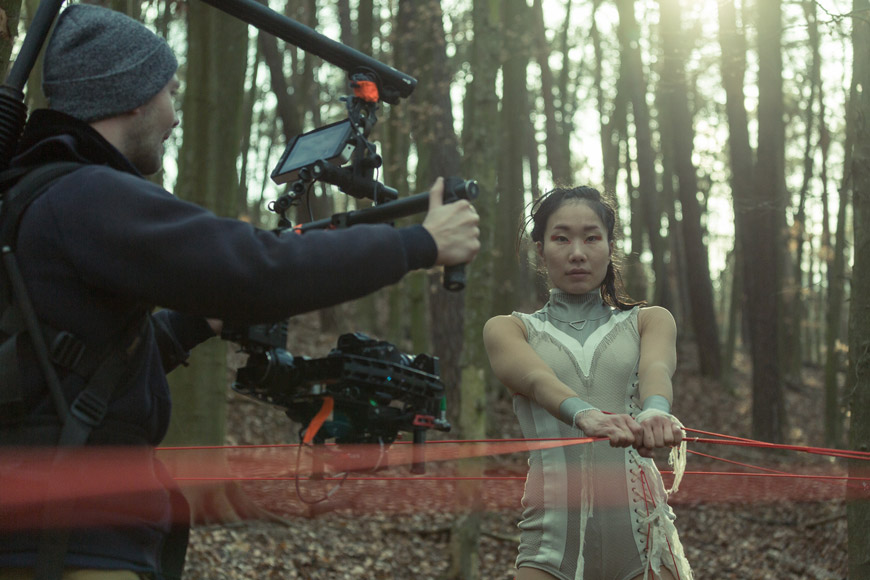