A strikingly subtle short by Logan George and Celine Held of ELO films. Based on real events, the Brooklyn-based filmmaking duo tell a story of unrequited friendship as they follow a young woman who stops to help a stranger on the side of the road: 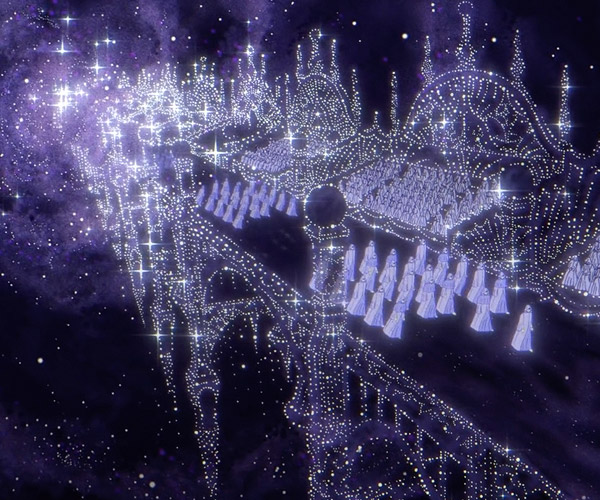 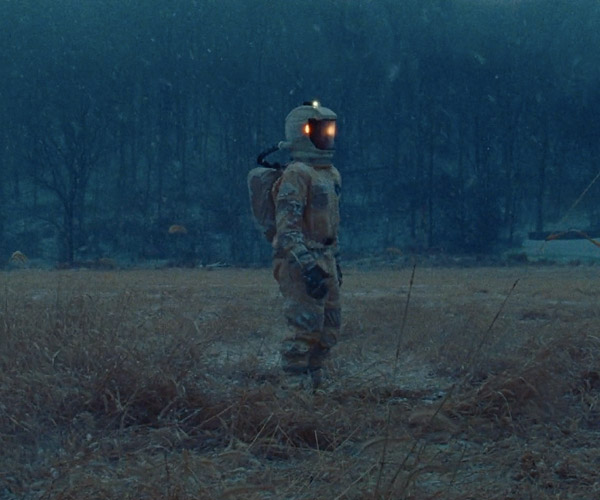 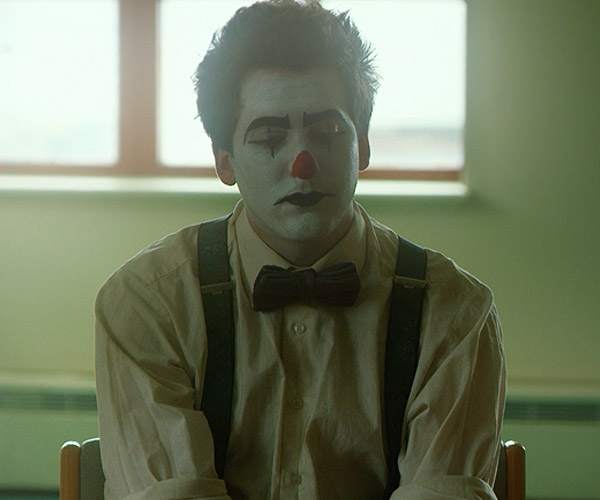 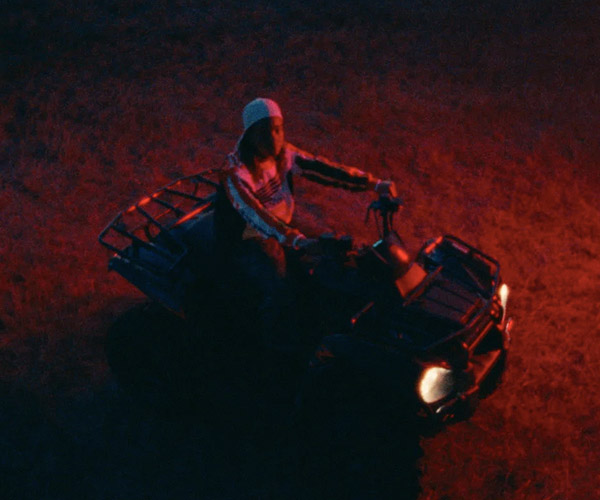