A gorgeous collaboration between London-based artist Ben Cullen Williams and electronic duo Maribou State. Shot on location at Printworks in London, a lone dancer moves to Maribou State’s track “Varkala” as the camera explores the connection between the tiny figure and the enormity of her surroundings. Director Cullen Williams further describes the project as a contemplation of the power of light and space:

“The initially seemingly fragile dancer is dwarfed by the scale of the building, however, her interactions with the architecture aim to show her strength but also make the viewer aware of the power of the building. The film comes to a climax showing her in symbiosis with the building – two structures connecting, both strong. The haunting and ephemeral beauty of the song is mirrored within the dancer’s movements. While the sense of an unknown space and atmosphere are teased out through the architecture”

Check out the full credits for the film as well as some behind-the-scenes photos from the shoot below! 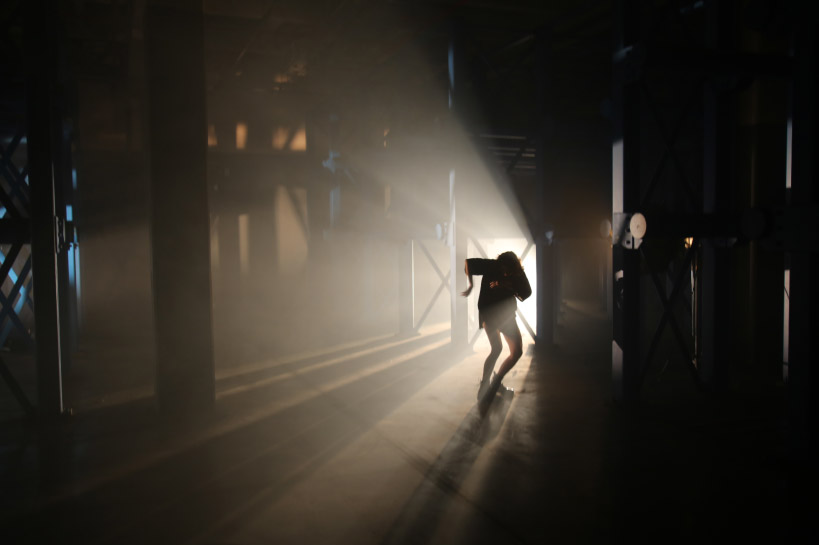 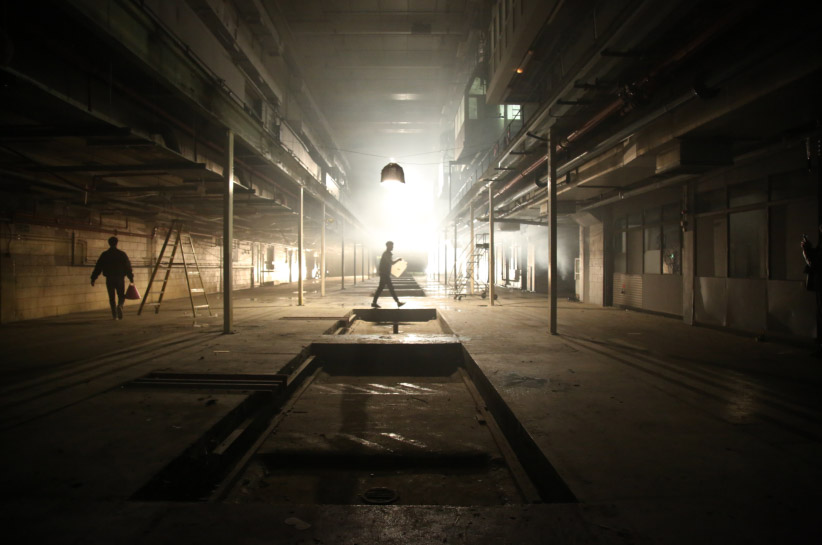 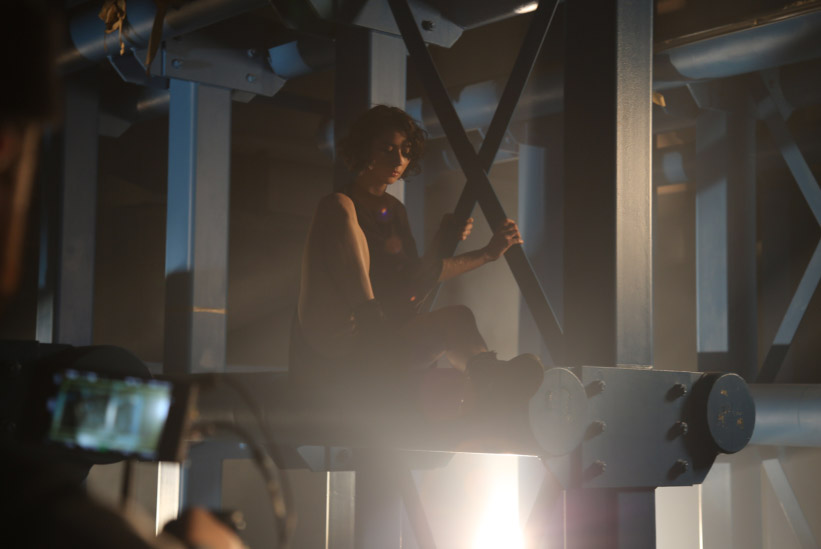