The inspiring story of Burnell Cotlon who returned to his neighbourhood in New Orleans’ Lower Ninth Ward, after Hurricane Katrina, to what the USDA officially listed as a “food desert”. An area with no access to affordable food in a five-mile radius.

Cotlon began a mission to rebuild his home one small business at a time. So far he’s opened a grocery store, a market, a barbershop, and a laundromat, after learning carpentry and electrical work through Youtube videos. 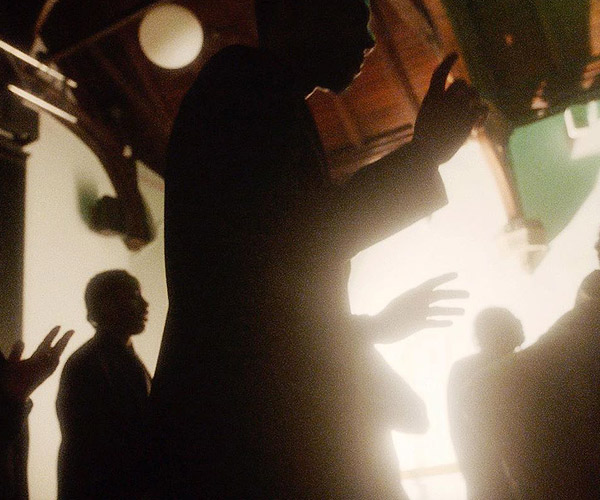 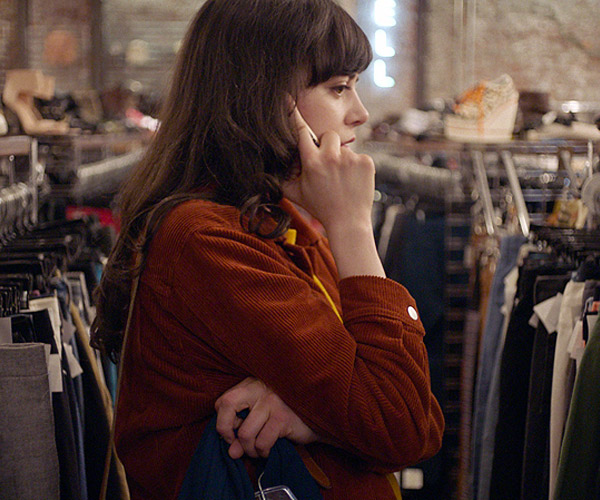 Premiere: “A Phone Call From My Best Friend” by Alexander Christenson 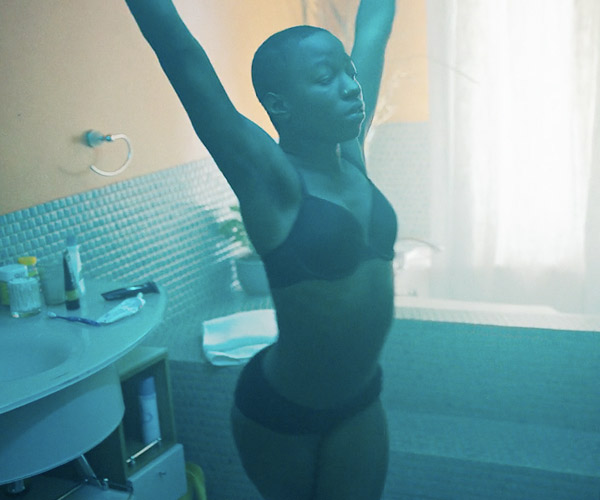 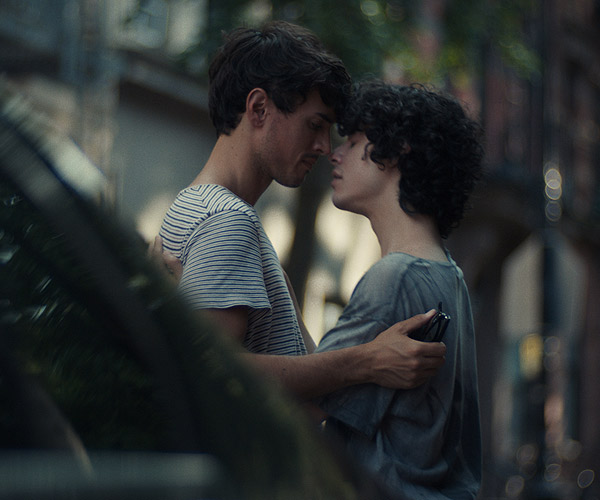 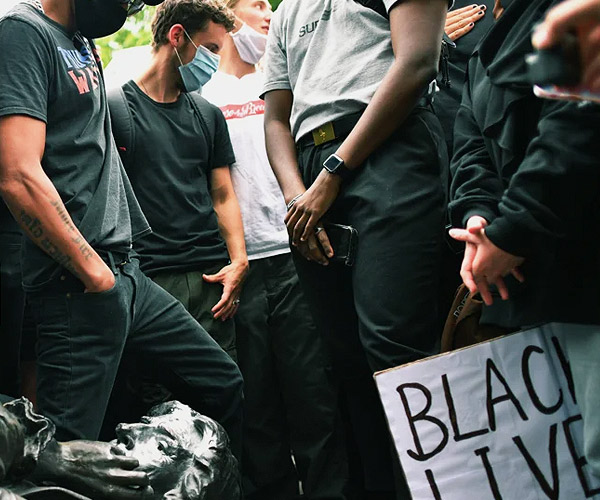 “The Felling of Colston” by Arthur Cauty 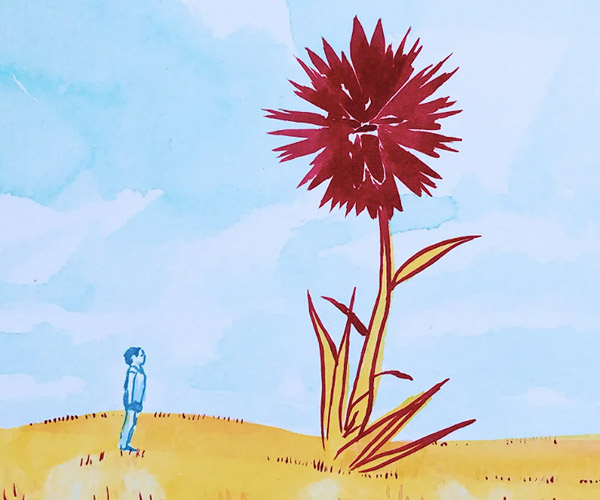 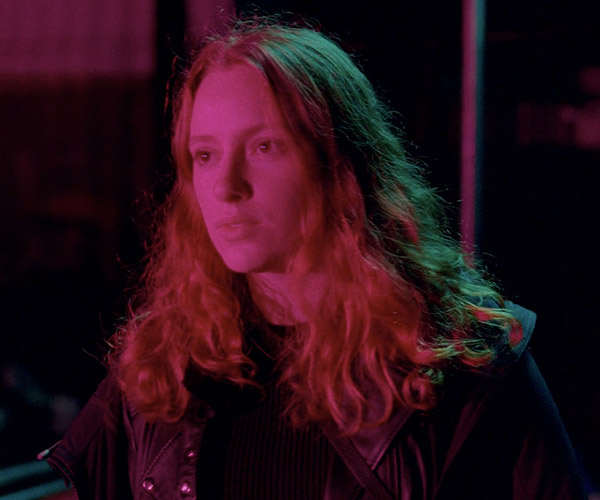 “Turn On” by Celine Layous & Quinn Else 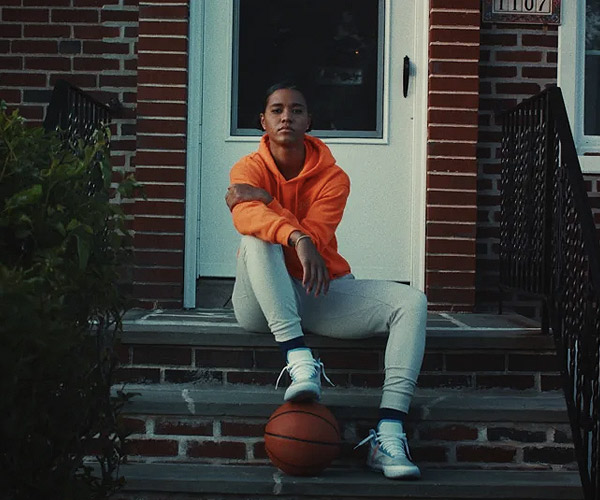