A powerful tribute to Japanese vlogger, Hikari-san, by Seattle-based directing duo Danielle Krieger and Casey Warren aka MINDCASTLE. Hikari (光 which means “light”) would read poems online in Japanese ASMR (Autonomous Sensory Meridian Response). ASMR is a quiet whisper voice which creates a calming sensation in listeners and is often used to help those battling depression or anxiety. Upon learning that Hikari lost her own internal battle in February 2016, Warren wanted to do something to honour her. As he shared with us:

“I have struggled with depression over the years and I found her channel online and it helped me a lot. However, when I went to reach out to her, I found out that she had died and I wanted to make something for her.”

Watch the beautiful visual epitaph above and check out some Behind The Scenes photos below! 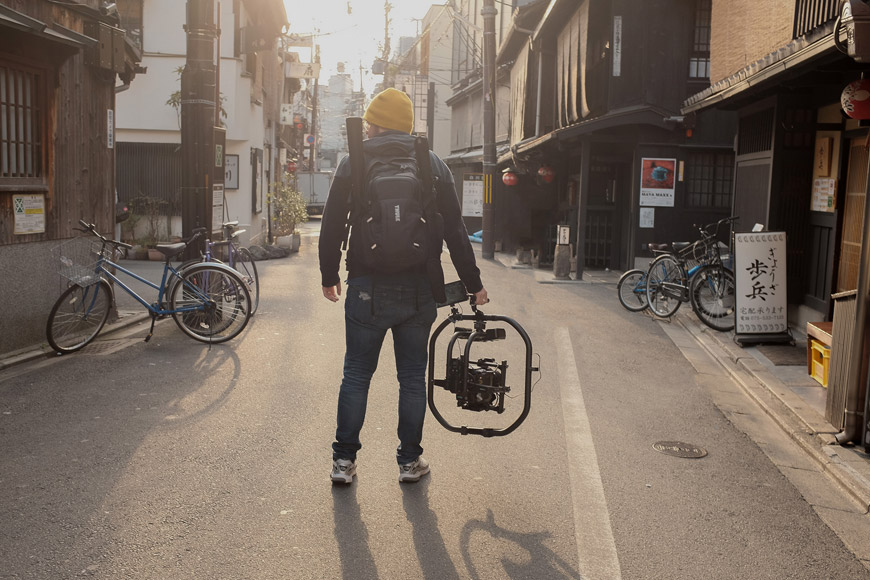 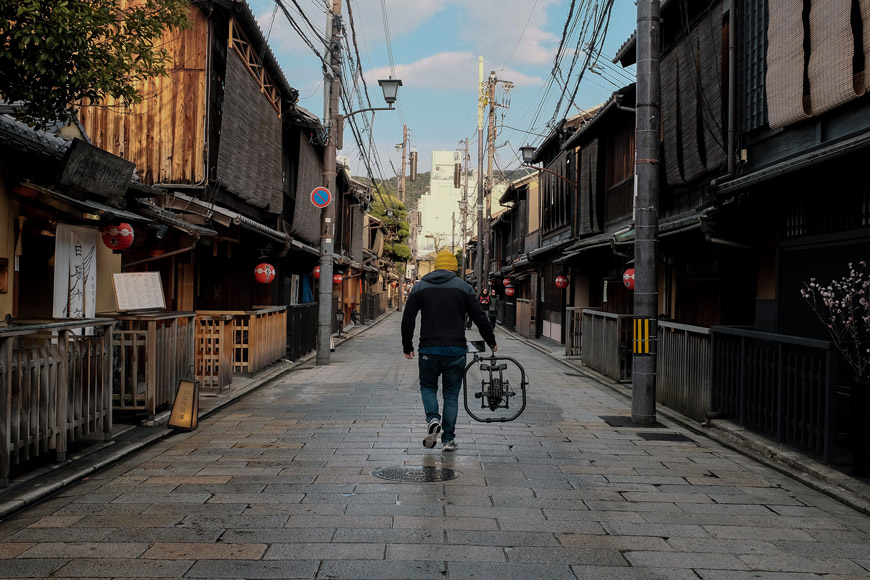 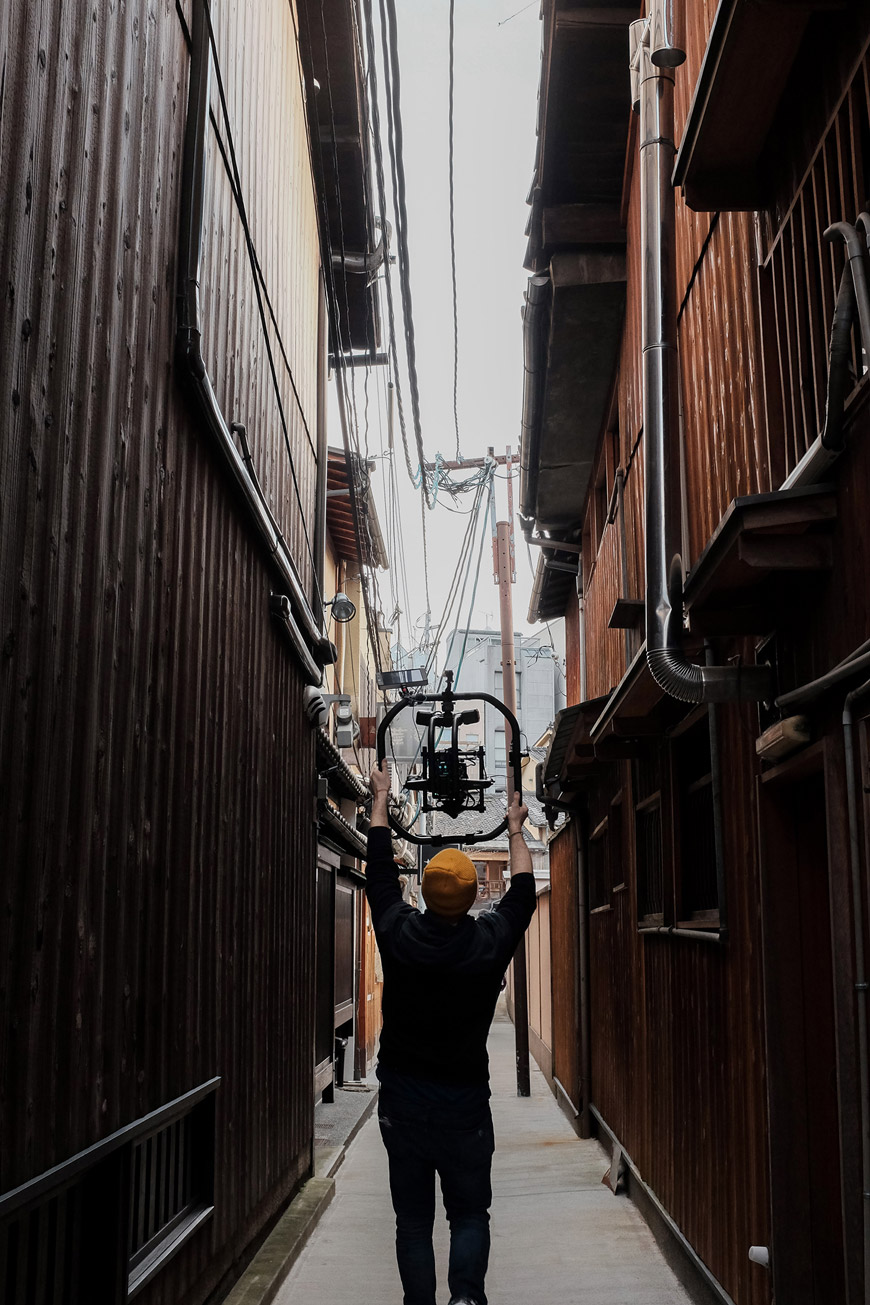 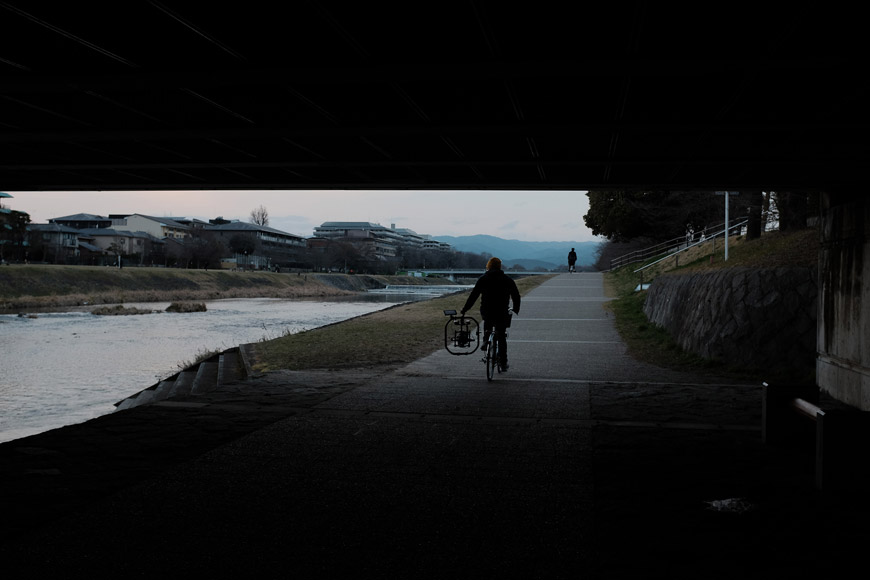 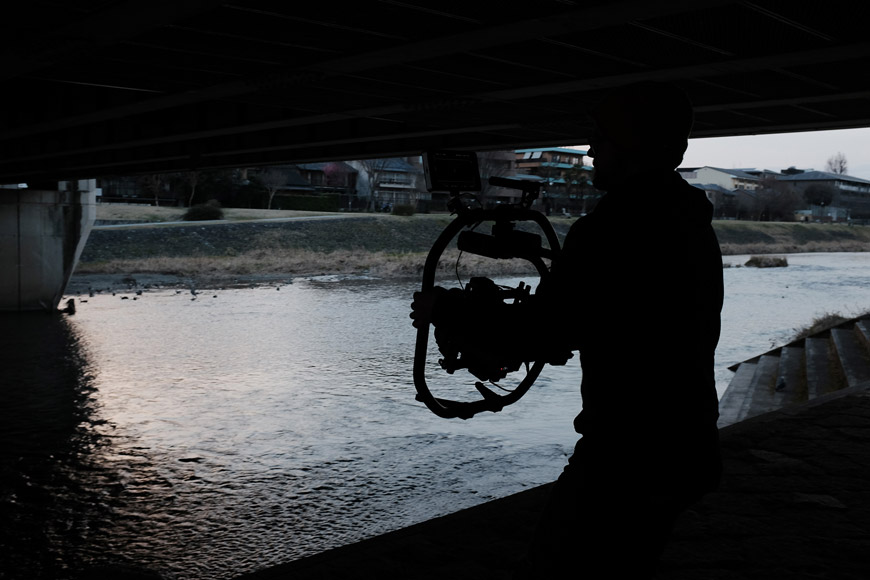 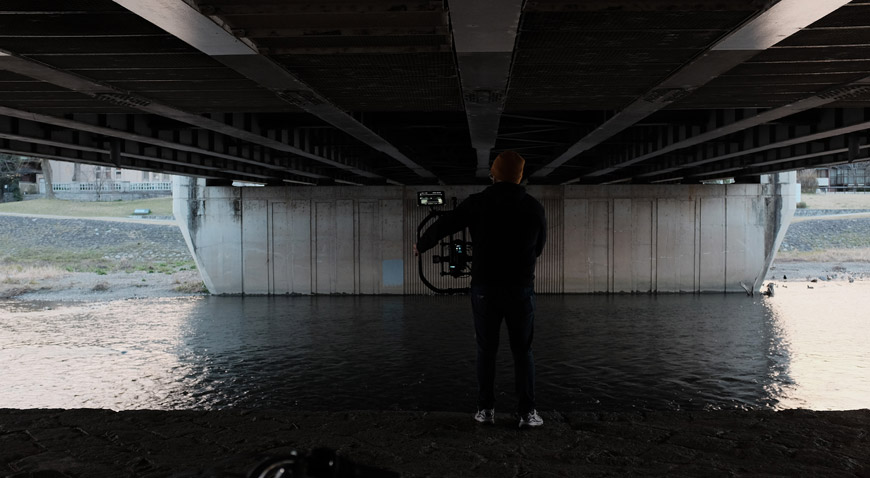 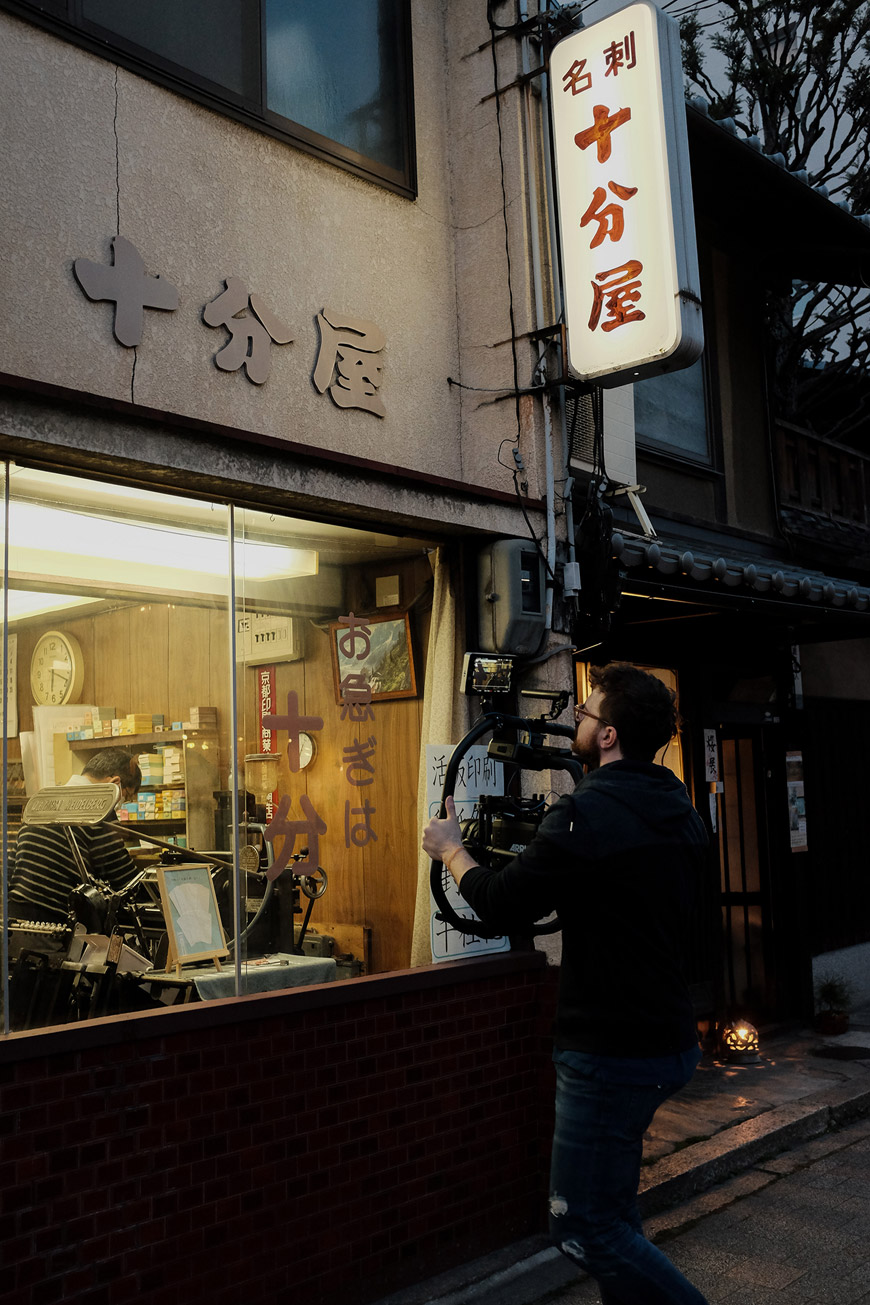 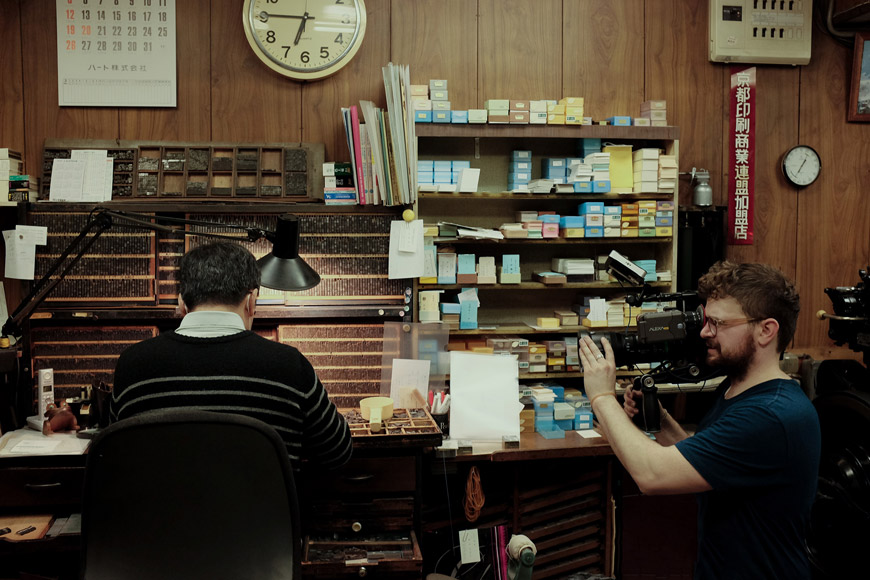