A haunting short by New York City-based filmmaker Caitlyn Greene. “August” follows a young woman, trapped in a post-apocalyptic swampland where September never comes. See full credits and Behind The Scenes photos below! 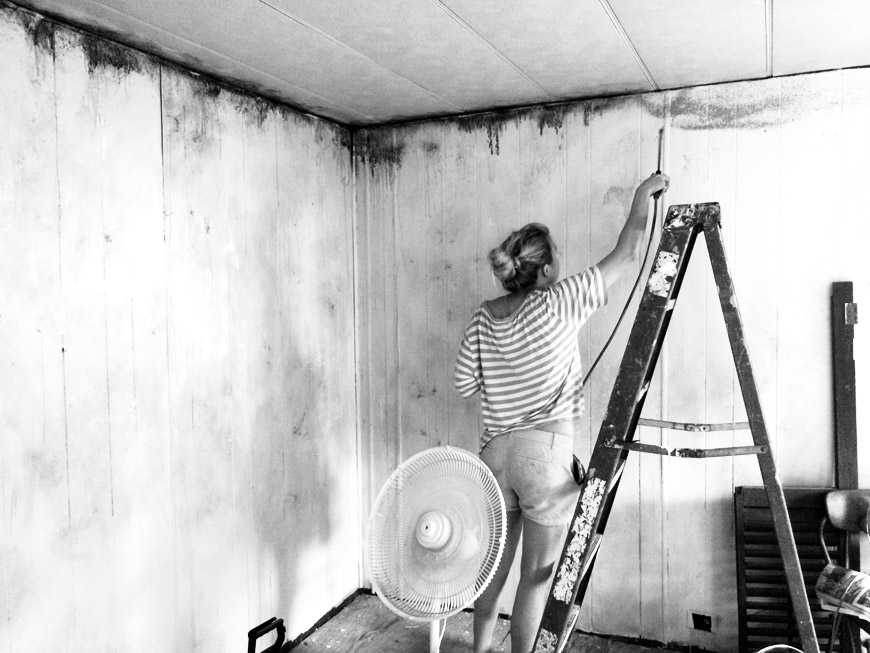 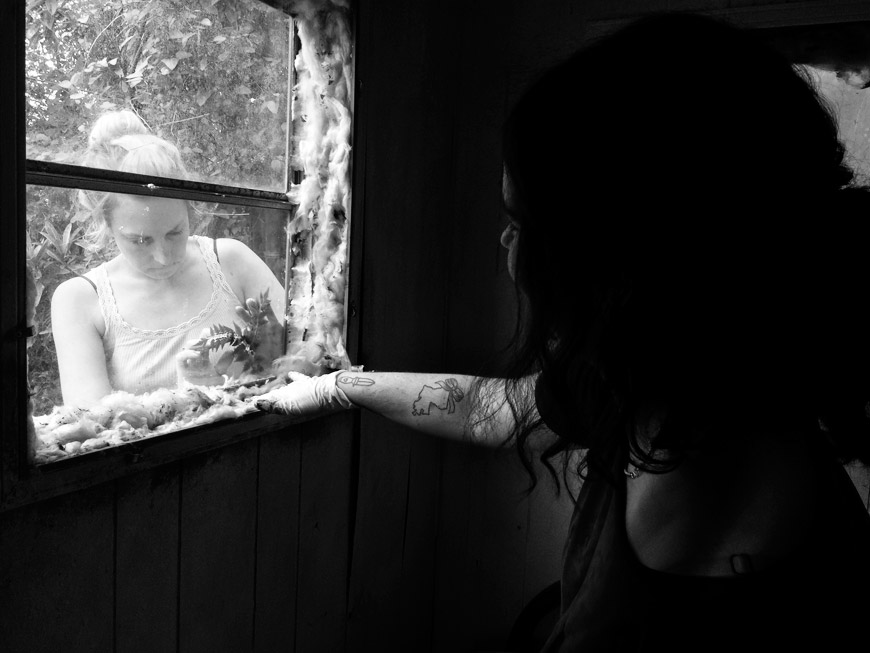 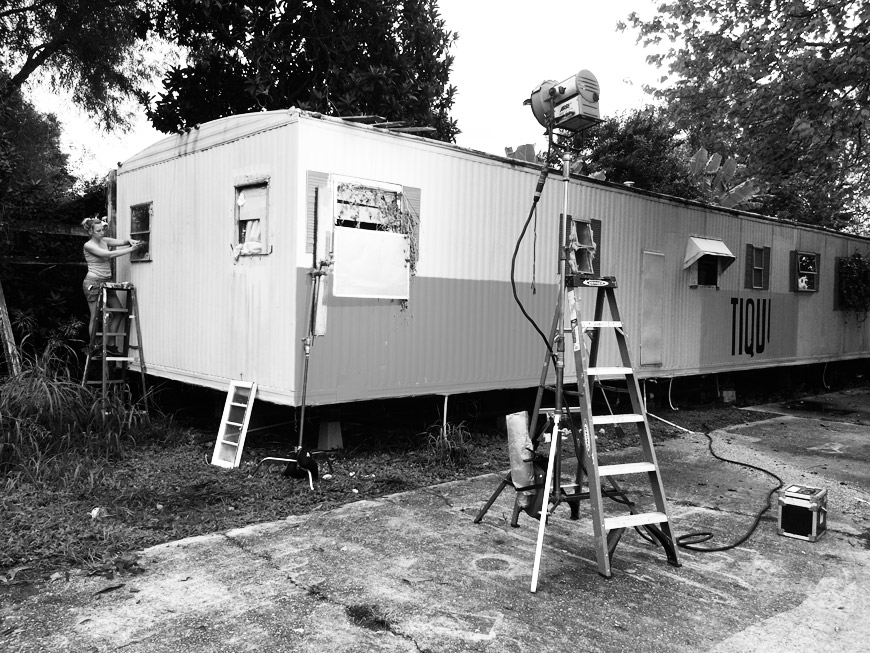