The entire series was scored by the supremely talented sound designer and composer Luigi Allemano, an animator himself, who has worked on more than 50 NFB films, including Doyon’s Oscar-nominated film Dimanche.

A big thank you to our friends at NFB for supporting this project, and everyone at Red Bull who worked on this. The Junction marks Red Bull Music Academy’s first substantive foray into the world of animation and we’re so proud to be a part of that. Stay tuned for the full episodes! 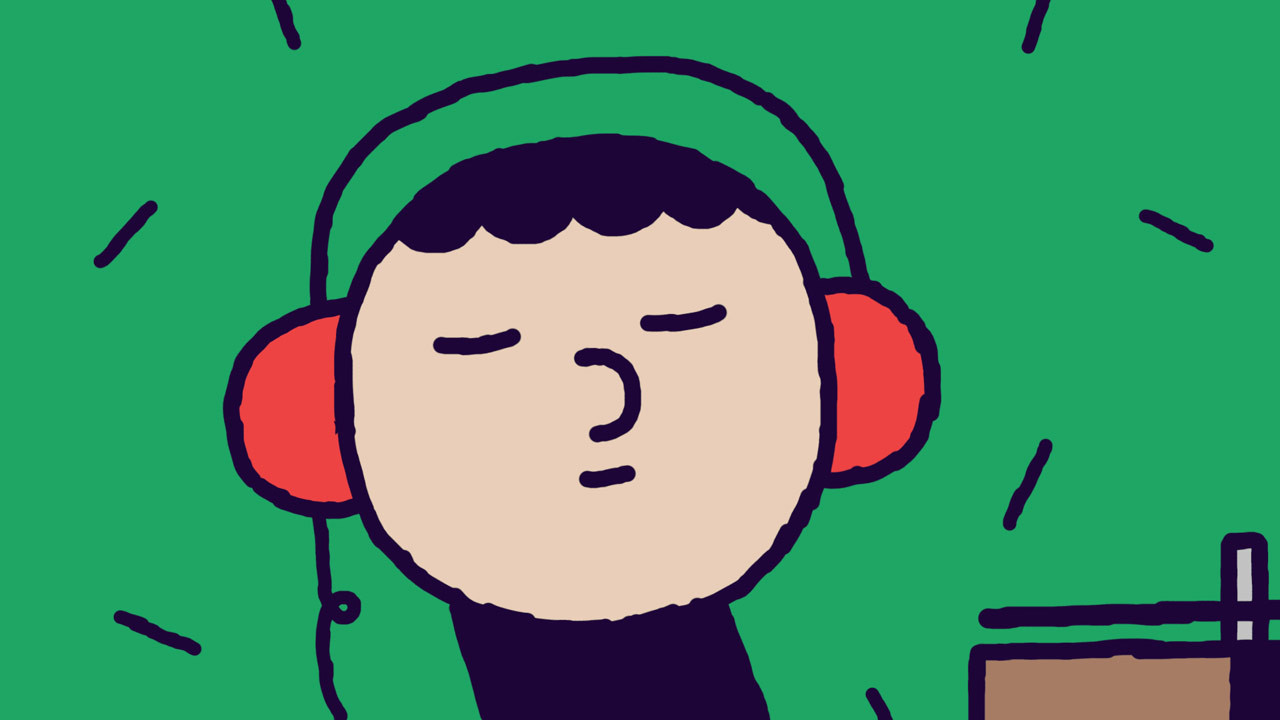 Episode 1. Chilly Gonzales & Peaches: Ma, Can I Sing with the Band? 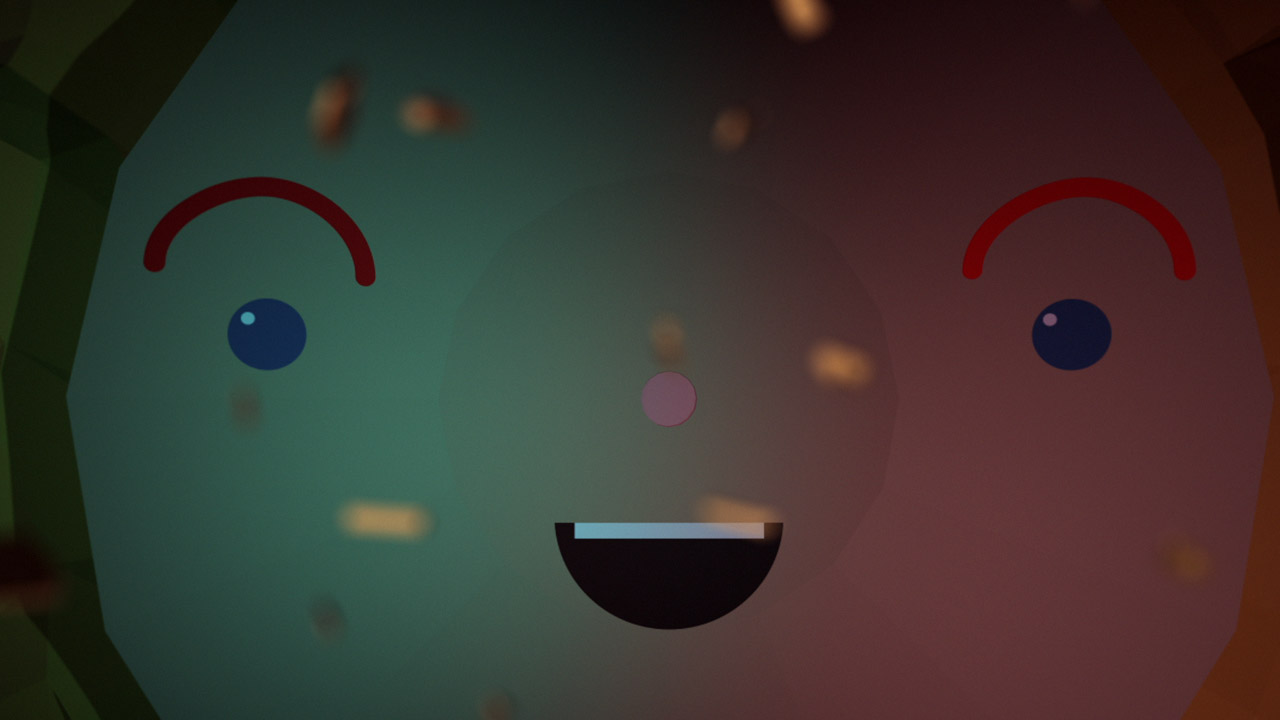 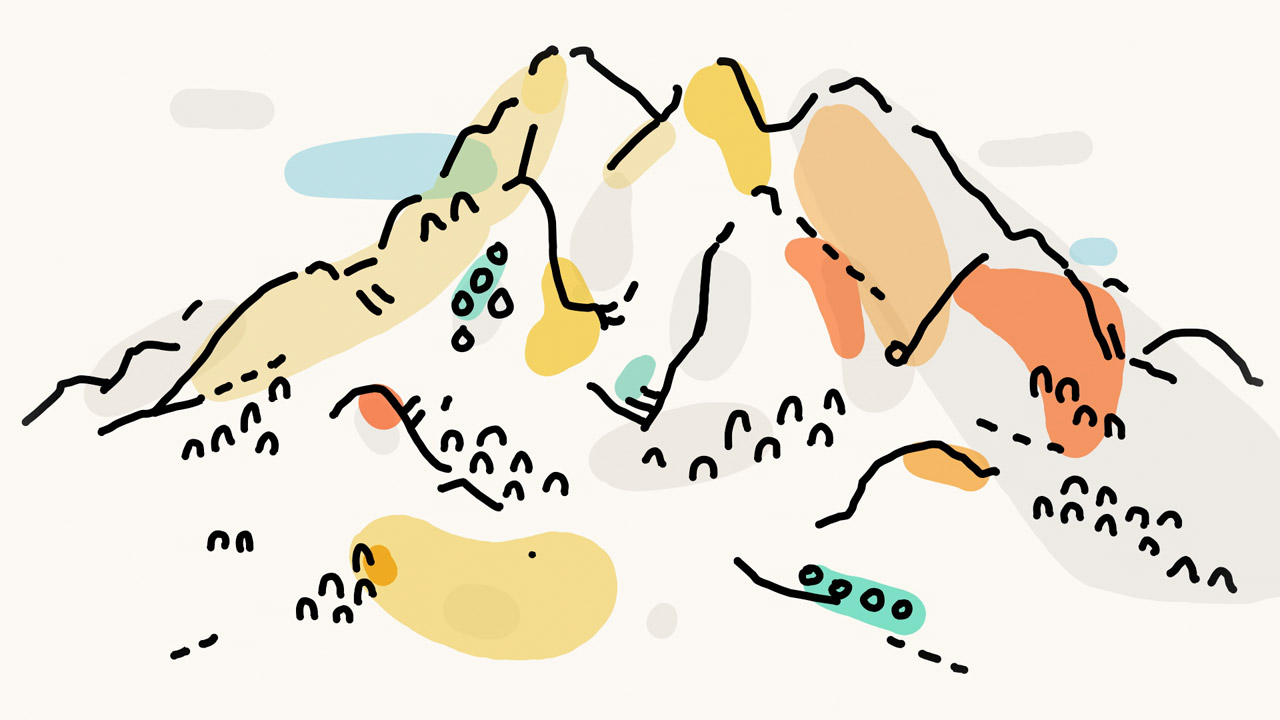 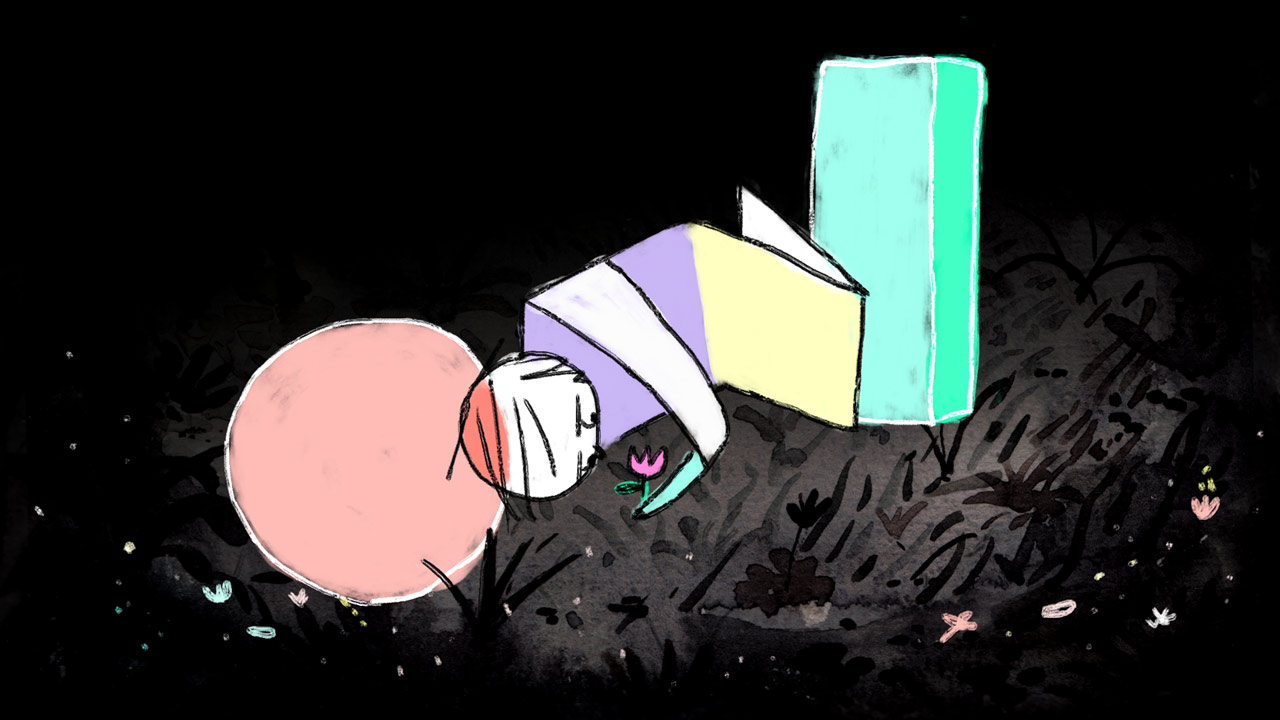 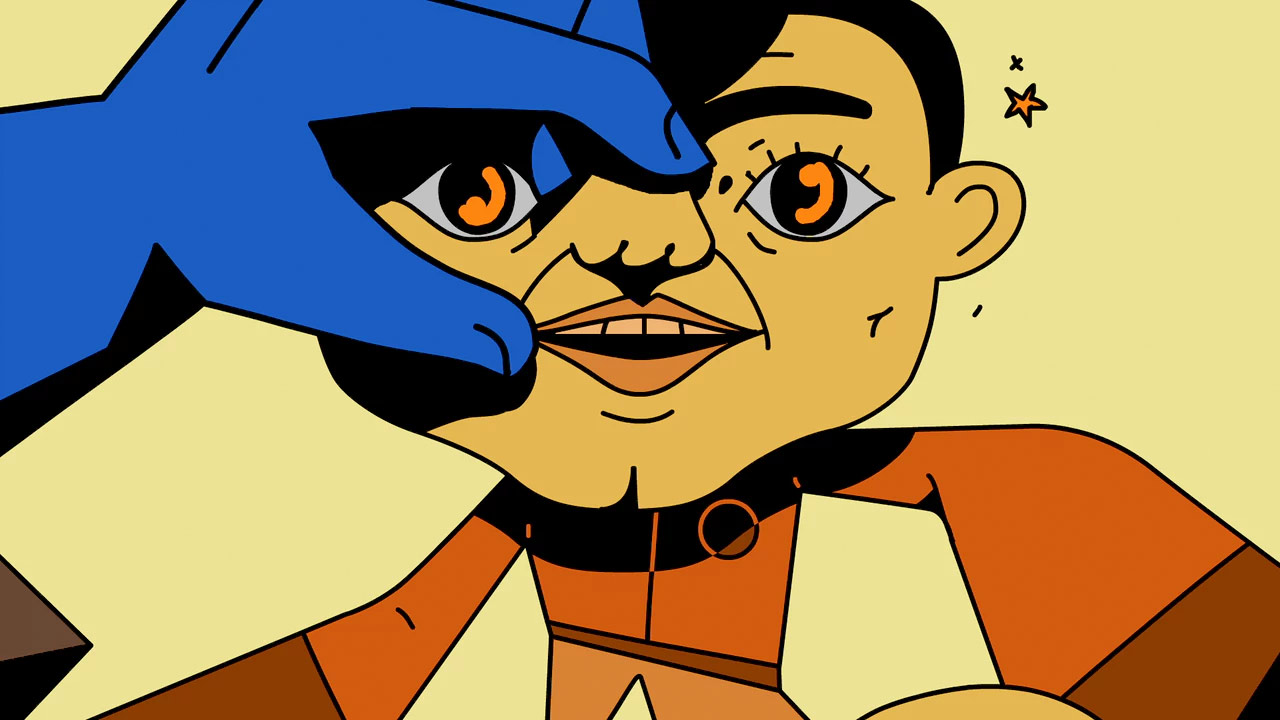 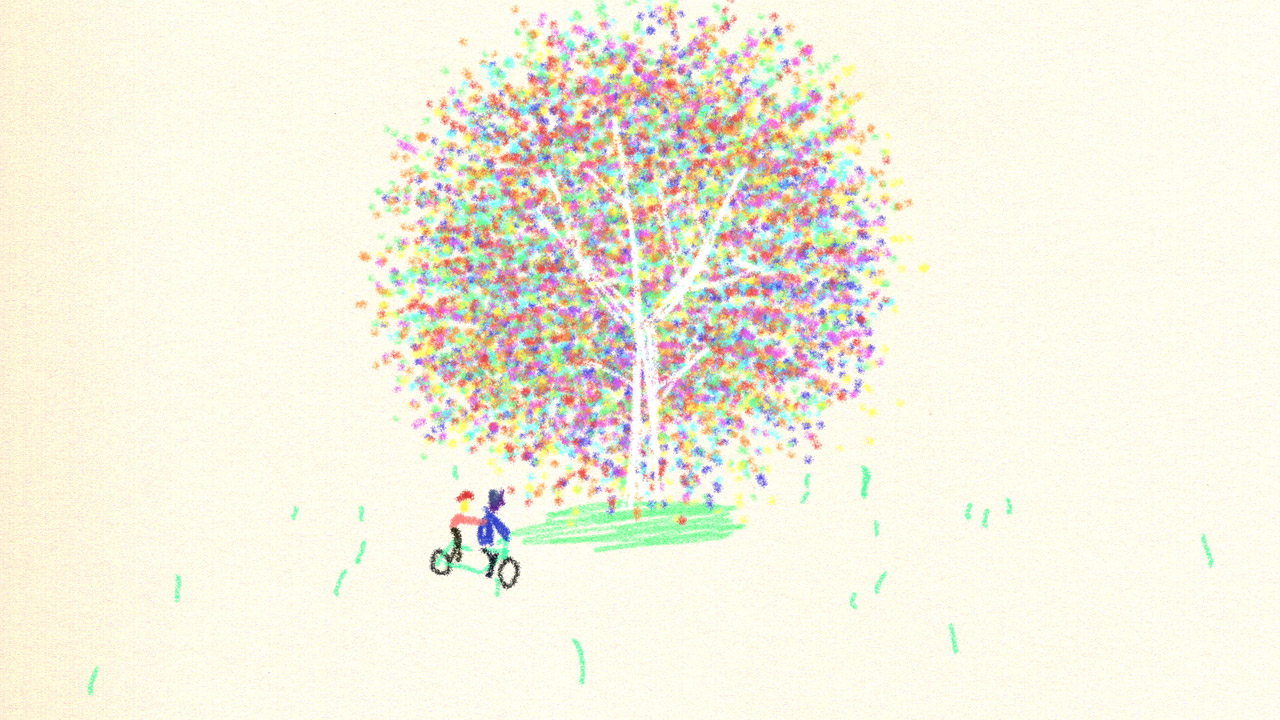