Gorgeous video for London-based duo Hugh’s track “Direction”. Directed by vocalist Izzy Brook’s sister Anna Brooks, the video was shot at the Seven Sisters Cliffs, close to where Izzy grew up along the coast in Brighton. 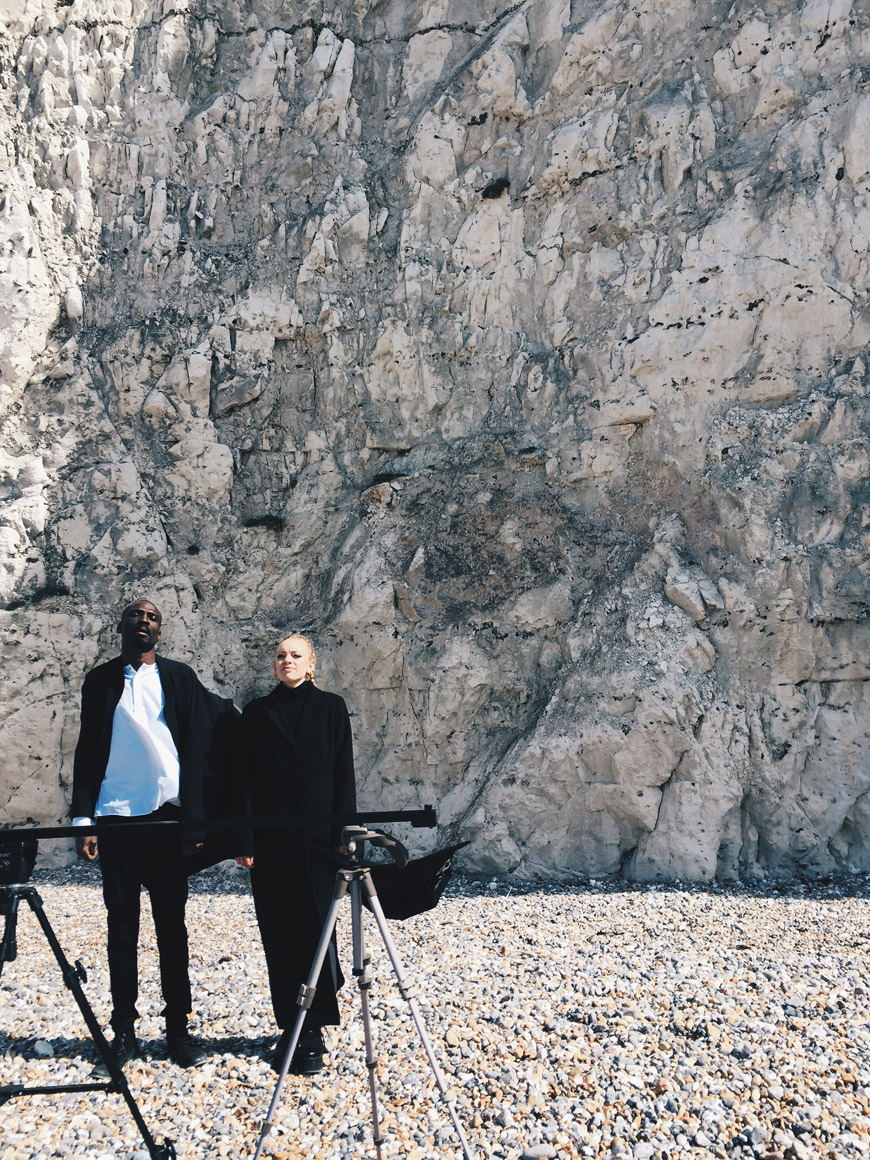 The black and white visuals provide a beautiful accompaniment to Joshua Idehen’s lyrics, as the song is about confronting stark realizations and, ultimately, a loss of faith:

“I wrote the lyrics two years ago, around the time I was falling out of love with my own Christian beliefs. I’d been following the LGBTQIA movement online and I thought the Catholic stance on same sex marriage was kind of sad: I’d grown up believing ‘God is Love’ and it didn’t make sense to include a ‘terms and conditions’ to it. I wrote the song pretty much as it is -Chorus, verse, bridge – over six months. The first line when I started reading more into stories behind the Bible, the last time around the line I realized I didn’t believe in God anymore.” 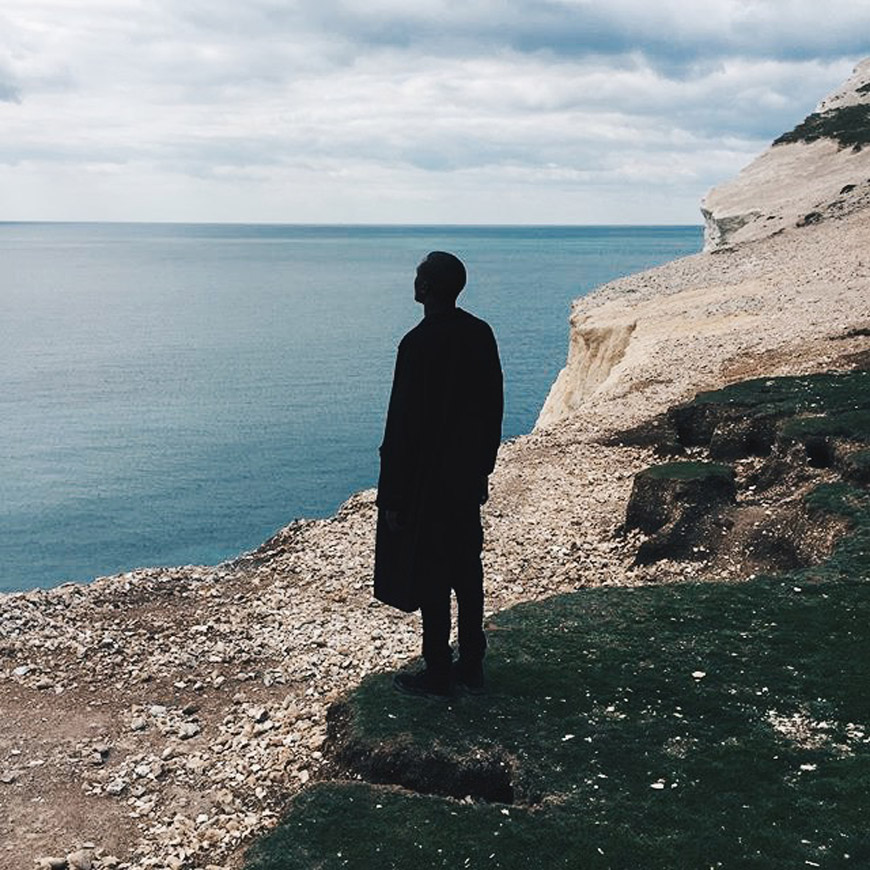 The films is meant to follow a physical journey that mirrors Josh’s spiritual one, as he’s shot (primarily from above) traversing a series of sprawling landscapes, taking different routes and paths. 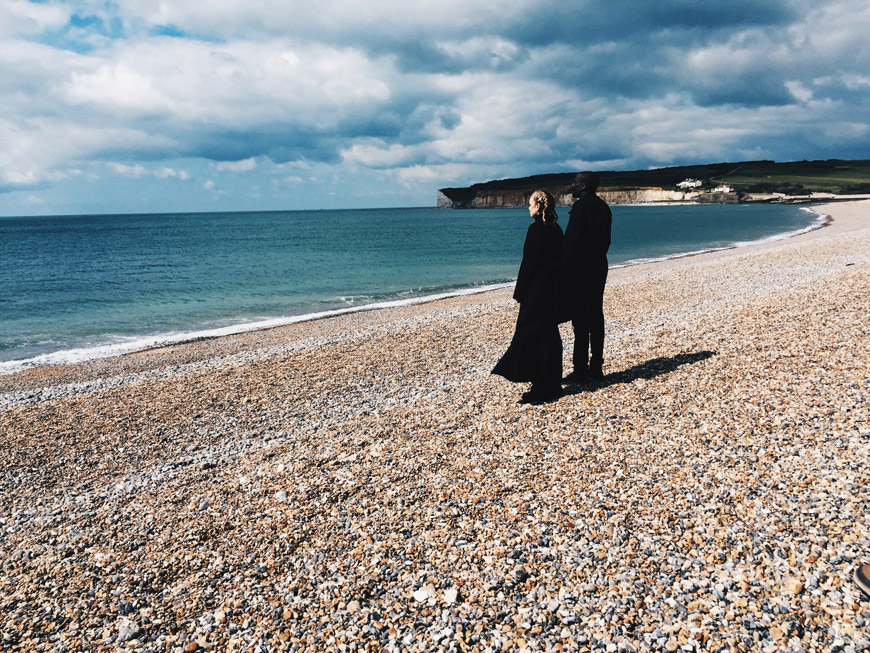 Hugh will be headlining Electrowerkz in London, on October 12th, and tickets are already available here and here.