Over the past 12 months we featured 800 videos, and have now cumulatively published more than 3,500 articles highlighting exceptional work by filmmakers from all over the world. Our Booooooom Vimeo Channel continues to be one of the largest on the platform (160,000+ subscribers) and we had the special honour of helping judge Vimeo’s Best of the Year 2018.

We love that people get excited about the selections we make and we want to take this opportunity to thank everyone for submitting such phenomenal work to us throughout the year! 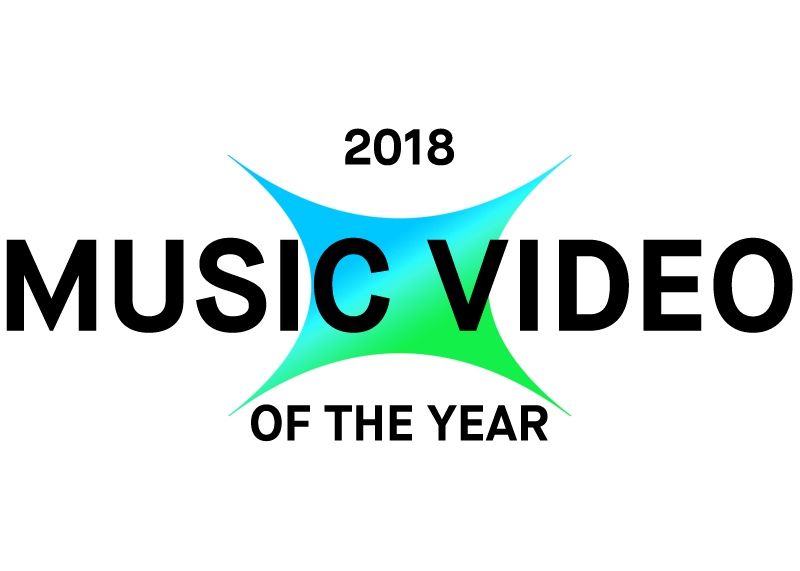 WINNER: Childish Gambino — “This Is America”

The most horrifying moment of this nightmare presented to us by director Hiro Murai and Donald Glover is when the viewer realises what they’re seeing is the confusing and frightening reality that is daily life for black people in America. While black culture is continuously co-opted and commodified, the response to racism and violence toward black lives is little more than an apathetic swipe of a thumb on a mobile phone. This is a masterpiece that will be discussed for years to come (unless of course we let the world burn to the ground before then).

Less is more and this is beautiful proof. Director Autumn de Wilde allows the striking movements, choreographed by Akram Khan and Florence herself, to do all the talking. A round of applause for the stylists on this, Aldene Johnson and Vanessa Coyle. An absolute stunner.

Similar in many ways to “This Is America”, the much less discussed “Station 13” presents racism and violence through the lens of magical realism. Director Bouha Kazmi examines the fears people have of what they don’t understand. Jaw-dropping cinematography and flawless work by the art department here.

Catalan artist Rosalía blew up in Spain this year thanks in large part to two videos “Malamente” and “Pienso en Tu Mirá” both of which were directed by Barcelona-based collective, CANADA. The visuals in each brilliantly and beautifully collage the new and the old of Spanish culture in the same way her music does. There’s just something magical about this one, we could watch it over and over (and we have). 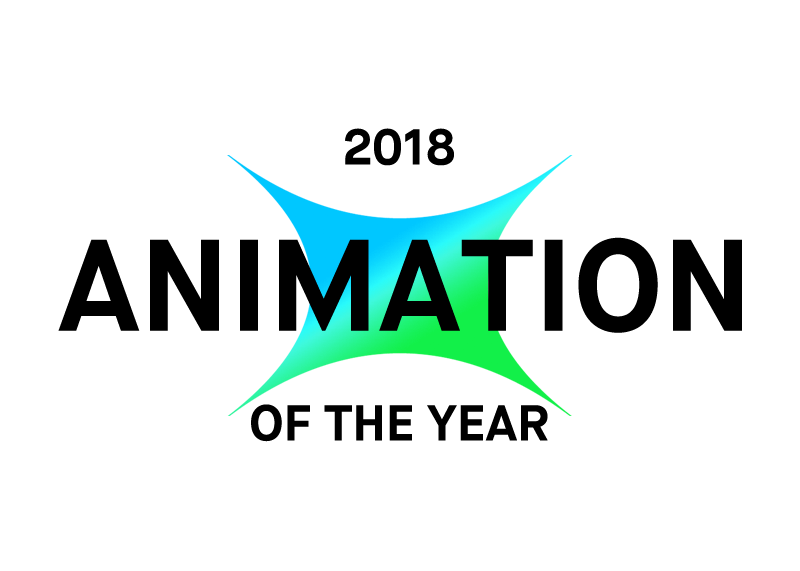 WINNER: “J’Attends La Nuit / I Wait For The Night”

Arthur Chaumay’s graduation film from Gobelins, l’École de l’Image is a beautiful yet haunting short about self acceptance. Gorgeous art direction, strong writing — a truly exceptional piece of filmmaking and our favourite animation this year!

The scene with the woman on the bus and the loud-laugher is an immensely satisfying and cathartic experience (you may be inclined to rewind it several times) but it’s the final shot that really elevates this piece for us. Tremendous work by Anna Mantzaris who created this as her first year (FIRST YEAR???) film at the Royal College of Art.

A marvellous little story about a 7-year old boy attending a traditional Taiwanese funeral for his grandpa. Terrific character design, wonderful pacing, confident, patient storytelling from these 5 Gobelins students. What are they feeding the students at this school?

We helped judge Vimeo’s Eye Candy category for their Best of the Year 2018 and we were excited to see this one win it. When they asked us for a little blurb about the video we wrote: “To call this purely eye candy perhaps sells it a bit short — the rhythm and the textures create a beautiful, melancholic feeling, like we’re witnessing the last glimpse of a memory before it fades away completely.” 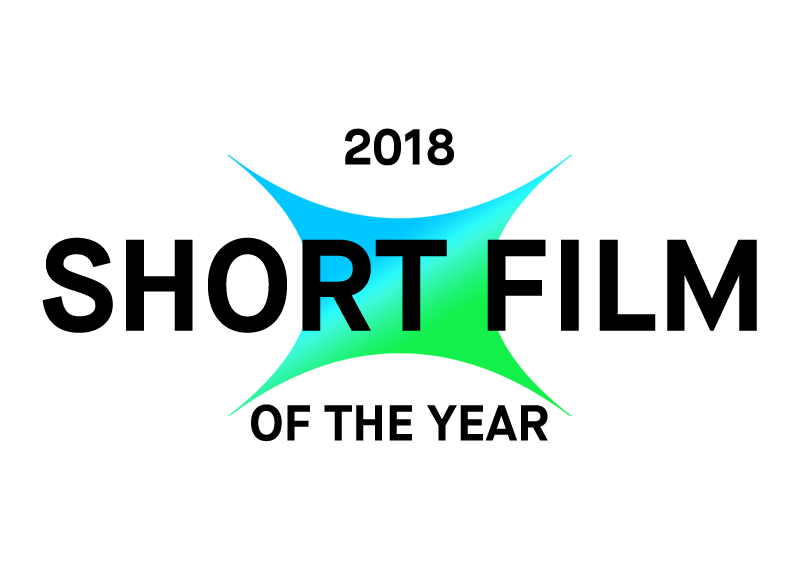 Erin S. Murray’s evocative dance film examines the way we adopt beliefs and behaviours from those around us and the struggle to break free of this herd mentality. This is what it looks like when an idea is pared down to its simplest form and perfectly executed. These sounds and images were stuck in our minds long after the credits rolled.

We had very low expectations for this film based on the premise that it would be a story told entirely through “218 text messages and 4 phone calls”. We were wrong. Not only does it work, it is hilarious. Stellar writing and performances and even better editing made for one of the most enjoyable and original shorts we’d seen in a long time.

RUNNER UP: “The Boyfriend Game”

A painfully real depiction of wild adolescent imaginations at the most awkward stage of life. The dialogue is laugh-out-loud funny, with remarkable performances by the two young actors. Brilliant work by writer/director Alice Englert.

A criminally underappreciated short from Joe Pelling that features his trademark mix of live action, puppeteering and animation, and enough absurd humour to feel like a continuation of the Don’t Hug Me I’m Scared universe. It is embarrassing how much we laughed at even the smallest details in this. Writer/performer Jamie Demetriou is a genius. 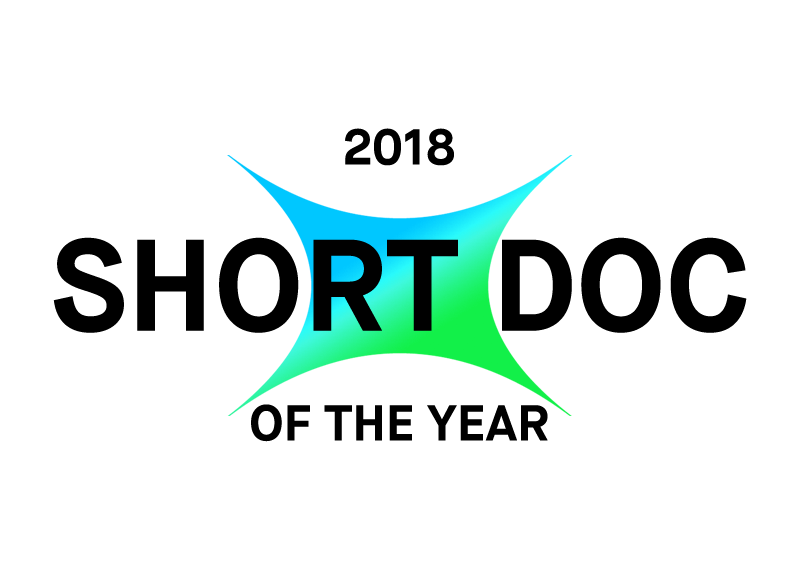 A poetic look at the Cape Flats in Cape Town, South Africa. It would have been easy to make a film that was just the “spinning” section near the end of this film. Instead director Jake Oleson takes the time to give us context which allows those sequences to actually mean something. Spectacular work by cinematographer Matthew Ballard who captured some truly unforgettable images.

RUNNER UP: “Tam Tam – Outside the Lines”

Examining what it means to be Italian, this beautiful little film follows an Italian basketball team who could not compete in regional leagues because children born to immigrant parents in Italy are still not granted automatic citizenship. Love love love the cinematography.

Director David Freid is prolific when it comes to short documentaries and this may be his best. It feels strange to call a film about a heavy metal band “delightful” but Alien Weaponry isn’t your typical metal band. Thoroughly enjoyed this one.

“You can’t talk about hope until you can see reality and reality is pretty bleak, but that’s the starting point.” Director Amanda Zackem brings to life a rather dense essay by Pulitzer-prize winning journalist Chris Hedges that is honestly quite depressing but it accomplishes its goal of getting you to think critically about the current state of the world. 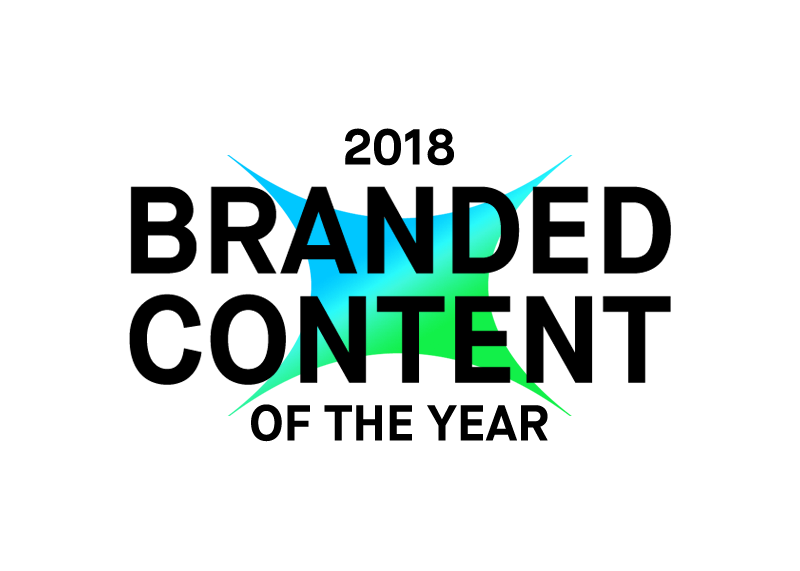 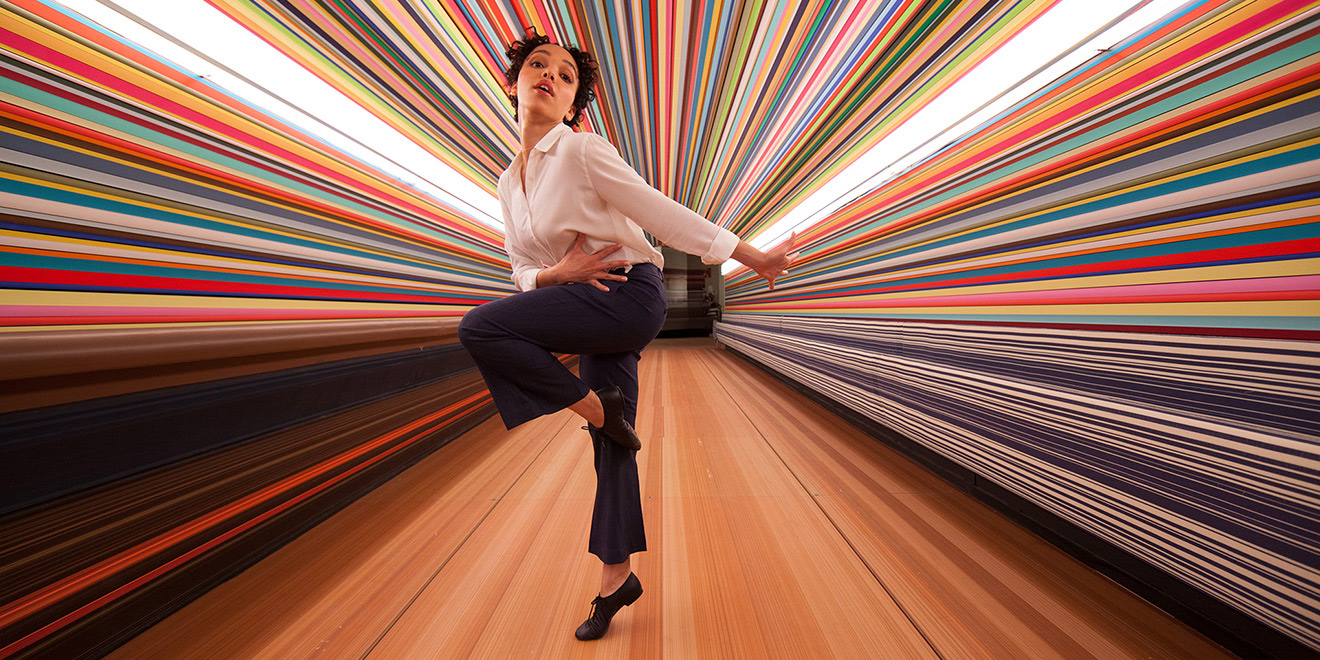 An astonishing piece of filmmaking that is even more impressive when you learn that most of what you’re looking at are practical effects. Humans are behind those walls pushing and pulling to create those illusions! But what makes this ad so fun to watch is FKA Twigs performance and Ryan Heffington’s choreography. The playfulness isn’t lost in all the technical stuff.

This spot for National Geographic tells the inspiring story of Nujeen Mustafa, a Syrian refugee with cerebral palsy and a dream. What makes this so great is we get to hear Nujeen tell her own story and it makes the last line all the more powerful.

RUNNER UP: Tinder “Invention of Together”

An exquisite piece of animation filled with so many satisfying little details, ultimately classing up an app not usually associated with class.

RUNNER UP: Shiseido — “The Party Bus”

Despite the ending being a little predictable, the gorgeous colours and the delicate animation sequences really took this to another level. Wish this one was twice as long.