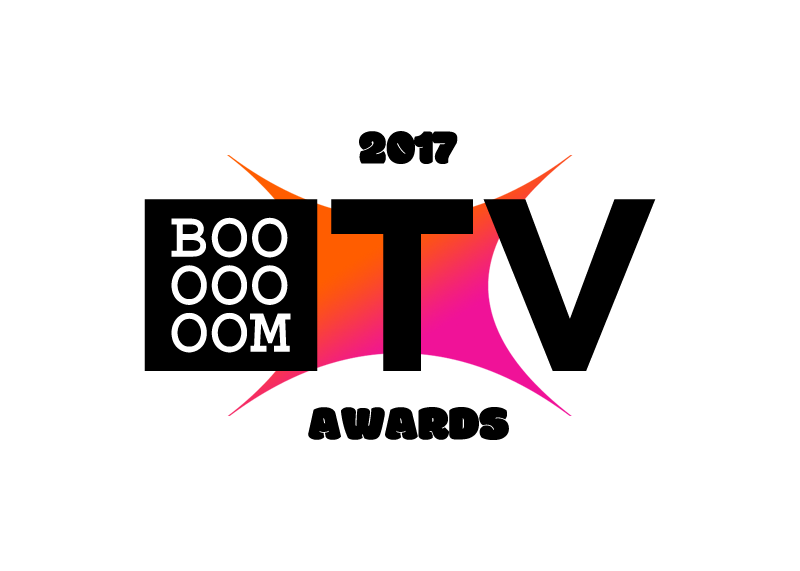 We launched Booooooom TV two years ago to champion emerging filmmakers and curate inspiring video content. Since then we’ve published over 2,700 articles and our Vimeo Channel has become one of the largest on the platform with 129,000 subscribers. We’re thrilled there are so many people checking out the things we pick, and we want to take this opportunity to applaud some of the truly exceptional work from this past year.

Thank you for all the amazing submissions! There was a lot to review and it was extremely difficult to choose winners in each category. After much deliberation, we’re proud to announce the winners of the very first Booooooom TV Awards! 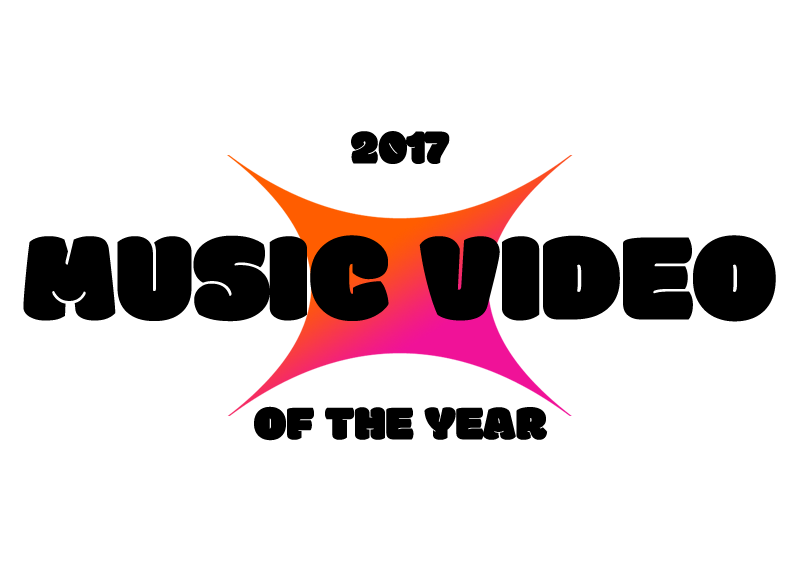 This is an astounding piece of filmmaking. When sound and picture click like this you can feel the planets aligning. An absolutely magnetic performance by the lead, complemented by gorgeous cinematography from start to finish. We talked about this one for weeks after we first saw it. Cousins Jonathan and Guillaume Alric aka The Blaze have officially arrived.

RUNNER UP: The White Birch — “The Weight of Spring”

Director Erika Calmeyer offers a series of patient and poetic glimpses of different relationships and it’s her confidence to give each moment enough space to breathe that makes this such a memorable video. This was such a refreshing change from 99% of the submissions we received. Round of applause for her direction, and Ben Loeb’s terrific cinematography.

RUNNER UP: Bonobo — “No Reason”

Oscar Hudson may very well be this generation’s Michel Gondry. He’s always implementing innovative techniques and viewers can never be sure what they’re really looking at. If you haven’t seen the BTS, watch it here, and then play this one again. The entire art department deserves a standing ovation—spectacular work all around.

A stunner from director Allie Avital, who flips the damsel-in-distress trope beautifully, and violently, on its head. This is our favourite of all the Avital/Sumney collaborations so far. Flawless work by cinematographer Ryan Hope. 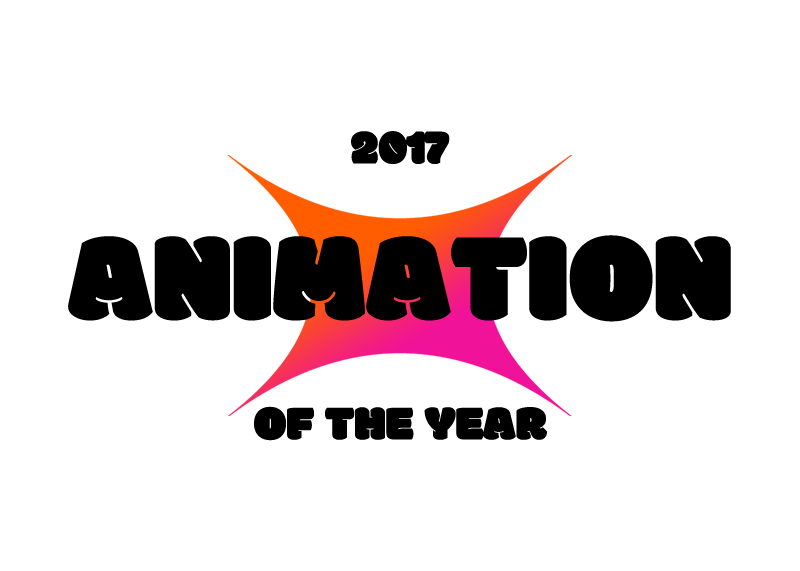 A disgusting and terrifying (and funny—if you like disgusting and terrifying things) little peek into the future. We’d love to believe this is science fiction but based on the year we just had, it might just be a completely normal day in 2019. Thank you to writer, director and animator Greg Sharp for the recurring nightmares. We definitely can’t highlight this piece without mentioning that these unforgettable visuals owe a lot to the masterful music, sound and voice work from Skillbard.

We’ve been fans of Sarina Nihei since we saw “Trifling Habits” back in 2013, and her graduate film “Small People with Hats” is one of our all-time favourites. This feels very much like a continuation of her grad project—a bizarre, violent world with mysterious characters and more of that wonderfully sparse sound design from Horret Kuus.

There’s nothing creepy about this, right? It’s just a completely normal naked humanoid with a perfectly smooth body and a soothing voice telling you he loves you. Technically released at the end of 2016 as part of a compilation, writer/director/animator Kirsten Lepore officially released it as a standalone film early in 2017 and it wasn’t long before it had taken over the entire Internet.

It’s easy to overlook an animation like this, but there are so many little details in this short by Greg Condon that make the page feel alive. Very clever and extremely satisfying work. 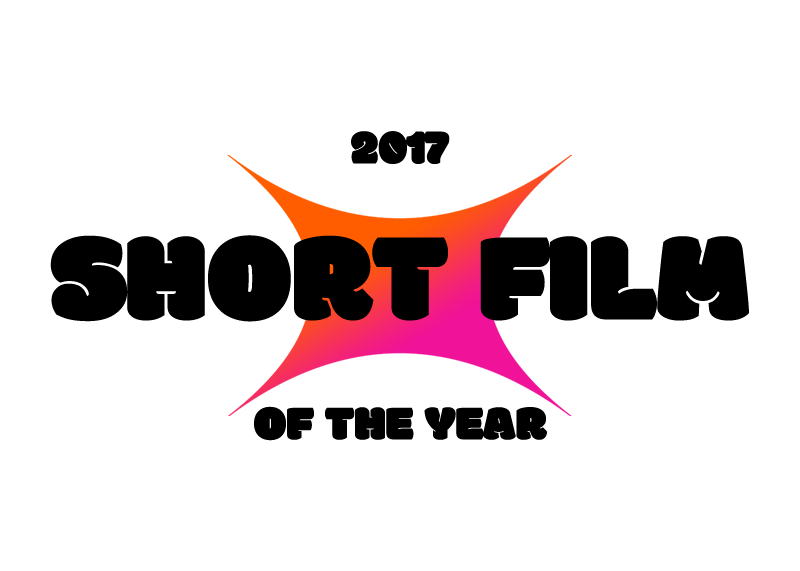 There are few things more upsetting than the realisation that you and a friend have drifted apart. “Women&Wine” features sharp writing and stellar acting, and the highlight is certainly Marit Andreassen’s painfully real performance as Turid. Director (and also co-writer) Liv Karin Dahlstrøm is definitely one to watch.

RUNNER UP: “The Time Agent”

We thoroughly enjoyed this subtle little sci-fi story and found ourselves really invested in the characters thanks to the strong writing and great pacing. Very impressive work from writer/director Jude Chun.

This is definitely the most ambitious of all our short film picks. “Fever” feels very inspired by Iñárritu’s Babel, following four parallel stories, each in a different country. The filmmaker duo do a great job of developing each character and ramping up the tension in quite a short amount of time.

Congolese artist Flockey Ocscor beautifully weaves together poetry and dance with the sounds of Canadian experimental jazz outfit BadBadNotGood. Loved the unpredictable energy throughout. We’d never heard of Flockey Ocscor before this and now we’re obsessed. 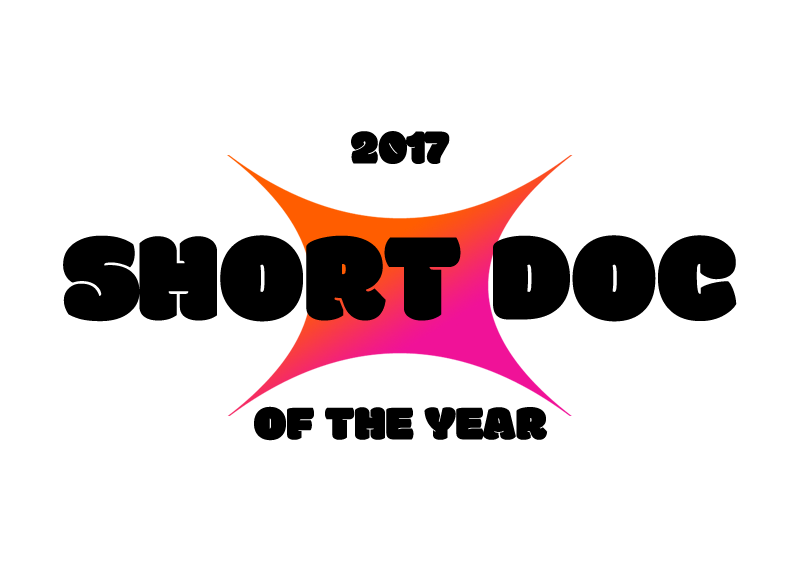 A riveting look at a group of volunteer paramedics in the Dominican Republic who work for free, using discarded or donated equipment, to provide 24 hour emergency services. Images from this one definitely stuck with us—exceptional filmmaking here.

Sean Wang’s personal doc combines visuals of New York City with voicemail messages from his mother (sent over the course of a year) and checks all the boxes for a viral hit. Premises like this can often feel hollow and contrived, and there’s always the risk that films like this are of zero interest to anyone other than the filmmaker. What Wang delivers is quite moving and honest and completely relatable to anyone whose ever experienced a long distance relationship with a loved one.

RUNNER UP: “The Collection”

Director Adam Roffman tells the story of DJ Ginsberg and Marilyn Wagner who stumbled upon a unique piece of motion picture history — the letterpress blocks and plates once used to print newspaper ads for Hollywood films. “The Collection” follows the two friends as they prepare to put their one-of-a-kind collection up for sale, which has been appraised at $8–12 million dollars. Cinematographer Nathaniel Hansen turned a lot of potentially dry subject matter into something really satisfying to watch.

RUNNER UP: “The Piñata King”

A short and sweet profile doc featuring “The Piñata King” and his family of pinateros who’ve been making piñatas for over 50 years. This one proves that if you ever have the chance to end your film with a group of kids stomping on a Dora the Explorer you do it. 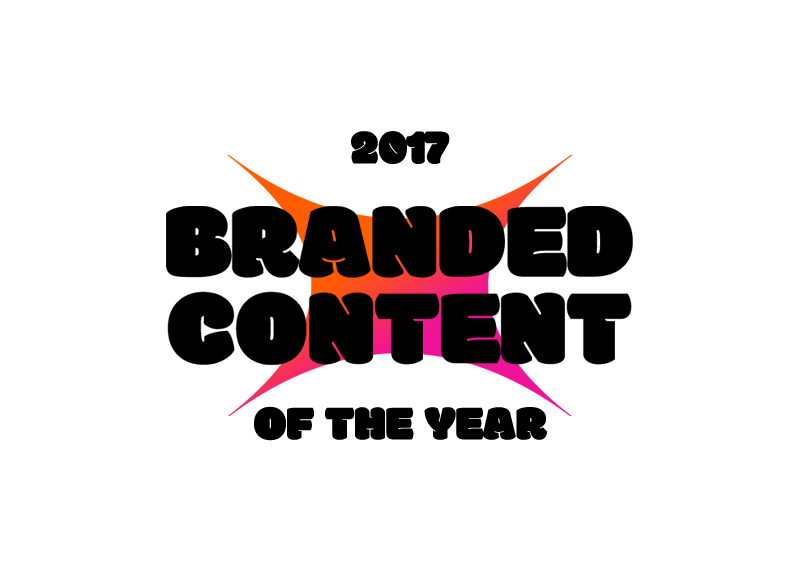 WINNER: FKA twigs x Nike — “Do you believe in more?”

When brands give visionary artists creative control everybody wins and FKA twigs is simply on another level. Killer work here by cinematographer Rina Yang.

If Kirsten Lepore’s “Hi Stranger” left you feeling inspired and creeped out, this ad will do a much more extreme job of both. Also, this song should win some sort of award for being this level of scary and uplifting.

Autumn de Wilde’s vision is a perfect match with Ryan Heffington’s choreography here. An ad you wanna watch over and over. This is what that Spike Jonze Kenzo ad wanted to be.

It feels a bit weird to put this video in this category but it was created as an ad for the National Suicide Prevention Lifeline. The story was heavy-handed but it delivered an extremely important message very effectively. According to Adweek, the day the video was released the lifeline received more than 4,500 calls, and Google searches for the phone number remain 25 percent above the previous average.